Some surprising things about product managers in the software development market

Customers inspire innovations across various industries, but there are times when teams focus more on internal innovation to produce the most iconic products proactively. A good product manager makes decisions based on customer data. An extraordinary product manager takes customer feedback and builds something that will be better for customers in the long run, even if they do not know they want it quite yet.

In this article, we will look at some examples of extraordinary product people that have shaped the technology we use. We will later explore traits that differentiate a good product manager from an extraordinary one. 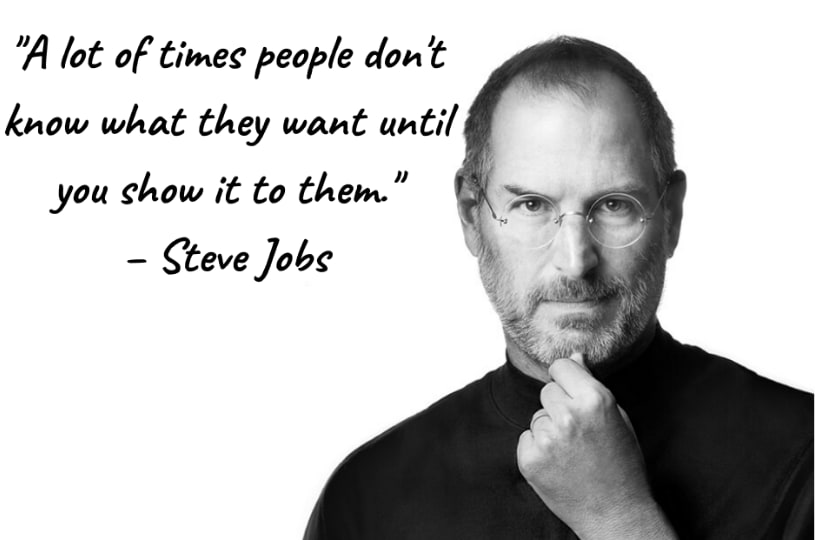 When we think of the most iconic products, there’s a high probability an Apple product would come to mind first. Steve Jobs, the iconic figure behind Apple products, used passion, ambition, ingenuity, and enthusiasm to steer himself to incomparable achievements. It is important to note that he centered more on getting ahead of the curve by helping build products customers didn’t even know they needed until they had it in their hands.

When Blackberry Messenger (most commonly known as BBM) was launched in 2005, it revolutionized the standard text messaging feature; instant messaging in tiny computers that could fit in a pocket. The person behind this feature, Gary Klassen, is often called the “father” of BBM. One of the most sought after features in BBM was the ability to know when the recipient of your message had read it. Later, in 2014, five years after its launch, WhatsApp rolled out the feature of read receipts. However, soon afterward, people quickly jumped on the disable-read-receipts bandwagon, and the feature ended up being underappreciated. Read receipts have been said to trigger restlessness for senders and nervousness for receivers. It was certainly one of the more impactful subtle features in the lives of Blackberry Messenger users.

Since its launch in 2016, Twitter users have been continuously pushing for an edit button to modify tweets after posting them. For some time, Twitter CEO, Jack Dorsey, gave users a glimmer of hope that there might be one in the future. But Jack denied later that they were probably never going to add the feature. According to Dorsey, they want to preserve the text/SMS vibe where you can’t take what you sent back after hitting the Send button.

Twitter wants to continue users to tweet freely, without worrying that their tweets may later be modified or altered with critique. Here, Twitter is focusing on preventing the negative impact of tweet alterations on individual users than the benefit of, say, correcting grammatical errors.

There are many core traits that help differentiate a good product manager from an exceptional one.

Traits of an Extraordinary Product Manager 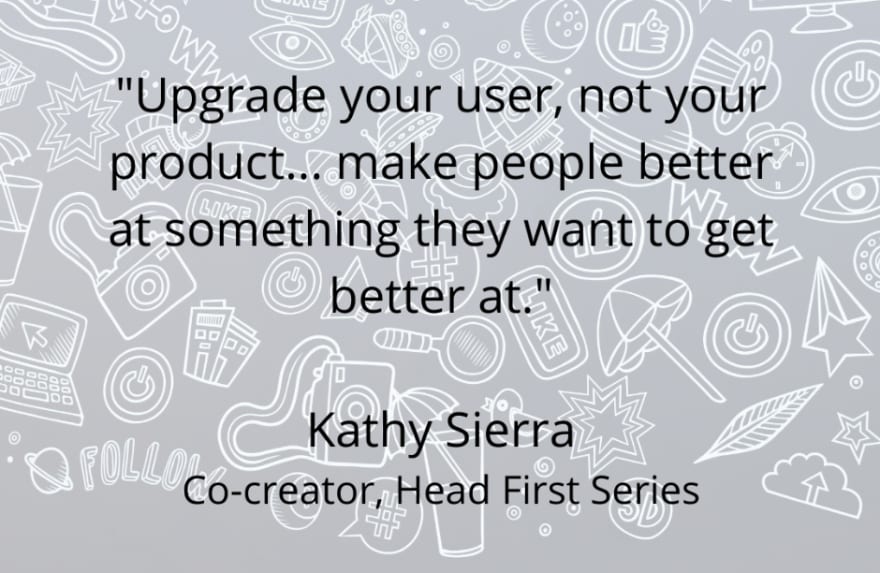 Customer experience is the most crucial part of launching or making a product. Product managers tend to put customers at the center when devising strategies for a product. But focusing on what customers need serves a relatively short-term goal for product managers instead of why they need what they’re demanding. The “why” helps product managers in the long run as it reveals the underlying concerns customers might have, which need to be addressed before they even raise them. Anticipating customer focus and need gives managers an edge in the highly competitive market and an opportunity to meet consumer demands more efficiently.

The most successful product teams will strive to make their customers’ lives easier. They will do this by working relentlessly to maintain contact with the customer and the consumer market to better serve their ever-changing needs. If every product manager works to build revolutionary innovation that will get customer’s jobs done exceptionally well, they’ll excel in the marketplace's future.

HTTP overview and its request methods