Fast, flexible, comfortable to work with — these are just a few words Node.js developers use to describe this extremely popular JavaScript runtime environment. The fact that it allows front-end developers to build and execute code on the server side makes the development faster, perfect for building light and real-time web applications. It shouldn’t come as a surprise that both well-established companies and ambitious startups have chosen Node.js to build their products. Let’s have a look at examples of reputable apps built in Node.js.

Security and reliability are crucial in building any apps, however, this statement is particularly relevant for fintech products. No users would trust an app with their money if there is even the tiniest chance their assets or data could be stolen, compromised, or misused. That’s why, many financial services eventually chose to build their applications in Node.js, as it’s known for data safety and reliability, and its huge open-source community makes sure that if there is any vulnerability, it gets fixed immediately. 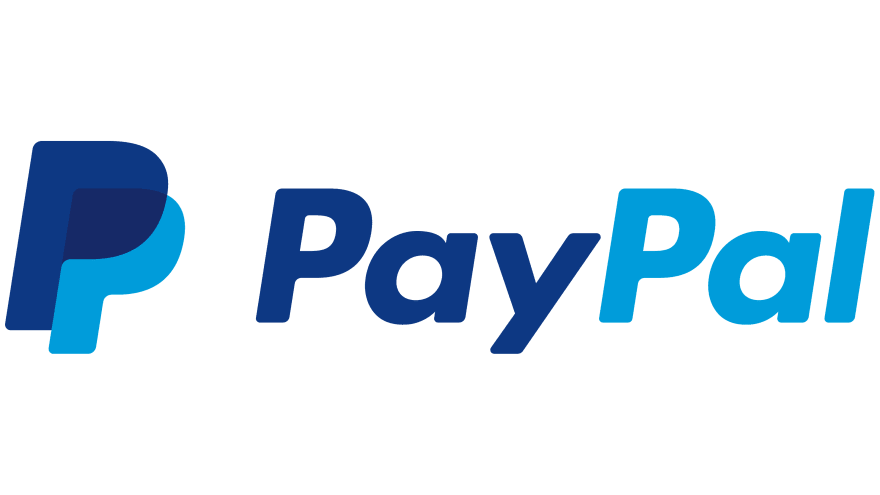 Being one of the world’s first FinTech companies, for many years PayPal has been almost considered a synonym for this term. Although this is no longer the case as financial services have been blooming globally, PayPal is still one of the oldest and most well-known systems for online payments, trusted by millions of users around the world. At first, PayPal has been developed in Java, and then, in 2013, the customer-facing side of the app was migrated to JavaScript and Node.js. The new app was built almost twice as fast with fewer people, in 33% fewer lines of code, with 40% fewer files. On top of that, it has visibly higher performance and the dev team witnessed a 35% decrease in the average response time that eventually resulted in the pages being served 200ms faster. 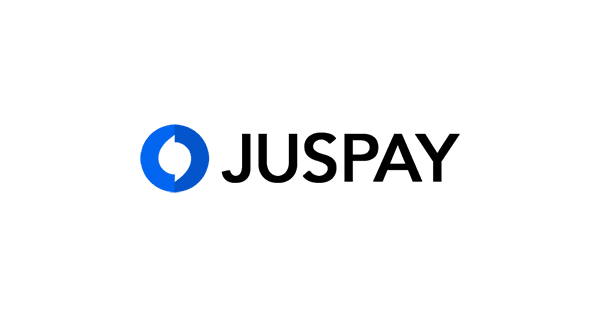 JusPay is a younger but yet reputable fintech solution providing a digital payment platform similar to Google Play. One of their products is Express Checkout, a payment gateway that facilitates making secure online payments. The company created a dashboard that shows user metrics in real-time, and they needed to make sure there are no safety or performance issues. After all, JusPay products process over 4 million transactions every day on more than 100 million devices. Their choice fell on Node.js, mostly due to its real-time capabilities and high performance.

Real-time apps have become ubiquitous, as we all expect our favorite products to be able to perform actions that occur instantly, like streaming videos, instant messaging, gaming, performing e-commerce transactions, just to name a few. In such applications speed, scalability, and performance are absolutely critical, and they need to be developed using technologies that are able to handle all of that well. Node.js is proven to bring the expected results and is chosen by household names like Netflix or Uber. 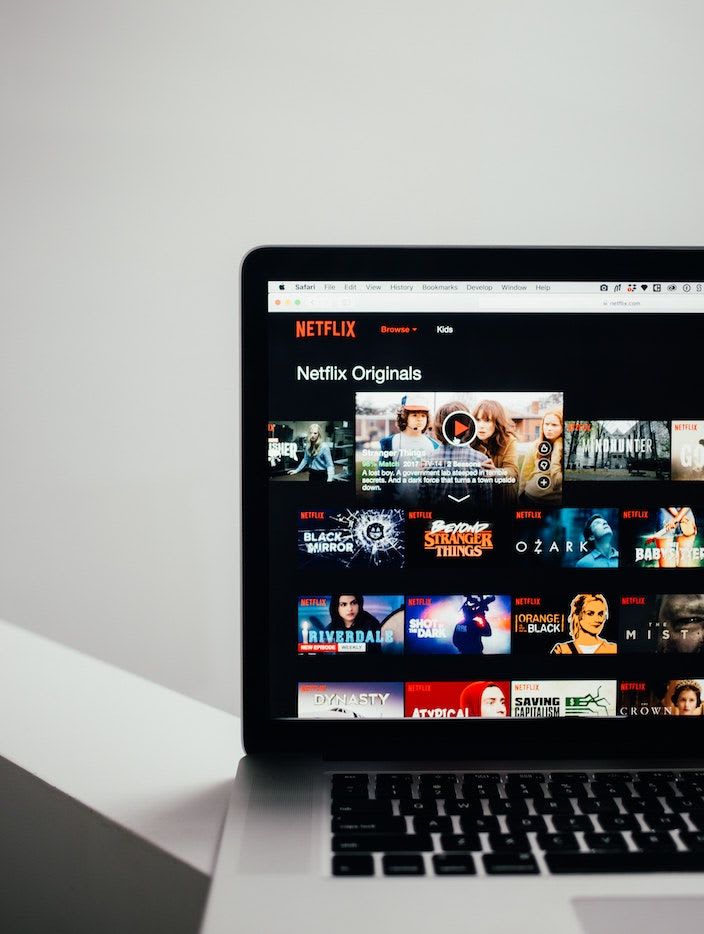 Netflix clearly shows that Node.js is capable of dealing with huge real-time applications with an enormous library of content watched by over 192 million subscribers in over 190 countries. One of the reasons to build the Netflix.com website UI in Node.js was its speed and effectiveness. Reducing startup time as much as possible was one of the most important goals and it was achieved with flying colors — the startup time of the new Netflix application has been reduced by 70%. On top of that, the overall performance improved. 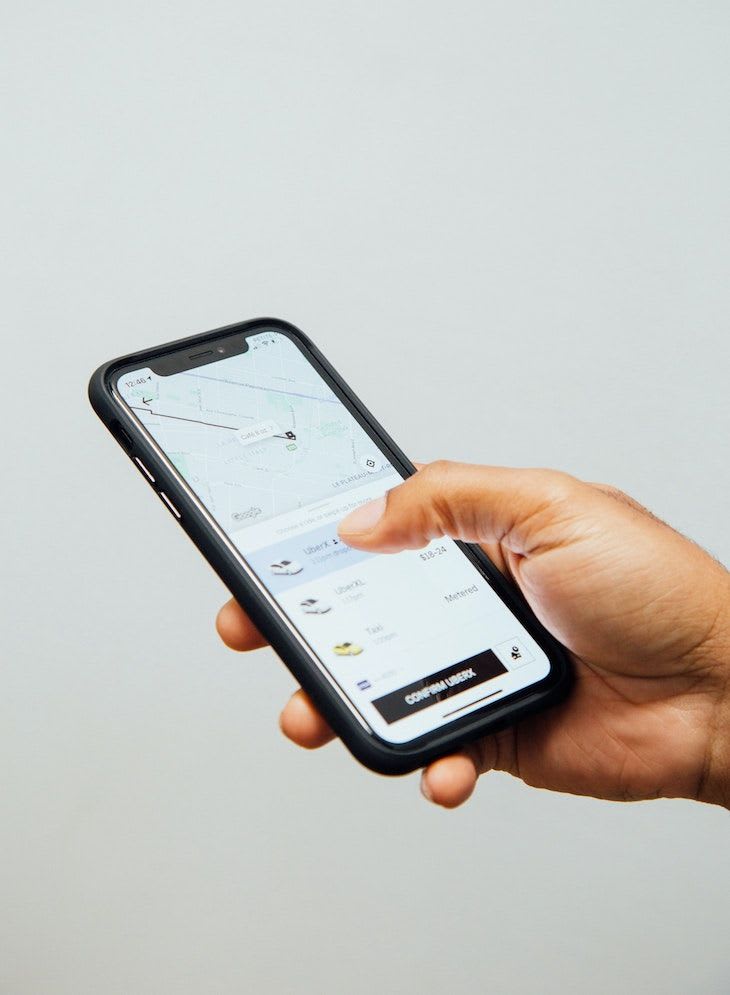 Real-time applications deal with many real-time users, and this is very true for Uber. After all, the platform is used by over 3 million drivers and 75 million users who take the ride. The company was aware from the beginning that its global online transportation network will require the ability to process large amounts of data almost instantly, and performance must be the key as both customers and drivers rely on that. Their choice fell on Node.js when it wasn’t as obvious as now — in fact, Uber is one of the first companies that used Node.js in production. Now, the process more than 2 million remote procedure calls per second, and praise Node.js for its ability to process huge amounts of data instantly, and for appropriate error handling.

Node.js is also a good choice for both social media and single-page applications that look light and simple from a user perspective, but require complex work to be handled by the server. 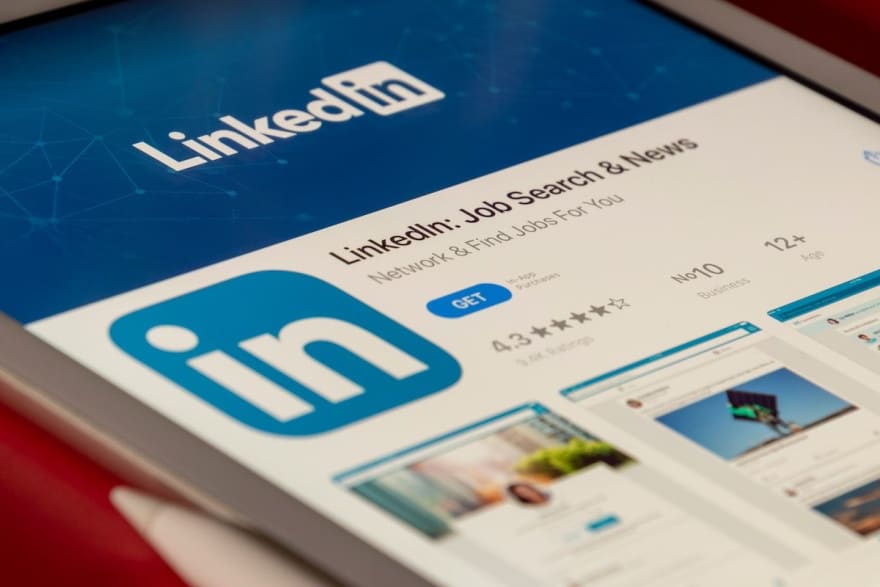 LinkedIn is a well-established business-oriented social networking website purchased by Microsoft in 2016 for an impressive $26 billion. The first mobile app has been initially built in Ruby on Rails, and then the tech team decided to switch to Node.js. According to Kiran Prasad, LinkedIn’s Mobile Development Lead, the main reason was its ability to scale, and the new app is 20 times faster and uses only a fraction of previous resources — servers were cut to 3 from 30. 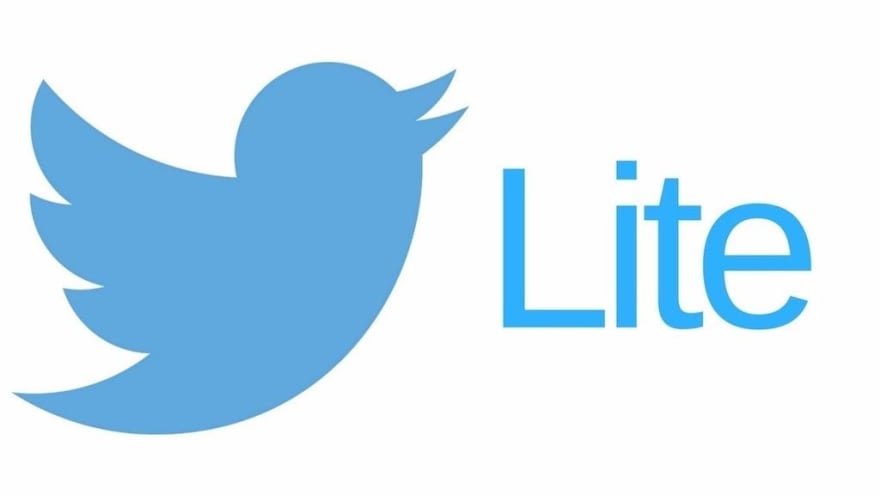 Twitter’s ambition is to reach almost every internet user in the world. It seems there is just one major obstacle — poor internet connection and the cost of data in developing countries. The idea to tackle this problem was simple - to create a lightweight version of the Twitter application.

Twitter Lite uses React and frontend and Node.js on the backend, which makes it accessible from any browser and any device. The Service Worker caches the content and makes it available even if the internet connection is currently down. According to Twitter, its Lite version loads in up to 5 seconds in incredibly slow 3G network. 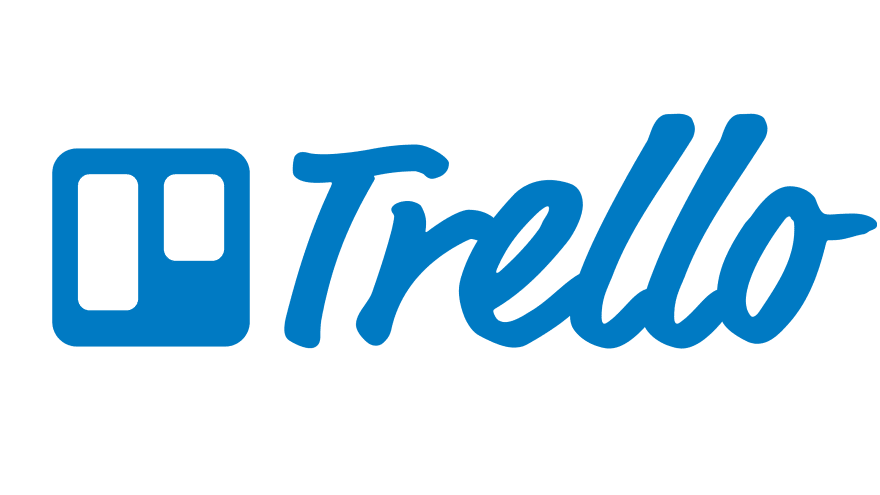 Trello is a good example of a single-page application that looks simple but requires complex work on the server-side. The creators of one of the most popular project management tools launched in 2011 have chosen Node.js as their core technology from the early days. Trello looks simple and it’s easy, and in fact, the team wanted to keep the simplicity of its first HTML mockup while creating a solid server and a maintainable client. Their choice fell on Node.js. Quoting the Trello blog, We knew we wanted instant propagation of updates, which meant that we needed to be able to hold a lot of open connections, so an event-driven, non-blocking server seemed like a good choice.

Node.js is capable to handle a large volume of data generated by multiple concurrent requests and events coming from multiple IoT devices. No wonder we often see opinions that IoT and Node.js is the perfect match, and it’s safe to say that the number of IoT products developed with Node.js will only continue to grow. 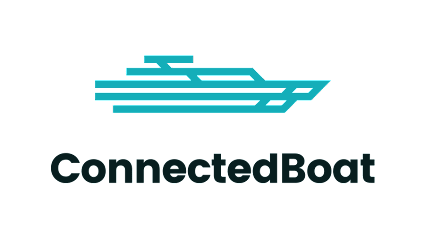 Connected boat is an example of such an application, as it monitors key parameters of vessels through smart IoT sensors. The company needs to make sure everything is well monitored, as safety is one of the most significant concerns faced by boat owners. The mobile app built with Node.js together with sensors makes it possible for the owners to access all important information and to ensure the safety of the boat.

Skycatch is another example of an IoT application powered by Node.js. It allows capturing high-quality drone imagery of the construction sites, and then process them in order to give their clients actionable insights about what is happening there. Drone monitoring is increasingly popular in the construction, mining, and energy industry because it surveying such vast sites traditionally is a huge and expensive task that drones can significantly improve.

All of the examples presented above prove that Node.js clearly reveals several advantages to both well-established companies and ambitious startups. At Forest Admin, we work with Node.js on a daily basis (try our Node.js integration for free), and we can clearly see why a big part of our users has chosen Node.js to build their product with:

Are you looking for the perfect internal tool solution for your Node.js application? Look no further and try Forest Admin for free. 🌲🌲🌲

Recursion, or How I Learned to Stop Thinking and Love the Thoughts

Forest Admin
Get your admin panel up and running in a flash.
Forest Admin: Django Admin Alternative
#django #python #adminpanel #startup
Forest Admin is now fully compatible with TypeScript
#typescript #javascript #adminpanel #internaltools
How is Carrot getting Bitcoin to the next billion people with the help of Forest Admin? 🥕
#node #blockchain #webdev #javascript