Cloud computing is the on-demand availability of computer system resources, especially data storage (cloud storage) and computing power, without direct active management by the user. The term is generally used to describe data centres available to many users over the Internet.Large clouds, predominant today, often have functions distributed over multiple locations from central servers. If the connection to the user is relatively close, it may be designated an edge server. 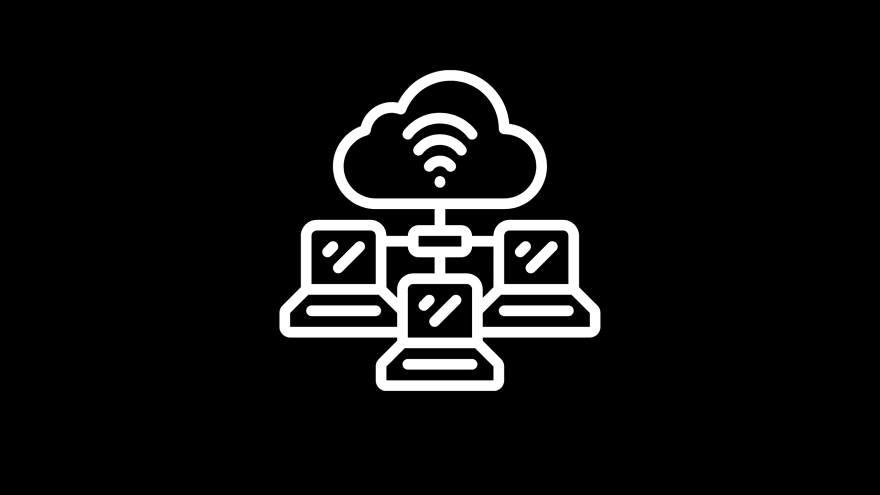 Cloud computing metaphor: the group of networked elements providing services need not be individually addressed or managed by users; instead, the entire provider-managed suite of hardware and software can be thought of as an amorphous cloud.

Clouds may be limited to a single organisation (enterprise clouds, or be available to many organisations (public cloud).
Advocates of public and hybrid clouds note that cloud computing allows companies to avoid or minimise up-front IT infrastructure costs. Proponents also claim that cloud computing allows enterprises to get their applications up and running faster, with improved manageability and less maintenance, and that it enables IT teams to more rapidly adjust resources to meet fluctuating and unpredictable demand,[3][4][5] providing the burst computing capability: high computing power at certain periods of peak demand.
Cloud providers typically use a "pay-as-you-go" model, which can lead to unexpected operating expenses if administrators are not familiarised with cloud-pricing models.

The availability of high-capacity networks, low-cost computers and storage devices as well as the widespread adoption of hardware virtualisation, service-oriented architecture and autonomic and utility computing has led to growth in cloud computing.By 2019, Linux was the most widely used operating system, including in Microsoft's offerings and is thus described as dominant.The Cloud Service Provider (CSP) will screen, keep up and gather data about the firewalls, intrusion identification or/and counteractive action frameworks and information stream inside the network.

Infrastructure as a Service (IaaS) contains the most basic building blocks for Cloud infrastructure and offers services on tops of it such as renting IT infrastructure (virtual or physical) and networking features. IaaS mainly includes Cloud-based services on a pay-as-you-go model. A user pays for computing services on IaaS because it is the fundamental platform to build new technologies.

Platform as a service (PaaS)

Platform-as-a-service (PaaS) refers to the supply of on-demand tools for developing, testing, delivering, and managing software applications. PaaS delivers a framework for developers and IT architects to create web or mobile apps that are scalable, without worrying about setting up or managing the underlying infrastructure of servers, storage, network, and databases needed for development.

Software as a service (SaaS)

Software-as-a-service (SaaS) is a method for delivering on-demand software applications through Cloud on a subscription basis. A CSP takes care of managing the Cloud infrastructure and offers SaaS applications over the internet to a user that are accessible through a web browser. These applications are also available on multiple devices which can be accessed from anywhere.

Functions as a Service (FaaS)

Functions as a Service (FaaS) adds another layer of abstraction to PaaS so that developers are completely isolated from everything in the stack below their code. FaaS is the concept of Serverless Computing. Instead of handling the hassles of virtual servers, containers, and application runtimes, they upload narrowly functional blocks of code and set them to be triggered by a certain event. FaaS applications consume no IaaS resources until an event occurs, reducing pay-per-use fees. 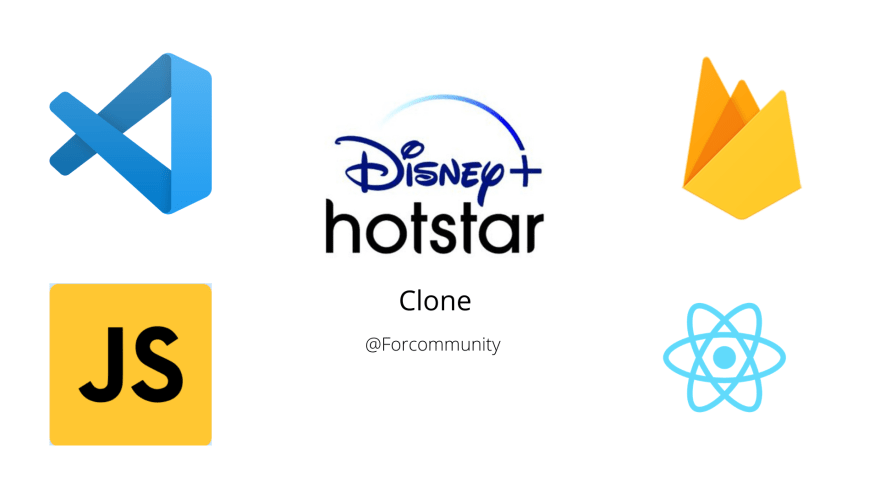 How to size user stories

Once suspended, forcommunity will not be able to comment or publish posts until their suspension is removed.

Once unsuspended, forcommunity will be able to comment and publish posts again.

Once unpublished, all posts by forcommunity will become hidden and only accessible to themselves.

If forcommunity is not suspended, they can still re-publish their posts from their dashboard.

Once unpublished, this post will become invisible to the public and only accessible to Kiran Sethumadhavan.

Thanks for keeping DEV Community 👩‍💻👨‍💻 safe. Here is what you can do to flag forcommunity:

Unflagging forcommunity will restore default visibility to their posts.