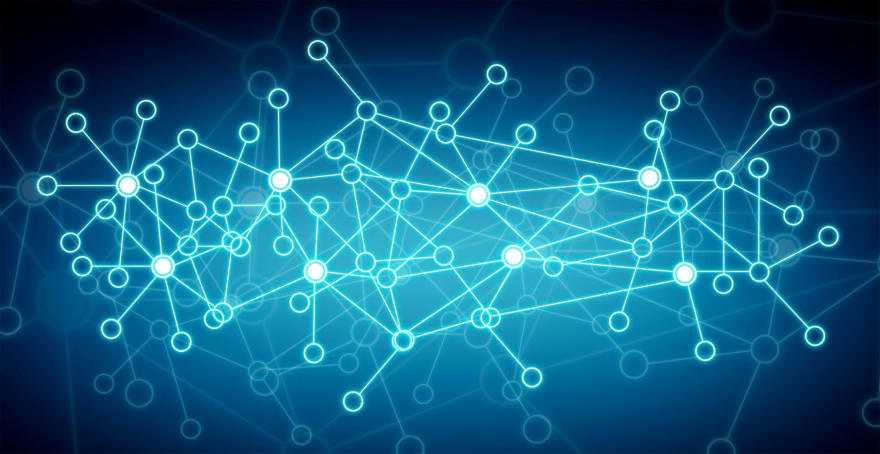 This is all done by using the Azure portal and implementing the code to call the Graph API in C#.

Adding an Application to your Azure Active Directory

To get access to the Graph API we need to register an application in the Azure Active Directory (AAD). This application can be used to add permissions. An administrator of that AAD can then consent to the permissions selected by you. Let's go through this step by step.

Open the Azure portal and go to the AAD that you want to add the application to. Now you can add the new application like this

When the application registration is created you can see 2 important id's we need in a later stage. This is the Application (client) Id and the Directory (tenant) Id.

Next step is to add permissions to the application registration. These permissions give the application the ability to access resources. In our case, this is the Graph API. Let's add the Directory.Read.All which gives us permission to read everything within this AAD but not change it.

As you might have seen there are 2 types of permissions:

Now that the application registration has the permission we want, it is still not granted. To grant this permission on this AD we need an administrator account to give consent. This can be done on the 'API Permissions' page where we just added the new permission.

After giving consent to the permission there is only one thing left to do and that is adding a secret to the application. This is basically the same as a password that gives you access to use the application. Only in this case, you can have multiple secrets with each a different expiry time. You can also delete these secrets. To add a secret we need to go to the "Certificates & secret page".

Do keep in mind that you can only see the secret once. Now that we finished this we have the following data that we need to use in the next step:

We only created an app registration for a single tenant with default settings mostly. If you want more detailed information on i.e. a multi-tenant application you can go to the Microsoft docs here.

In order to access the Graph API, we first need to acquire an access token. This token can be used as a bearer authorization header later on. To do this I used the NuGet package Microsoft.Identity.Client version 4.0.

Normally you would just use the Graph API client SDK which is the NuGet Microsoft.Graph but even the preview versions do not have all the available calls. Therefore I am not using this NuGet. Instead by using a simple HttpClient we can achieve the same.

The code below will do the following:

After you get the results you can parse the response how you like. Do keep in mind that if you generate a class model from the JSON it can be broken at any moment since they regularly push updates to the beta.

If all went right you should be able to retrieve all the available applications in your Azure Active Directory. It is in my opinion re[mark]ably easy to use this and you can change the action variable to any method you can find in the beta reference docs here. Also by using this, you have control over how to parse the responses.

Azure Web Apps with One Static IP Address via Bicep

Once suspended, foppenma will not be able to comment or publish posts until their suspension is removed.

Once unsuspended, foppenma will be able to comment and publish posts again.

Once unpublished, all posts by foppenma will become hidden and only accessible to themselves.

If foppenma is not suspended, they can still re-publish their posts from their dashboard.

Once unpublished, this post will become invisible to the public and only accessible to Mark Foppen.

Thanks for keeping DEV Community 👩‍💻👨‍💻 safe. Here is what you can do to flag foppenma:

Unflagging foppenma will restore default visibility to their posts.