A next generation HTTP client for Python. 🦋 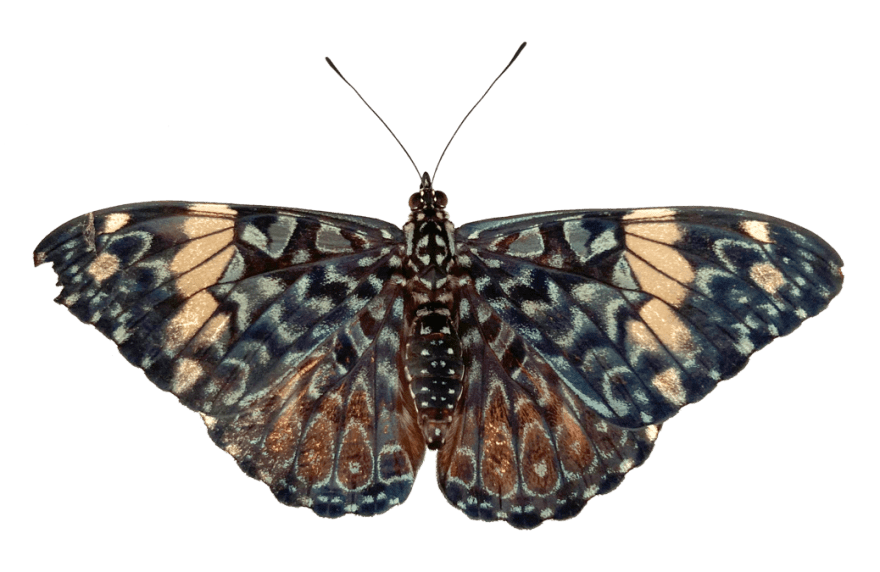 HTTPX is a fully featured HTTP client library for Python 3. It includes an integrated command line client, has support for both HTTP/1.1 and HTTP/2, and provides both sync and async APIs.

Or, using the command-line client.

Which now allows us to use HTTPX directly from the command-line...

HTTPX builds on the well-established usability of requests, and gives you:

HTTPX 🦋 is a next generation HTTP client for Python. It is Requests-compatible, supports HTTP/2 and HTTP/1.1, has async support, and an ever-expanding community of 35+ awesome contributors. ❤

HTTPX is part of a growing ecosystem of async-capable Python projects lead by the Encode organization (which backs the Django REST Framework). Some of the most notable projects include Uvicorn, Starlette, and Databases.

Hacktoberfest started yesterday, and on behalf of the HTTPX maintenance team I can say we're very excited to be part of it this year!

Before getting to the contributing guide, a short preview of what HTTPX can do…

HTTPX can even call into Python web apps (WSGI + ASGI). A Flask example…

And it supports async/await! Let's fire an IPython REPL to try this out:

(This example uses asyncio, but trio is also supported!)

HTTPX already has a lot of features built-in, but it's still in an alpha stage as some of the areas still need more work.

So enough of an intro, here's how YOU can help us build the future of Python HTTP.

How you can help

The most straight-forward way to help move HTTPX forward is by trying it out for yourself.

However you decide to try HTTPX out, we'd love to hear about it! Send us a link to a repo, blog post, or anything else you'd like to share via the comments section. :-)

As of writing this post, there's a whopping list of 10 hacktoberfest-labelled issues, all up for grabs! Expect more to come!

Below are some highlights of what's available at the moment.

Documentation is critical to any software project. It helps new users get started quickly, and existing users find the information they need on how to use a particular feature or piece of API.

We know that the HTTPX documentation needs refining in several places. Feel free to walk through it and submit PRs for anything you think can be improved — be it typos, copy, or missing information. :-) 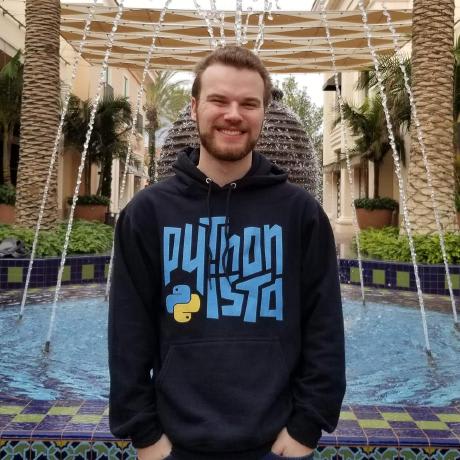 Our API docs are missing the files parameter on .post(), .patch(), and .put() for Client and AsyncClient 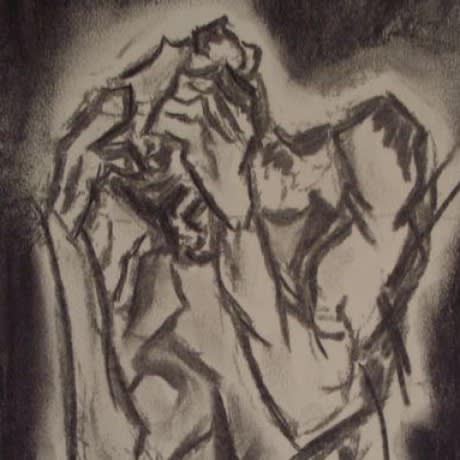 Our environment variable documentation should include some justification or context for each case, by doing one of the following for each envvar:

SSLKEYLOGFILE could give some more context about usage - "The keylog file is designed for debugging purposes only." doesn't make it clear how or when to use it, or which debug tooling it's usful with.

SSL_CERT_FILE and SSL_CERT_DIR can include a link to some docs about their convention. Perhaps give an example of other tooling that supports them?

HTTP_PROXY, HTTPS_PROXY, ALL_PROXY can include a link to some docs about their convention. Perhaps give an example of other tooling that supports them?

More explicit documentation that `httpx.Client` is equivelent to `requests.Session`. #403 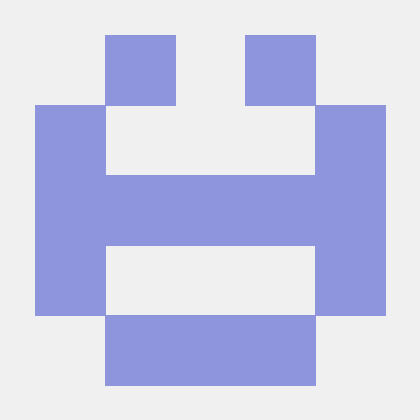 This isn't an issue (sorry if i posted in a wrong place), but i read the httpx doc and didn't find yet a solution. In requests i use s = requests.session(), how can i do the same thing with httpx? it will be possible to do something like s = httpx.session()? Thanks and sorry again.

Fact: all software has bugs 🐛, and surely HTTPX is no different!

Some of the bugs have already been tracked…

We should be removing the userinfo component from the authority before assigning to Host.

…But most of them still need to be discovered, tracked down, and fixed!

This is also why it's super important that you give HTTPX a try. Your use case may not be one we have thought about yet, or it might be in conditions that haven't be accounted for yet.

If you find about something that doesn't look right, please open an issue and we'll look into it together!

HTTPX already has a lot of features built-in, but we've got ideas on how to push things even further.

Below are some features you can tackle. If you try out HTTPX and feel like something's missing, please open an issue! We'll discuss it together and will gladly help you get started if you'd like to implement the feature.

In order to accomplish this task we'd need: 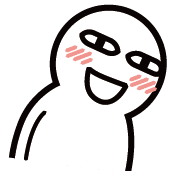 This is a feature requests instead of bug report.

I'm using requests in my web server to request upstream api. So I can handler all requests.RequestException in my middleware and return a 502 upstream error.

But after I migrated to httpx, httpx doesn't have such exception when issuing a http(s) request, it will raise httpx.ConnectTimeout, buildin ConnectionError and ConnectResetError. And last 2 exception are not only raised by httpx.

There are many ways to contribute to HTTPX, and all contributions are welcome! Once you've selected an issue, documentation improvement, feature request or bug report you'd like to work on, read the contributing guide to get started, and hack away!

Thank you so much for reading through this post, and we look forward to seeing the amazing contributions you'll make. 💖🦋

Once suspended, florimondmanca will not be able to comment or publish posts until their suspension is removed.

Once unsuspended, florimondmanca will be able to comment and publish posts again.

Once unpublished, all posts by florimondmanca will become hidden and only accessible to themselves.

If florimondmanca is not suspended, they can still re-publish their posts from their dashboard.

Once unpublished, this post will become invisible to the public and only accessible to Florimond Manca.

Thanks for keeping DEV Community 👩‍💻👨‍💻 safe. Here is what you can do to flag florimondmanca:

Unflagging florimondmanca will restore default visibility to their posts.