What’s the best language for android app development? This is the most basic question when deciding on your next app design & development and the project success. We all know that the future of your product may greatly depend on the chosen tech stack, and the choice of the language is a part of it. 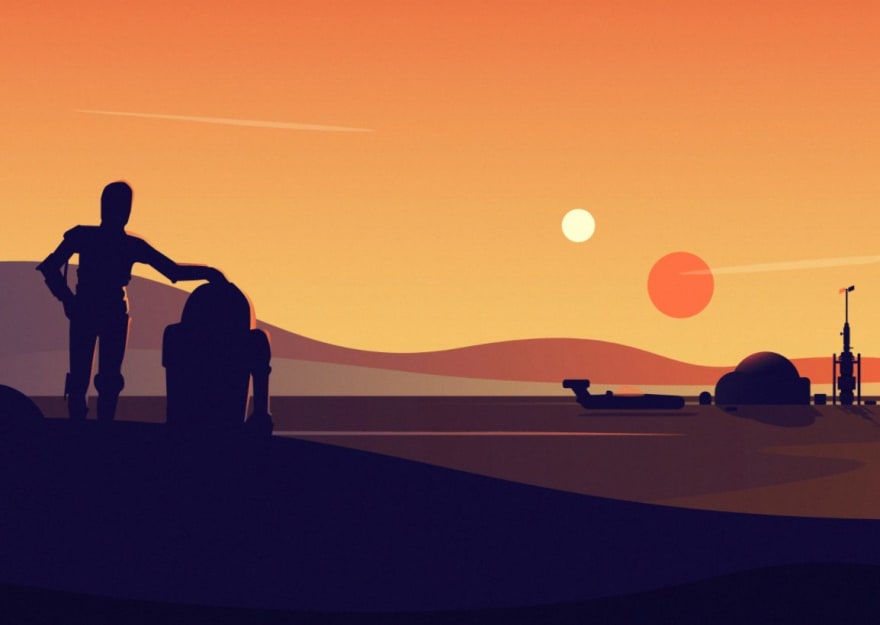 What you need to know before creating Android App?

Before starting your Android project, mind your target audience and competition and say realistic. On the one hand, you need to write in the language convenient for you. But it is also impossible to deny a number of other factors that may affect the choice.

The truth is that the development for Android is a large fleet of devices and operating system versions that are difficult to maintain (about 8-12 thousand device models). You won’t be able to test all of them in the end.

Also, if you plan to monetize your application type through in-app purchases, then keep in mind that Android users have a lower-paying capacity than iOS users. There are even more challenges, but first thing first.

Which platform to use first? What analytics systems to build in? and many other issues will accompany choosing the best android programming language for your product. So, to avoid severe mistakes, the experts will always advise you to pick the one that is the most widely applied for native Android development. Let’s check out some of them.

Kotlin allows you to do almost the same thing as Java language but using fewer lines (Extensions, Data Classes, Null Safety). It is worth mentioning the work with the UI design: you no longer need to deal with the boilerplate with findViewById, etc. thanks to Android Extensions.

Java is among one of the top programming languages for android app development. Large community, many code libraries, solutions, and ready-made modules are all advantages. Roughly speaking, if developers encounter problems, they may easily get the answers in no time.

Android programming using C# implies the usage of the Xamarin system. With its help, you can create application logic in C # for Android. Surprisingly, an Android developer writing in C# is rather an exception than the rule. This solution is suitable for those who know the language and want to try their hand at mobile development.

C-languages are positioned as high-performance languages. You can use C or C++ for Android development if you have a specific goal.

But it’s worth understanding that you still have to resort to Java in some cases. Without it, you won’t be able to create a full-fledged mobile application. Android NDK allows you to write in C / C ++ only a part of the application, for example, libraries that can be connected to the program through Java.

Recently, a large number of resources for Python development for Android have appeared. This made it the best programming language for android app development that has the most solid platform & the support available for everyone.  It also has an impressive toolkit with most of the standard library, and so much more. Any third-party module written in Python can be easily added. This is another reason for Python to be so universal and popular.

Apart from picking the right language used for making android apps, there may also be extra challenges when you approach your project development.

Developing applications for the Android OS provides creators with more development freedom and increases the number of users for software owners. However, in this process, they may face many challenges when developing Android apps.

Market research costs are another challenge. The knowledge of your end-user is the key to Android app development success, but this may require the tool a lot of research and be out of reach for developers.

With over 8 million apps now available on the Android market, it's easy to make your app stand out from all the rest. Therefore, even if you create a great Android application, if you don't pay attention to its promotion, then you may not have users.

There are so many versions of the Android operating system, as well as versatile devices, that it is really hard for developers to keep up with the operating system version update rate when it comes to app development.

There are almost 170+ devices running operating systems. Since each device has different specifications regarding keyboard shape, screen size, camera button, etc., it has become a nightmare for developers.

A large number of Android devices also create another problem for Android application development - the lack of standardization of software and hardware for different devices.

Android application development service providers know that there are many providers for the Android operating system, and each operator has the right to freely change the operating system for their own purposes.

There are no strict guidelines for app development, and Android apps have no such control as those from Apple. As a result, many malware problems have arisen, and both the software and hardware fragmentation have made it difficult to resolve these problems.

The lack of standardization, strict control & guidelines may cause numerous lawsuits, which indicates that certain Android features may be claimed to violate patent-related issues. This will be a big problem for developers when developing android apps.

Do you want to create your own app? - Feel free to contact us!

In the case you experience any difficulties choosing the best programming language for developing android apps, you may always resort to professionals.  An expert team will be able to provide you with the subtleties of Android native development, each language peculiarity, pros & cons, their frameworks, their effect on the device memory, as well as the system capacities and task performance for the end-user, etc.

As considered the most popular smartphone operating system globally, Android allows app owners to gain a vast user base. Developing applications & dashboards for the Android OS gives developers more development freedom and increases the number of users for application owners. Nevertheless, choosing an ideal language used for developing android apps is the first step to take. Before you start, it’s essential to consider the best choice of language. Discover the top programming languages for android development to make the right decision and launch the process asap with us.

How to give Props Default Values in Vue

What do you use while working with Storybook?