After half a year of waiting, the release of the Semaphore has finally come out. What's new in the much-anticipated release? 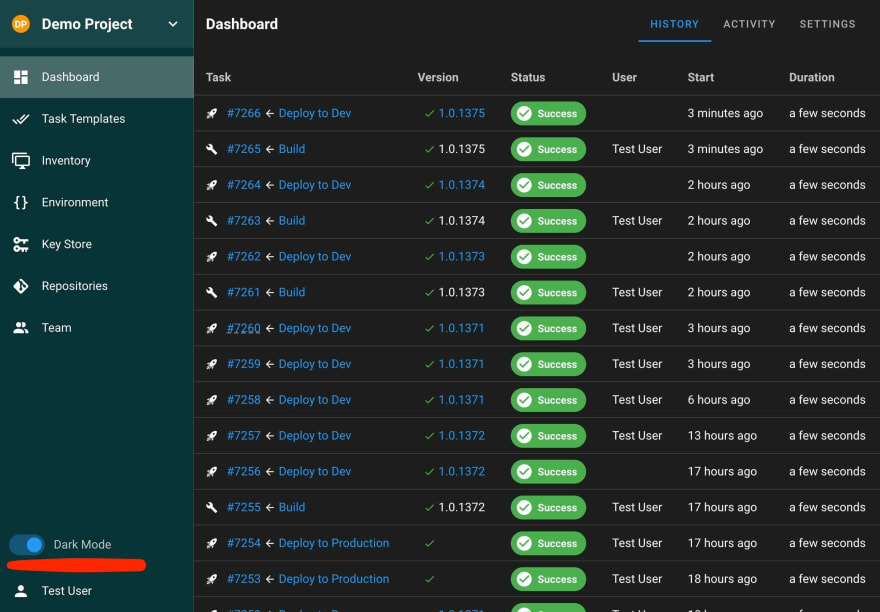 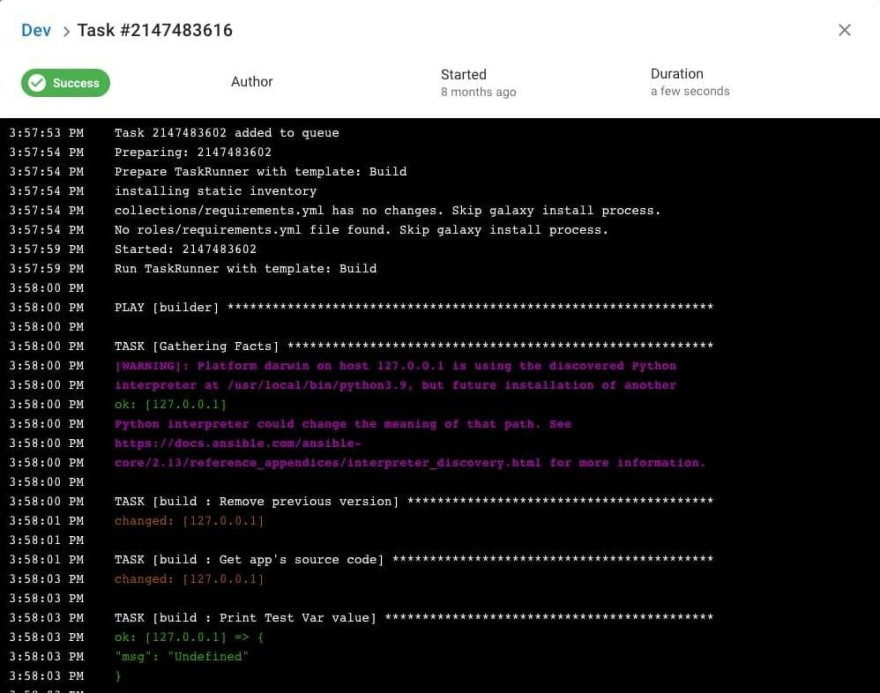 Previously Semaphore could only work with playbooks located in Git repositories. Support for local playbooks has been added in this version. 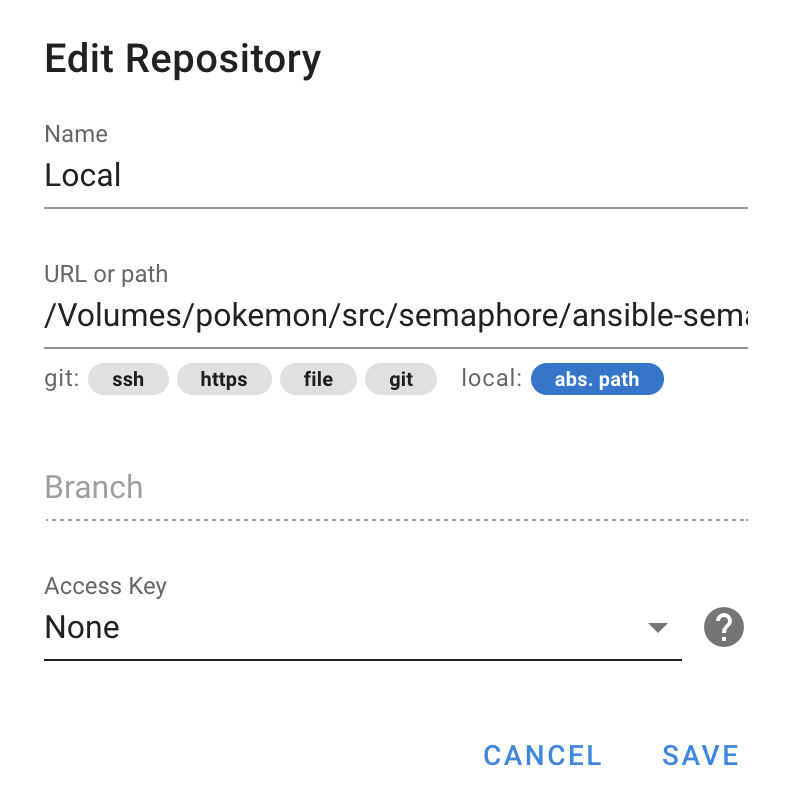 Kubeshark: The Wireshark For Kubernetes