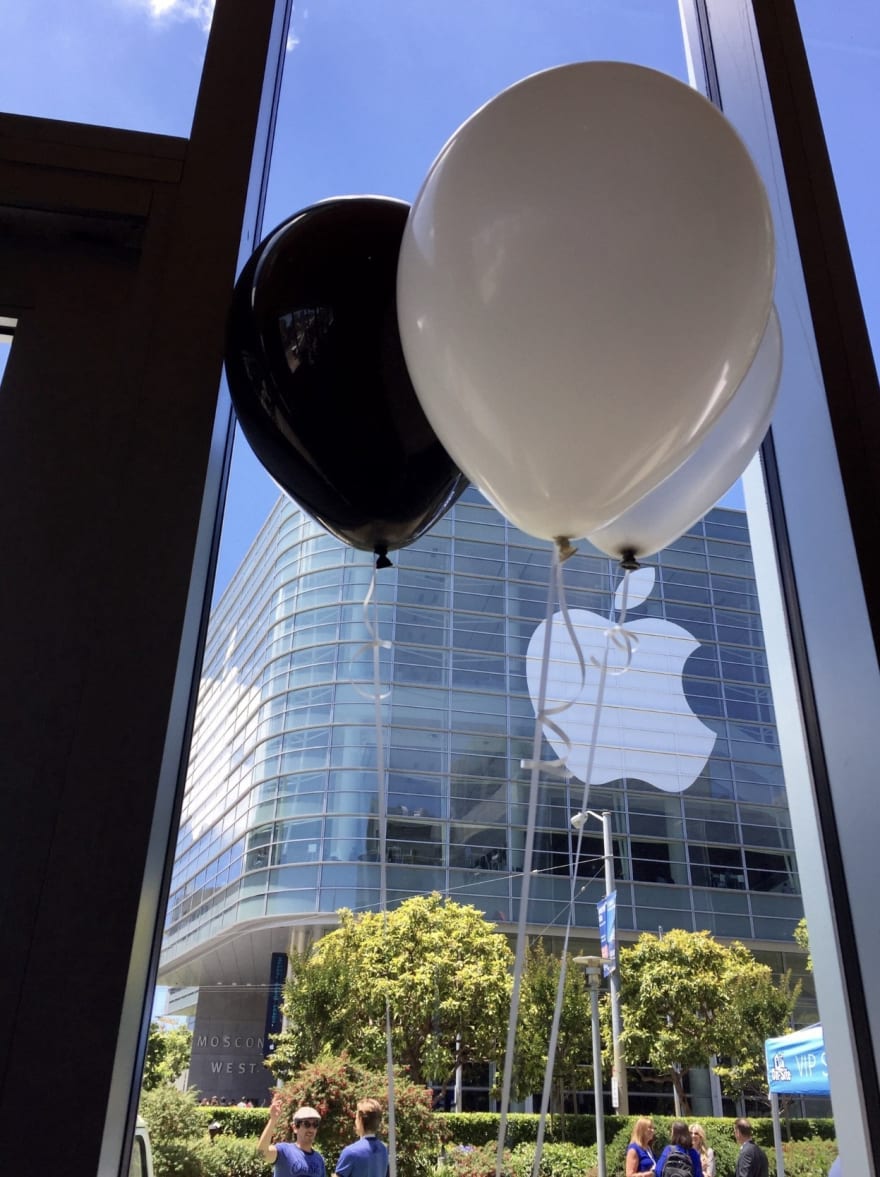 First of all, I would like to introduce myself, I am Fabrício Masiero, I have been working with iOS for over 8 years and today I lead a team in the largest education company in Brazil.

Why is presentation important? Because it can help you choose the ideal event. I will explain it throughout the text.

Every iOS Developer dreams of going to one of these events and I will share my experiences in each one.
My first event was in 2016, the last year at the Moscone Center — San Francisco. I went to AltConf alone, knowing nothing and nobody. The event itself was not as famous as it is today, the talks took place inside a cinema, they had limited space and little infrastructure. It was amazing, I learned a lot and met a lot of interesting people.

The following year, I went with a friend. He went to WWDC and I went to AltConf. It was in that year that I understood what were the differences between the events, even though I had never participated in WWDC until then.

In those years, I had autonomy and the possibility to use in practice everything I learned in the events

In 2018, my company sponsored WWDC. I felt the chill in my belly again when I first went to AltConf. I did everything that a first-time dub needs to do: catch queues, wake up early for the keynote and choose all the talks he was interested in advance.
I learned a lot, I met a lot of people (including Tim) and it was totally incredible. 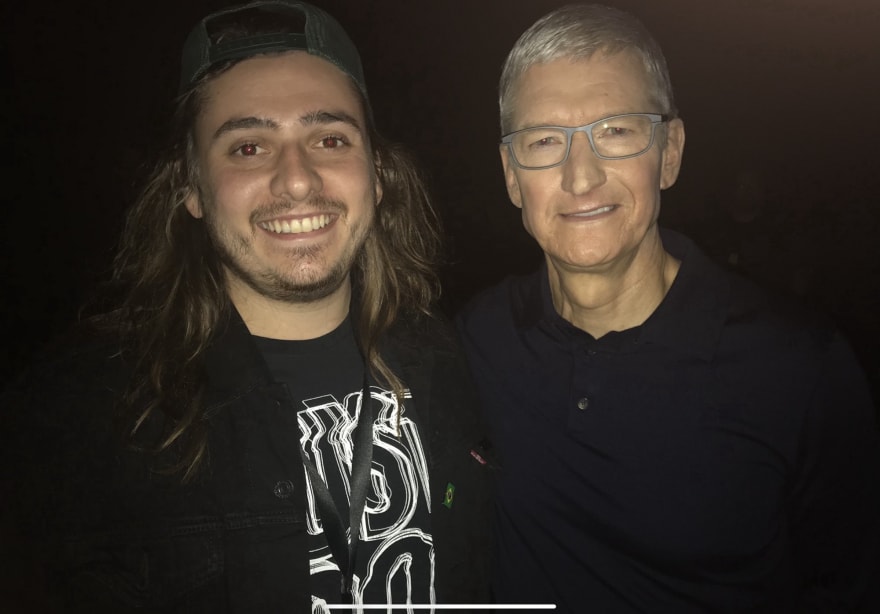 Okay, now I need to put what I learned into practice… But can you put it all into production? Can you use all the news I learned, day by day? Even more, referring to Brazilian users who do not always update at the same speed as Apple products are launched.

No, unfortunately not. Many of the novelties depend on something. Whether iOS updated, or device or any other reason.

WWDC is awesome! Able to bring some indescribable feeling to be there, see everything I saw on Apple LiveStream and learn all these new technologies.

AltConf is awesome too! Able to introduce you to great programming talents, such as the creator of Alamofire or Fastlane. The good thing about Alt’s talks is that the content is more palpable, the speakers show everyday examples, develop frameworks that make the developer’s life easier for today.

This year, 2019, I’m going to AltConf again. This time the company was unable to sponsor and I am going on my own at Alt. I particularly liked WWDC, because that is my profile.
I have a great friend who was also in both and he prefers AltConf a thousand times. In 2018 he was even one of the invited speakers.

The question is simple, participate in both. These are incredible events, but each one has a different focus. 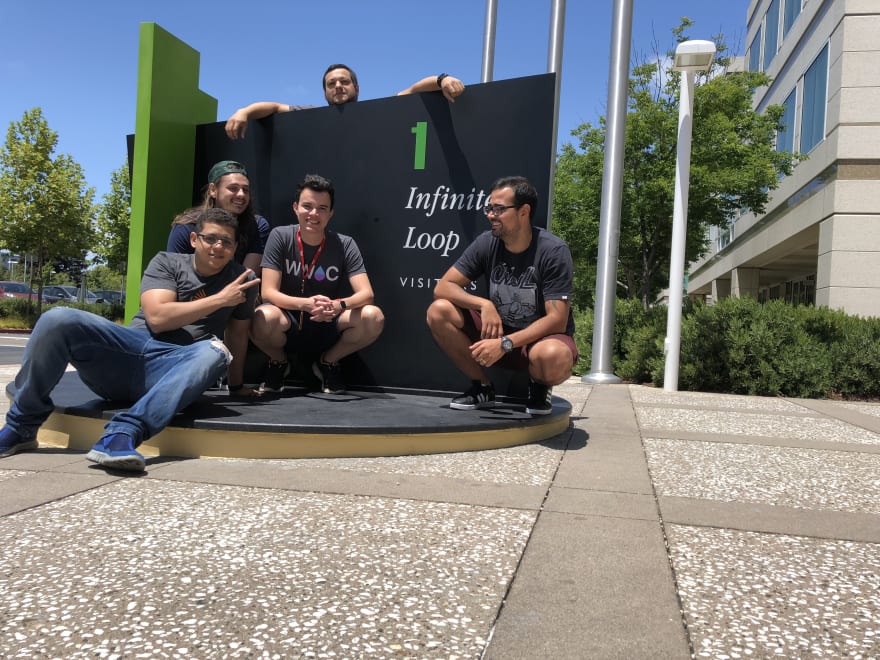 Never been to any event? Go! You don’t have to go to WWDC (if money and lottery are impediments), just go to AltConf, meet people, feel what it’s like to be with that crowd that week. Worth every penny.

PS *: Join the parties and have fun

How to build complex UIs with Flutter for beginners — Cart Screen

How to Set Up a Proxy Server on iPhone or iPad?

Setup your M1 MacBook Pro for .NET and iOS development

Once suspended, fabriciomasiero will not be able to comment or publish posts until their suspension is removed.

Once unsuspended, fabriciomasiero will be able to comment and publish posts again.

Once unpublished, all posts by fabriciomasiero will become hidden and only accessible to themselves.

If fabriciomasiero is not suspended, they can still re-publish their posts from their dashboard.

Once unpublished, this post will become invisible to the public and only accessible to Fabrício Masiero.

Thanks for keeping DEV Community 👩‍💻👨‍💻 safe. Here is what you can do to flag fabriciomasiero:

Unflagging fabriciomasiero will restore default visibility to their posts.