Many Agile teams use Story Points as the measure for both: 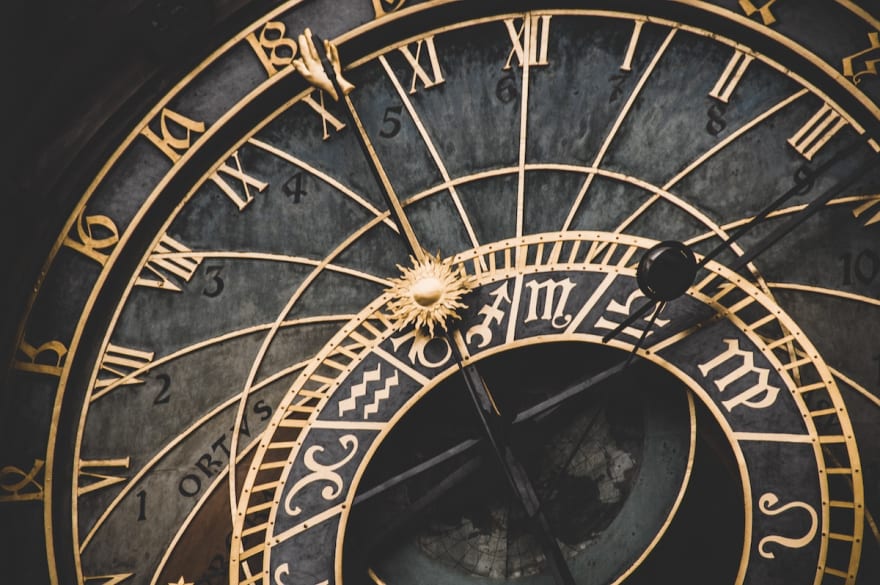 Each team is different, changing over time

Businesses place a high value on knowing how long it takes deliver software, and though it is not possible to know how long it really takes, the business can not act until it has counted the cost. Even though the cost is wrong, it’s closer than it was when you didn’t guess.

So why make it harder for the organization by using an inconsistent measure?

Time already is a consistent measure of Complexity

So what does it mean that one task is simple and one is complex?

It only means time.

This problem space has two axis: Complexity and Time, yet both are overloaded into the single measure of the Story Point. If we really wanted to capture time and complexity as values we could leverage, we would be better off using two distinct variables.

Losing The Dimension of Complexity

So what are we saying when we map Complexity and Time together?

In the example above, the Simple-Long task and the Complex-Short task are both estimated to be 3sp. In this case, the engineers are estimating that both tasks will take a similar amount of effort.

Then some haunted soul is forced to calculate the average velocity of the team (story points per sprint), and use that average to gate how many stories can fit into the next sprint.

The multidimensional Story Point has now been boiled back down to the linear dimension of time.

You can add as many axis to your Story Points as you want, but you’re only leveraging one.

Get Real, Use Days

“I think this should task should be quick, probably about a day, but there’s a couple of areas I’m not so sure about - it could get a little complex, so let’s say three Story Points.”

That 3sp will be used to measure against points from another sprint, which maps to a value of time. So what you’re actually saying is:

“That Short-Complex story will likely take me three days.”

… even though you did not provide your estimate in days.

What if we start asking this:

“How many days do you think this story would take?”

“About two or three days, so let’s say three to be safe.”

Now we have a measure of three days, or 3d.

Because we are flattening Complexity down to Time anyway, we may as well just estimate in days.

A day means a day, for any team

While it’s true that one team may be able to get more done in a day than another, at least everyone can use a standard measure to estimate future work: one day.

A day means a day, for any time

One day still means “one day”, in two years. The same cannot be said for Story Points, they only mean something to a specific team at a specific time.

I recommend just using a point for a day.

It easier, and less pretentious.

Disclaimer: Be careful using Day Points. Agile is a religion, and people are scared of decimals.

💡 Why should your team include innovation sprints?