Vite is known as Next Generation Frontend Tooling System in its documentation. It means that it helps in building and creating a good developer experience for the frontend project. It is an alternative to Svelte default Rollup bundler and it is faster than Rollup when starting the development server.

Vite is also going to be the default bundler for SvelteKit (Framework on top of Svelte) and it proves to be very fast and has lots of cool features for development such as preserving the state during Hot Reload of the page.

Vite is also not specific to a particular frontend framework. It works for multiple frameworks and it has a list of supported templates to bootstrap your next application.

At the time of writing this tutorial, the list of templates supported by Vite

Why use Vite over Rollup

Rollup finds all the files in the project and bundles them into a single file. The server is started after this and then the file is served in the server. This can work well when it is a small project and the number of files is limited. As the project grows, the time for bundling the files gets big and each change takes a lot of time to reflect which can cause frustration for the developer. 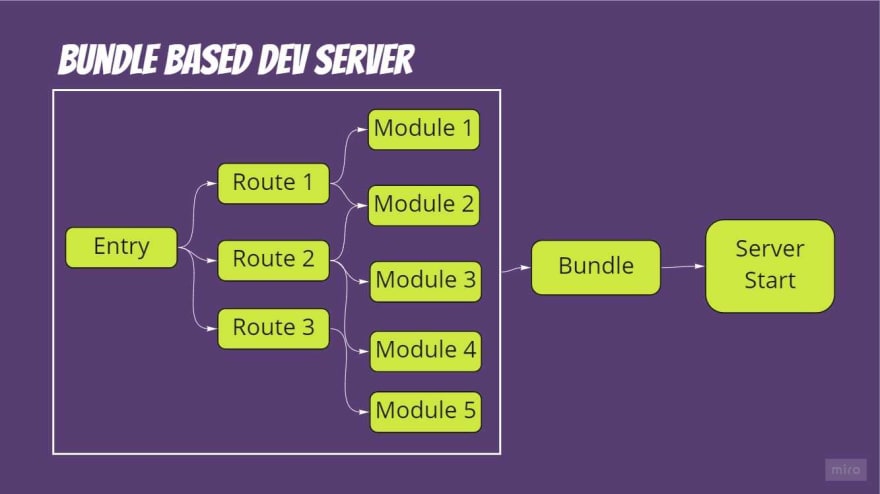 Vite follows a different approach by starting the server first and creates a bundle of the dependencies which doesn't change often using esbuild. It is extremely fast compared to other bundler and results in faster loading of the development server. Vite also has Hot Module Replacement (HMR) which means that when some file is edited, only the file and its related modules are built again instead of the whole bundle. 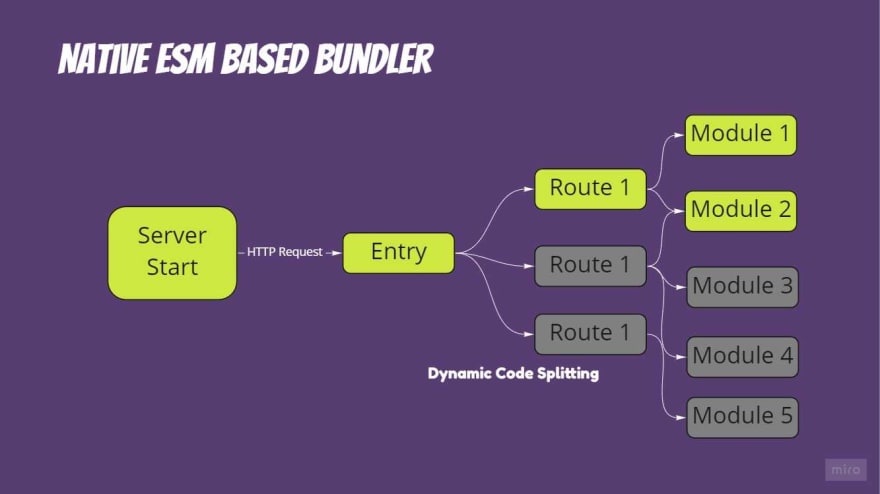 Ok, that's a lot of theory on what and why to use Vite. Let's look at some code and getting started with Vite and Svelte. Trust me these steps are very simple compared to the other theory parts.

Done! You have created a new Vite project.

You can follow the official documentation for Getting started with Vite.

After running the server, you should be able to see the counter on the page. Let's build something a little more fun using some open API. We will build a random cat fact generator.

We will make use of this API to get random facts

Create a new svelte file and name is as CatFacts.svelte

We are creating a function that will call the API to get a random cat fact. Since it is an async function, it will return a Promise when calling the function. That promise is getting stored in the variable and then used in the HTML to display the result of the promise.

If you want a similar style to what is done in the example, you can have a look at these simple CSS styles for the component

Building the app for production is also easy as you can just run a command and vite will generate the dist folder.

After running this command, you can check to see if the dist folder is created.

This command internally call the vite preview command and it helps serve the files in the dist folder in your local so as to verify the production build.

Svelte and Vite are really good tools for building your next side project and will help in making the developer experience a really smooth process. If you have any questions or comments, join our discord server and we can have a discussion

My Experience Building a PWA App with Svelte JS

How to redirect in SvelteKit endpoints