The epilot engineering team stands at 27 developers 1 year after the launch of our rewritten portal built on mostly* React microfrontends. 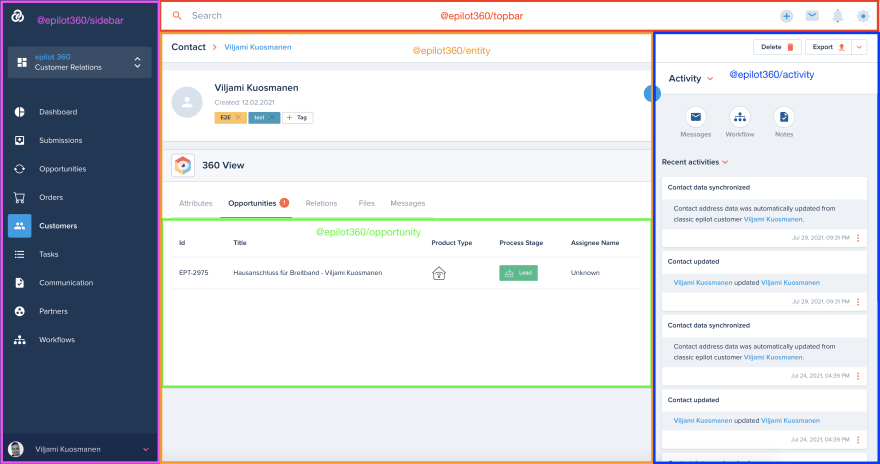 *Part of our app is written using other frontend frameworks, most notably the sidebar navigation written in Svelte.

Since the initial launch a year ago, our teams have gained a lot of experience running React microfrontends in production using single-spa.

While we expected to face challenges with our new frontend microservices architecture, after solving a few initial problems we haven't hit any major snags with single-spa in the first year.

To my surprise, most issues that have emerged in our codebase are general React pain points not specific to microfrontend architecture at all.

In an effort to share knowledge, I'll address the most common React performance issue we've seen reemerge in our teams in this post.

Here's a really common hook pattern I've seen emerge at one point in most of our React microfrontend projects:

Many readers will immediately recognize antipatterns in the above example, but entertain the naïve perspective:

What's not to love here?

As nice as useFormState() seems, we'd quickly face performance issues due to components using it having to render on every setFormState() causing unnecessary, potentially expensive re-renders.

This is because we've subscribed all our Form components to re-render on all changes in FormContext by using React.useContext(FormContext) inside useFormState().

You might think React.memo to the rescue, but reading the React docs:

When the nearest above the component updates, this Hook will trigger a re-render with the latest context value passed to that MyContext provider. Even if an ancestor uses React.memo or shouldComponentUpdate, a re-render will still happen starting at the component itself using useContext.

Further, we're unnecessarily depending on the full formState object in all our form components.

However, if React adds useContextSelector (RFC) I am positive the situation could change. 🤞

Seeing antipatterns like these emerge in React projects even with fairly experienced frontend developers (think 5+ years of React) has lead me to consider performance as a topic that unfortunately requires pretty significant investment to produce quality output when working with React in general.

As always, there is No Silver Bullet. However, our frontend microservices architecture has enabled us to cheaply experiment with different approaches in different teams who have produced quite a few competing strategies to solve form performance:

Additionally, thanks to the flexibility of single-spa we've been able to experiment outside of the React ecosystem with frameworks like Svelte and others which has been extremely promising and rewarding for our engineers. 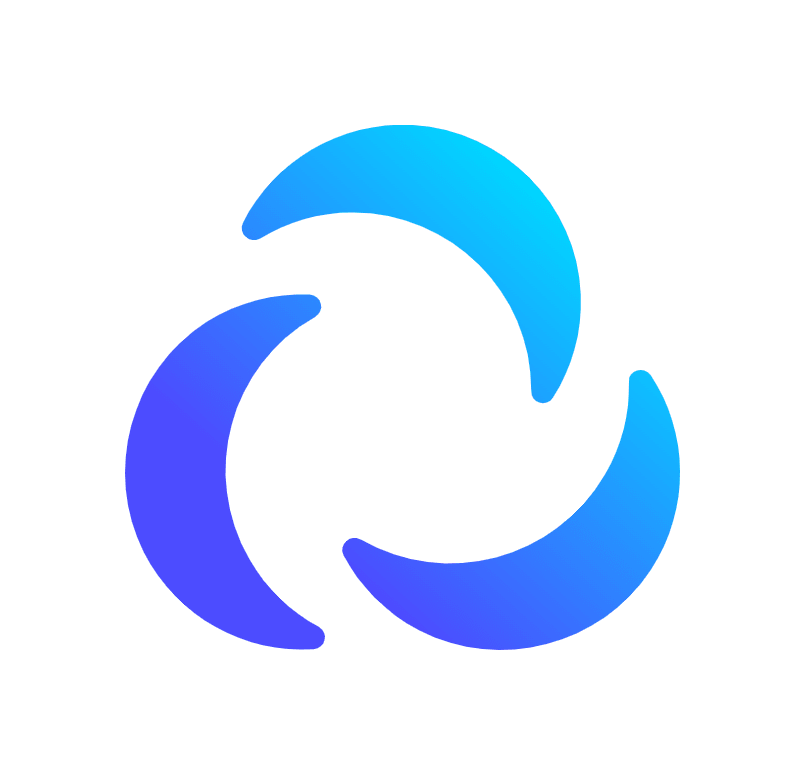 Are you a YARNer or a NPMer?

Speed Up Your Javascript With These Simple Methods

The big secret of React