The following is my list of non-technical patterns and common characteristics to describe degrees of adoption an engineering organisation is likely to find themselves in as part of their journey. 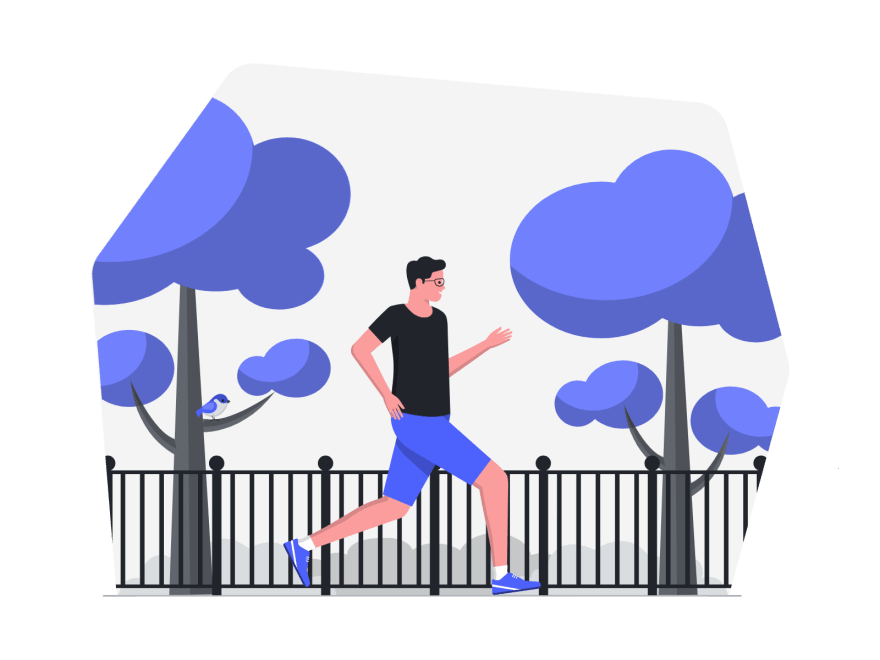 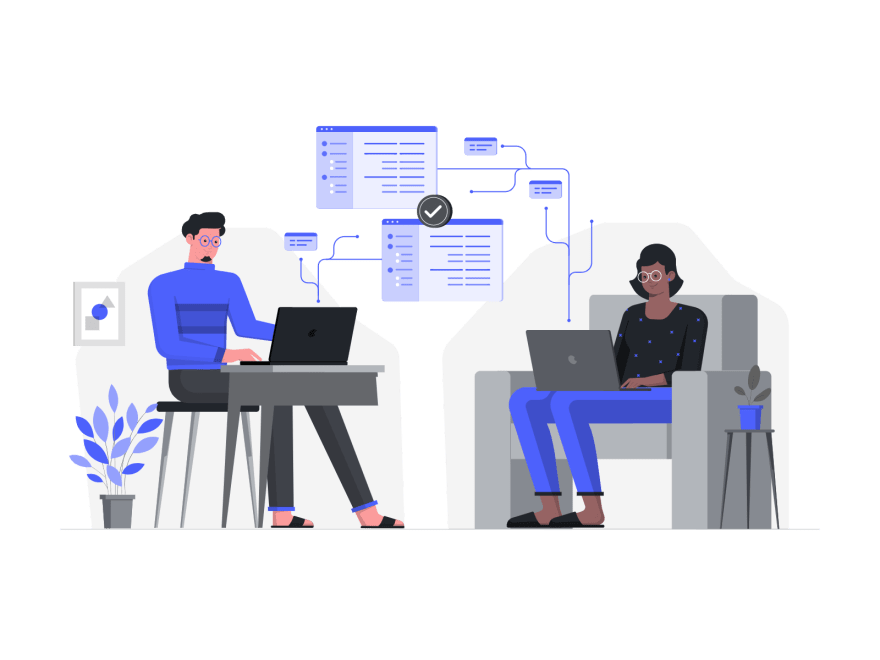 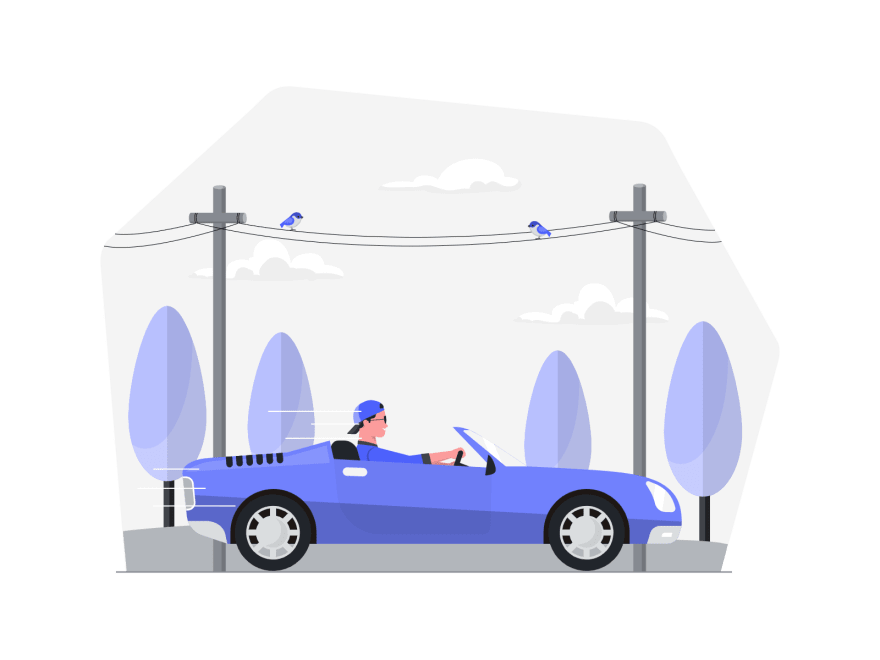 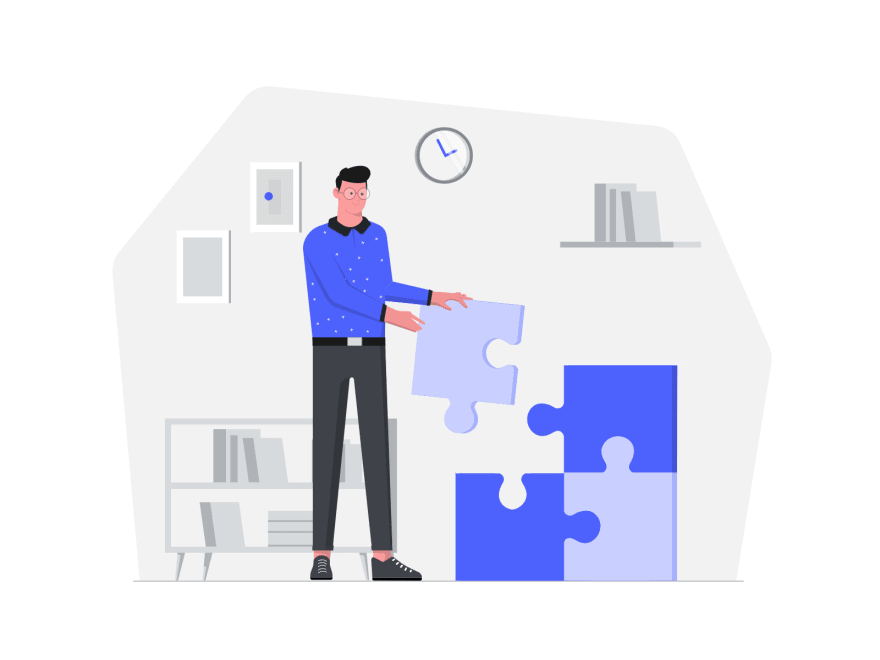 These descriptions are by no means an exhaustive list to rank companies' API competencies but rather a tool to assess the general level of maturity using common heuristics gathered from nearly 10 years of experience in the field.

Most companies I've had a good internal view into have been somewhere between levels 1-2 with some elements of levels 3-4 already in their roadmap.

Examples of Level 4 companies are seemingly rare but in addition to the obvious big cloud players AWS, Google and Azure there's also a large group of more recent exceptional success stories with companies including Stripe, Adyen, Auth0, Datadog and Twilio showing that the use of APIs to build a developer friendly platform can translate into a billion-dollar startup valuation.

What level is your company at? Are you planning to build a level
four API platform?

How to protect Laravel API with Magic Link

We are hiring remotely! Check out our employee promise: