Things I have learned this week. 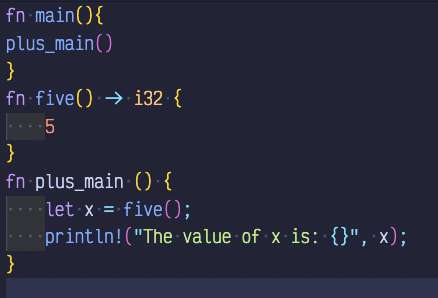 I am a beginner in the rust language so please keep in mind that the information given here is just my understanding and might not be the correct way. If you do see a typo or misinformation please do leave a comment. 😃

PS: If you are interested in doing a Bootcamp, I have partnered with Practicum By Yandex to offer a discount. This is one of the boot camps I did, and I really enjoyed the process. It offers a 30% discount which is pretty sweet considering most boot camps are expensive.

How Angular Application Starts - Behind The $cene story!