This post is for Ionic React framework, using Capacitor. In this post you’ll learn how to pick/use images using Camera and Photo gallery.

If you are looking for Camera functionality in

As you can see from above, there are several options available for Hybrid app development these days, and it is easy to get confused between them. This post is focussed on Ionic framework with ReactJS as the front-end framework, and Capacitor as runtime and build environment.

You probably already know about Ionic, but I’m putting it here just for the sake of beginners. Ionic is a complete open-source SDK for hybrid mobile app development created by Max Lynch, Ben Sperry and Adam Bradley of Drifty Co. in 2013.

Ionic provides tools and services for developing hybrid mobile apps using Web technologies like CSS, HTML5, and Sass. Apps can be built with these Web technologies and then distributed through native app stores to be installed on devices by leveraging Cordova environment.

It is important to note the contribution of Cordova in this. Ionic is only a UI wrapper made up of HTML, CSS and JS. So, by default, Ionic cannot run as an app in an iOS or Android device. Cordova is the build environment that containerizes (sort of) this Ionic web app and converts it into a device installable app, along with providing this app access to native APIs like Camera etc.

Now you have some idea of Cordova — Cordova helps build Ionic web app into a device installable app. But there are some limitations of Cordova, which Capacitor tries to overcome with a new App workflow.

Let’s check the differences between Cordova and Capacitor

Cordova and Ionic Native plugins can be used in Capacitor environment. However, there are certain Cordova plugins which are known to be incompatible with Capacitor.

Other than that, Capacitor also doesn’t support plugin installation with variables. Those changes have to be done manually in the native code.

It is important to note that Ionic React apps are only supported by Capacitor build environment.

Hence, if you want to build apps in Ionic React, you need to use Capacitor to build the app on device.

… To build camera / Photo gallery functionality, you can either opt to

I know if can get confusing as 4 frameworks are crossing their paths here. Bottom line for this post — Ionic + React + Capacitor + Camera (using Capacitor core functionality)

I will go step-by-step so everyone can benefit

You see what just happened. The --type=react told the CLI to create a React app, not an Angular app !!

You won’t see much in the homepage created in the starter. Let’s modify this page to include a floating button and a placeholder for our selected image 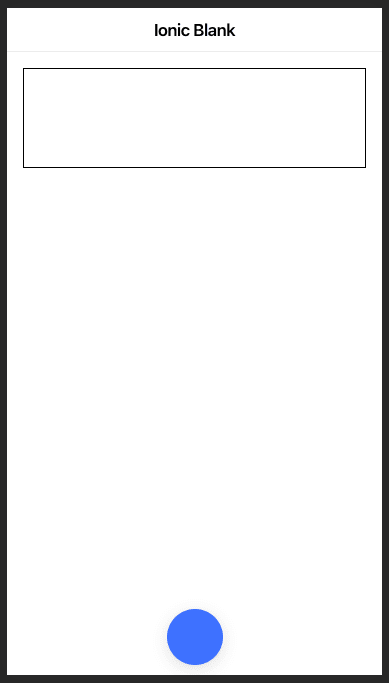 The code for this layout isn’t very complex

It will ask you the app ID, which is the domain identifier of your app (ex: com.example.app)

Before building the app for Android, let’s first add the code for Camera functionality

Similar to a Cordova plugin, Capacitor camera functionality also allows both Camera and Gallery functionalities. Once you implement the Camera function using Capacitor, it will automatically ask you for Camera / Gallery option.

Import Camera in your app/page with this

There are few plugins in-built in Capacitor/core . You can access these by simply importing.

Implement camera capture or gallery selection method like this

Before adding a platform to Capacitor, you need to build the app once. Build the app using

This should add Android platform to your project.

If you face an error saying

Now run the app in your device using Android Studio, and you get this ! (Sample from my One Plus 6T, Android P)

Selecting image from Gallery can be done with same code

As per the development philosophy of Capacitor goes, it is focused entirely on enabling modern web apps to run on all major platforms with ease. That also includes web-app. So let’s see whether our camera app can run on a web-browser as well

Let’s run the app in browser using ionic serve . You’ll probably see an error like this

Some Capacitor plugins, including the Camera, provide the web-based functionality and UI via the Ionic PWA Elements library. It’s a separate dependency, so install it using the Terminal first

Now import the package in your camera page (or app), and initialize after app is bootstrapped

and I’ll initialize it in the constructor

In the above example, we used minimum Camera options and got away with it. There are many more Camera options you can use to customize user’s experience of clicking/selecting images. Here’s the list of all the options

In this post, you learnt how to implement Camera and Photo Gallery functionality in your Ionic React apps using Capacitor. We also tested the functionality on Android and web-browser.

Now that you have learned the implementation of In-app purchase in Ionic React app, you can also try following blogs for Ionic Angular apps 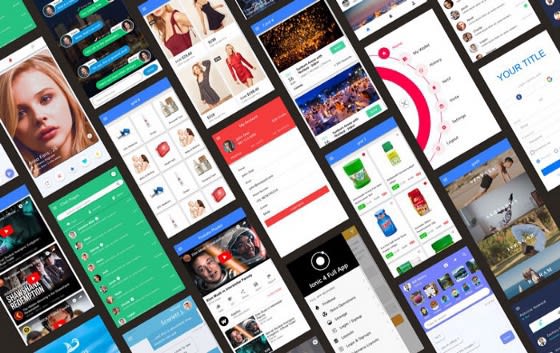 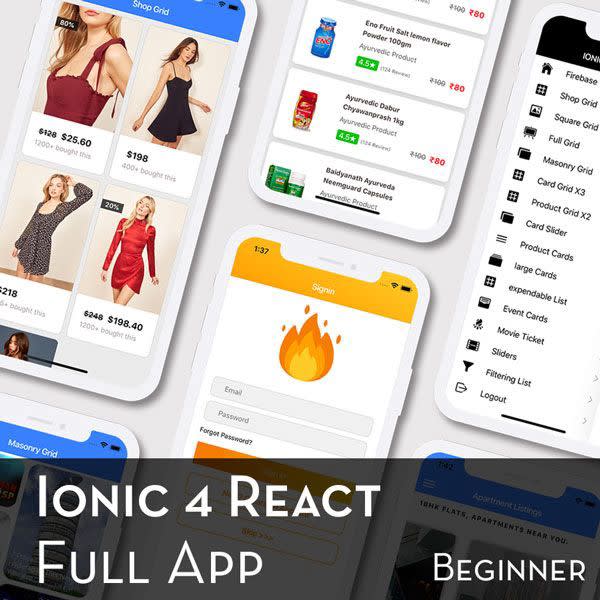 Pitfalls of `process.env` every React developer should know