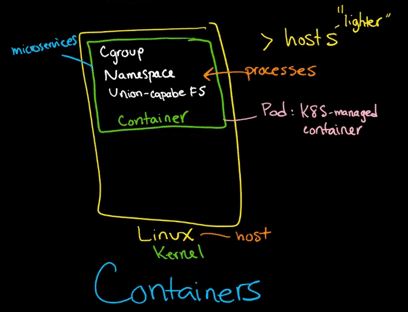 A Brief History of Docker Containers

In the early days of software development, developers ran their applications on their local machines during testing and deployed them to a production virtual machine.

What if there is a way to make sure that our Docker images have all the required files and directory to run correctly, execute commands correctly and generally reduce the rate of deploying a problematic image to production?

There is a way! Google's container structure test is the answer. container-structure-test.

Let's say you have folders called src and test at the root of your application and a Dockerfile for your Node js application with these commands:

Build the Docker image with this command:

Follow these commands to install Container Structure Tests on MacOs or Linux:

If you want to avoid using sudo:

Create a file called config.yaml at the root of your project. Write the following in that file:

Save the file and run this command:

This should give a successful test output.

Congratulations! You just tested your first docker container structure! You can research further ways to add it to a deployment pipeline or automate the process of testing. Thanks for your time.

Why NextJs should not be ignored.

Once suspended, emmygozi will not be able to comment or publish posts until their suspension is removed.

Once unsuspended, emmygozi will be able to comment and publish posts again.

Once unpublished, all posts by emmygozi will become hidden and only accessible to themselves.

If emmygozi is not suspended, they can still re-publish their posts from their dashboard.