Key points used in this article

Scope: Refers to a lexical environment at which variables and functions (be it expression or statement) are declared and made accessible as precedence.

Hoisting: A mechanism used by the JavaScript engine to take all variables and function declarations to the top of their respective scopes. If an engine supports JIT compilation, then it's in the JIT compilation phase that hoisting happens else during interpretation.

Things to know about var 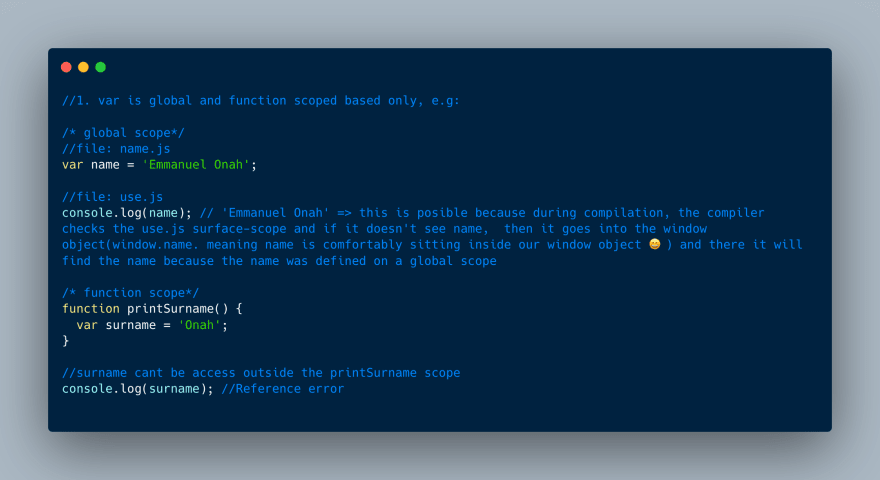 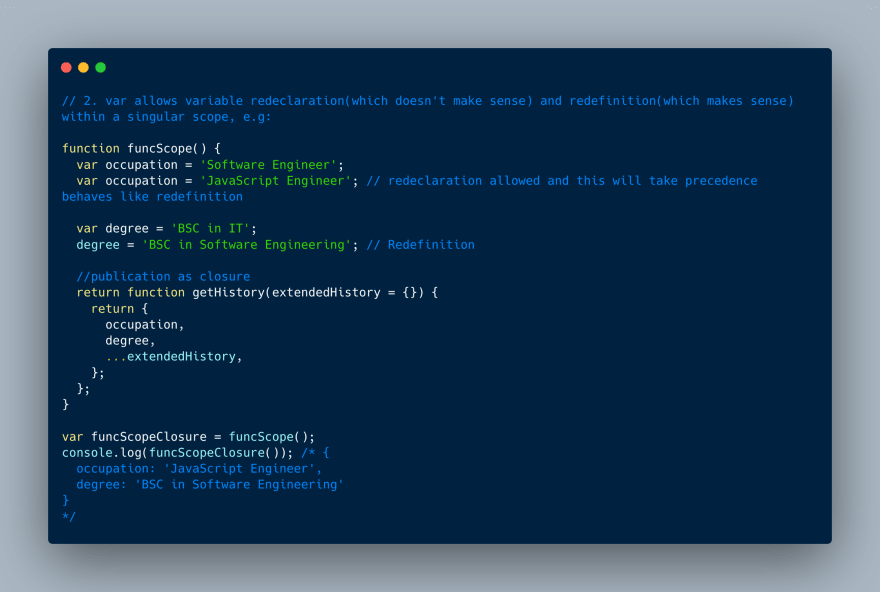 Things to know about let 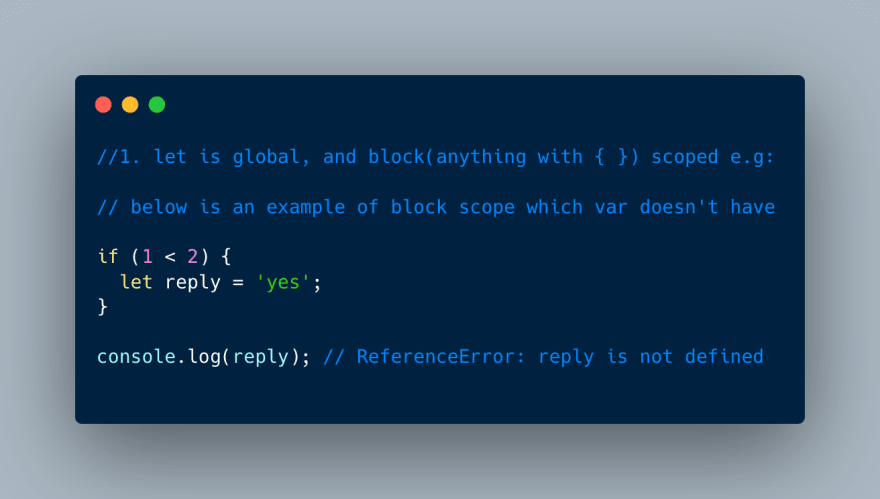 Things to know about const 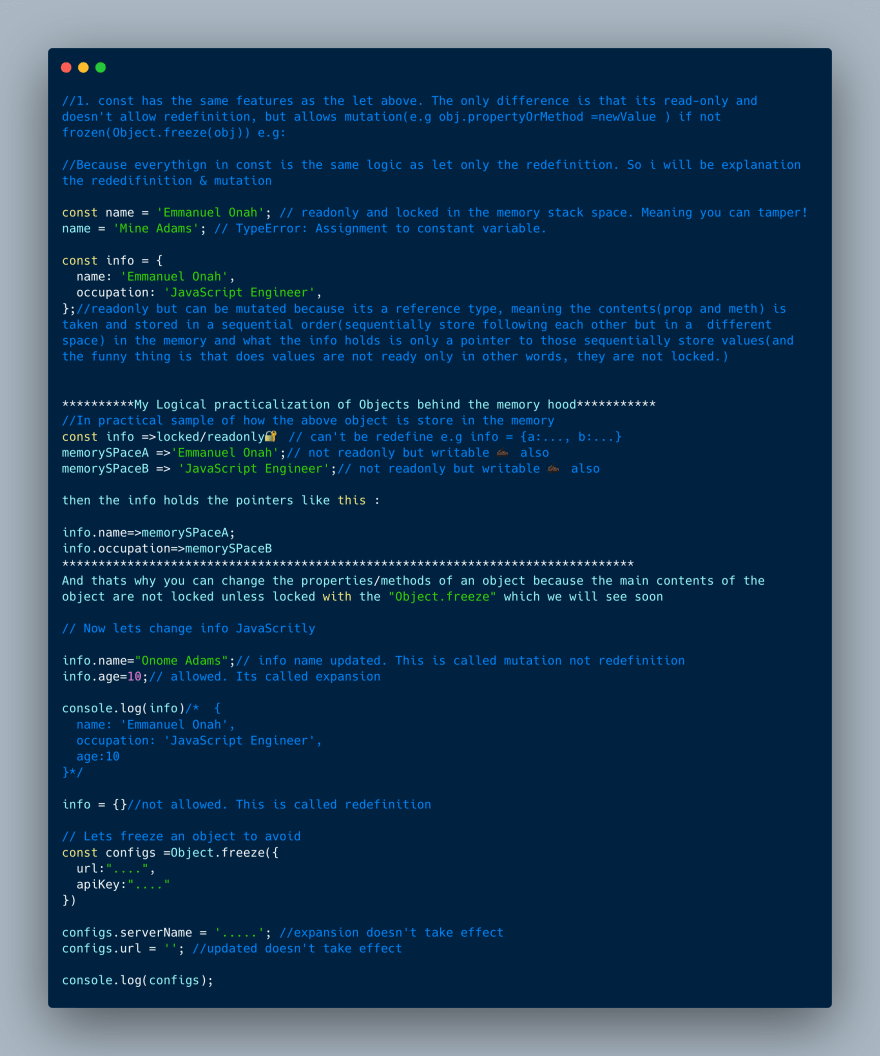 In conclusion, var, let and const is not bad in my opinion it just depends on how you understand your program, but rarely do we use var this day.

Svelte-Cubed: Creating an Accessible and Consistent Experience Across Devices