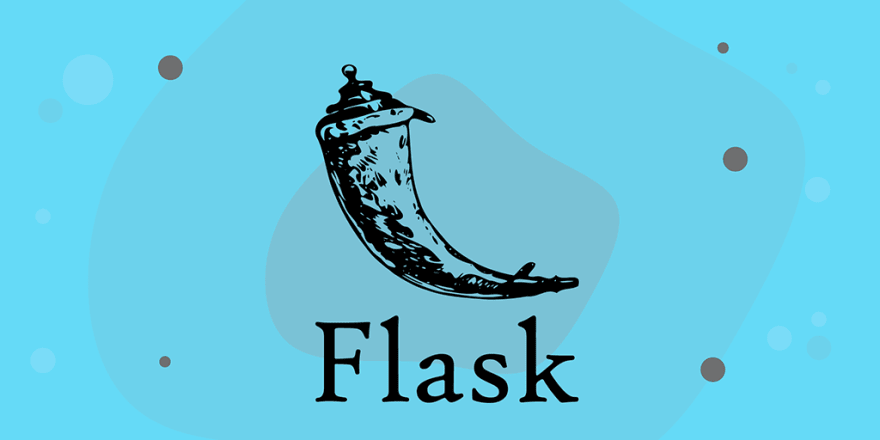 Clients such as web browsers send requests to the web server, which in turn sends them to the Flask application instance.

The Flask application instance needs to know what code it needs to run for each URL requested, so it keeps a mapping of URLs to Python functions.

The most convenient way to define a route in a Flask application is through the app.route decorator exposed by the application instance.

App routing is used to map the specific URL with the associated function that is intended to perform some task.
The routing technique helps a user remember application URLs and is useful to access the desired page directly without having to navigate from the home page.

The route() decorator in Flask is used to bind URL to a function.

The example defines a route listening at the root our app and executes a view function called index():

Tip: You can handle multiple routes with a single function by stacking additional route decorators above any route. in simple terms, you can also define multiple rules for the same function. However, they have to be unique.

Routes - refer to URL patterns of an app
Views - refer to the content to be served at these URLs, whether that be a web page, an API response, etc.

Generally there are three ways to define rules for the routing system:

By default, routes only respond to GET requests. You can change this behavior by supplying the methods argument to the route() decorator.

Variable parts in the route can be specified by marking sections with enaling routes to be dynamically generated.

Variable parts are passed to the view function as keyword arguments.

Variables can be type-checked by adding a colon, followed by the data type constraint.

Types of View Responses - common ways a route will conclude

NOTE:Rules for dealing with trailing slashes

Day 4 of #100daysofcode: CSS and Client vs. Server

Git Commands That Will Save Your Job