This is a blog post written from my talk that I gave at London Web Performance back in January. Take a peak.

Here's what this case study will cover.. Feel free to skip to the good parts!

Over time Zoopla has acquired five different estate agent CRM systems, that are predominantly responsible for the same function - managing the estate agents office and the residential sales and lettings process. The plan is to consolidate the functionality, and create a modern cloud-based SaaS platform, that enables agents to performs those functions in a simple and clear system that is as easy to use as modern consumer products, like Spotify or Facebook.

Cue The Zoopla Software Team... We are a new dedicated team with the sole purpose of taking on this challenge and build the software that estate agents use to list and manage properties and tenants.

So, essentially what we have is a greenfield project. And therefore, finding the right framework (or compiler) will ensure that we get off to a really good, strong start. Which means there are some requirements we considered necessary when making our choice:

So these are the three candidates that we narrowed it down to:

We felt that in terms of our considerations, these were the better suited. I created the same app three times using these 3 "candidates" so that we could gather metrics and make decent comparisons and have a better understanding about what went well, what didn't go so well, what we liked about it and what we didn't like about it, which I'll go into more later on.

Hang on, why didn't you consider React?

This is something that we've been asked a few times when we were first having this discussion internally. Basically, the bottom line is that we know that there are lots of frameworks and libraries out there that are just as suitable and just as capable at doing the job.
Firstly, you have to draw a line somewhere 😵
Secondly, we just felt that in terms of those considerations it just didn't fit those specific requirements.

So let's get started with some pros and cons.. 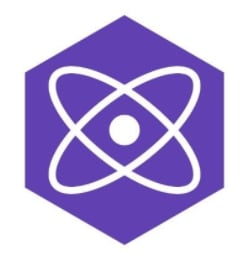 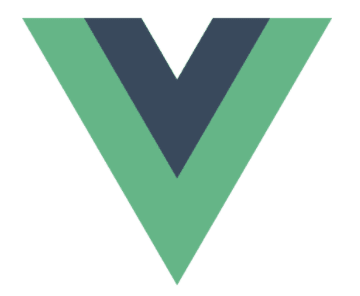 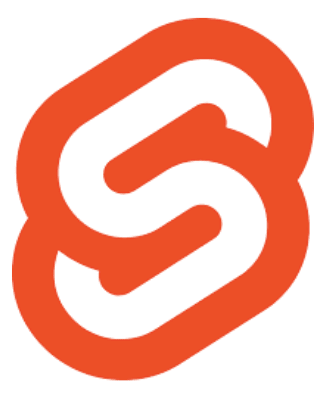 This is a really simple function just to give a comparison but also give a flavour of what working with each framework would look like.
Basically this functions demonstrates how to create a button with an attribute of disabled = false.

In Vue, the component is broken up into HTML, CSS and Javascript so it's a single page component. Some developers really like this (myself included) I think that it's really well organised and if you wanted to make a fix or change in a certain component, you wouldn't need to change files- it's all right there. However the export object is a little too verbose considering how simple this component is suppose to be.

In Preact we must use functional components as oppose to standard class based component- as Preact doesn't support class based functions. Overall, the whole piece is very neat and concise.

In Svelte, the expression of the same component is even more concise.

Let's take a look at the templating of each framework too. (It's worth noting that its been stripped back a lot just for the purpose of this demo ) but in a nutshell, this is just importing a JSON file and then rendering that data on the page.

As a standard, Preact uses JSX. Whether you do or don't like it, I personally find conditional rendering and looping can be quite hard to read. Anyone used to React, will notice that it's almost identical to React. The only difference is the use of CSS modules (which is supported out of the box when creating a Preact app when using the CLI interface).

Svelte has a intuitive, super simple plain english style of expressing conditions and rendering values. The code is a lot smaller and it uses block syntax.

And last but not least, Vue provides a familiar templating style which is very similar to Angular e.g. v-for, v-bind etc. I think it'd be fair to say that Vue takes a more structured approach at using classes and the data property.

So with all of that in mind, the winner is; 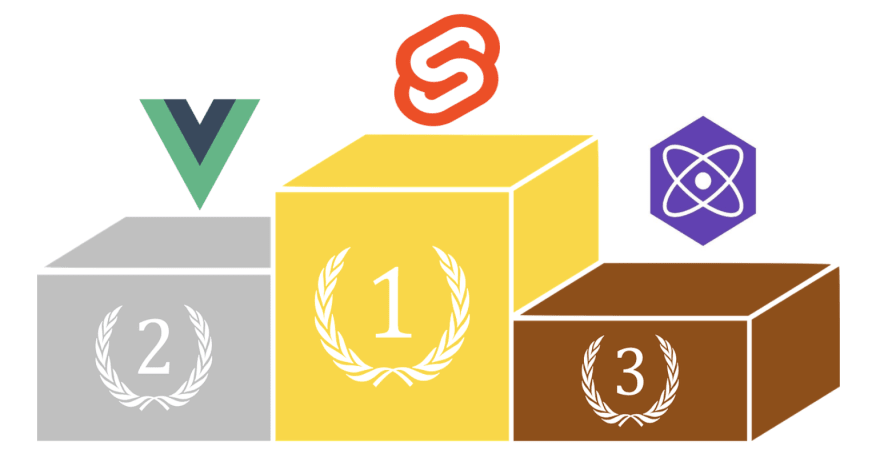 It was a really great opportunity to delve into Svelte and I think it was apparent from early on that it would come top for us.

In the StateofJS 2019 developer survey for Front End Frameworks, it illustrates a really interesting point in terms of interest and satisfaction (amongst over things). 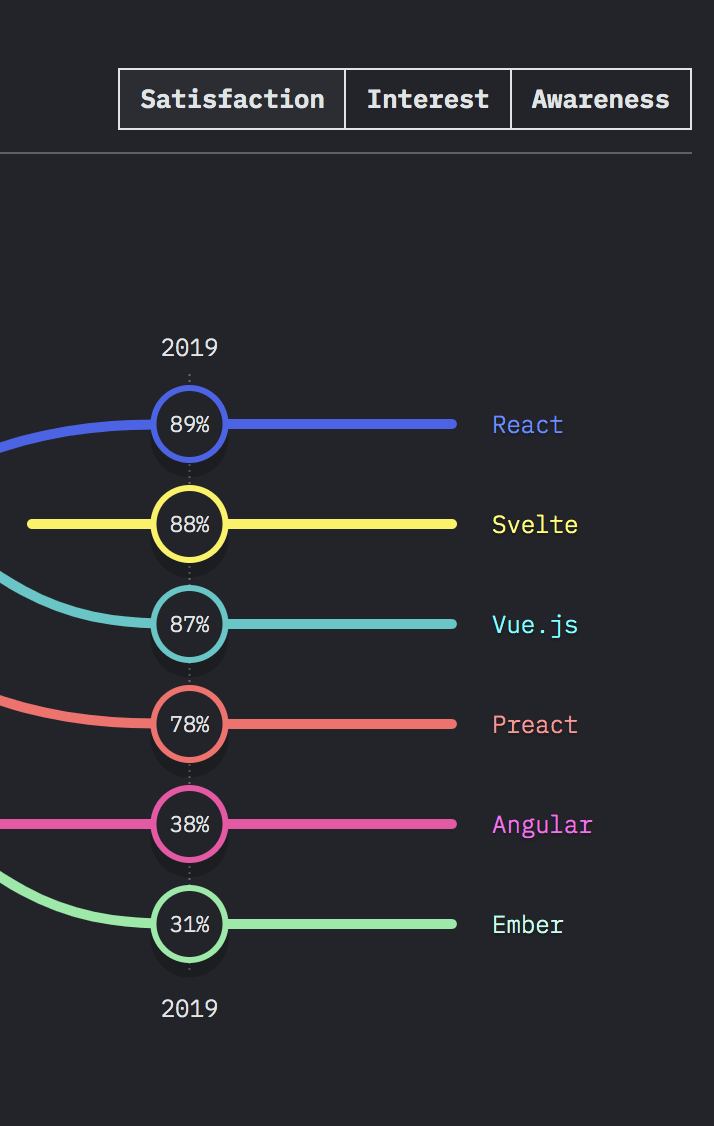 This was not surprising to me really that React would come first in satisfaction given how popular it is currently, but it demonstrates an interesting result because Svelte is quite high given how recent it is. 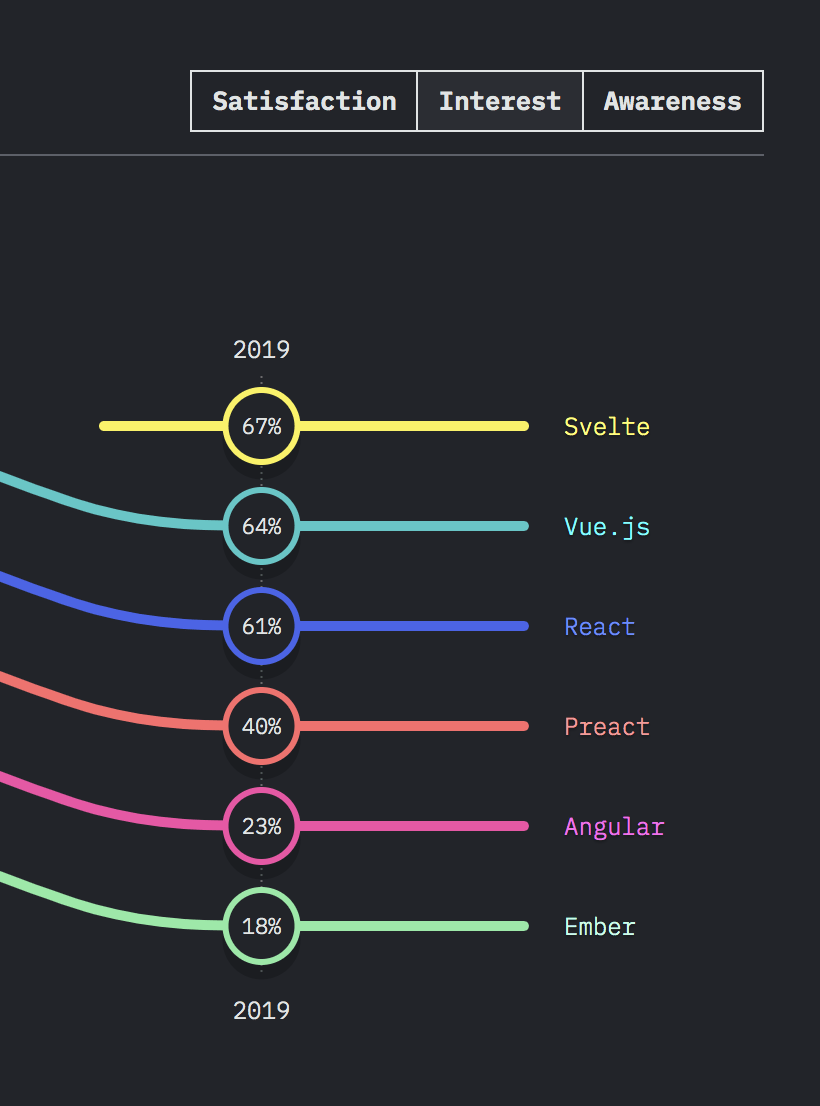 And it has to be mentioned that in terms of interest, Svelte was most popular too!

Finally, the prediction award for upcoming technology that might take over (or not) and I stress that- or not) is Svelte 🎉

Mainly the reason why we decided to chose Svelte is because "their mission is to prioritise the end user over the developer" and this really resonated with us because putting the user front and centre is really what we want to do.

But also, why not?

Emma
Feel the fear...and do it anyway
Pitch me on PHP
#discuss #php #pitchme
Pitch me on Go
#go #discuss #pitchme
I made your stupid app ideas!
#react #javascript #webdev #discuss