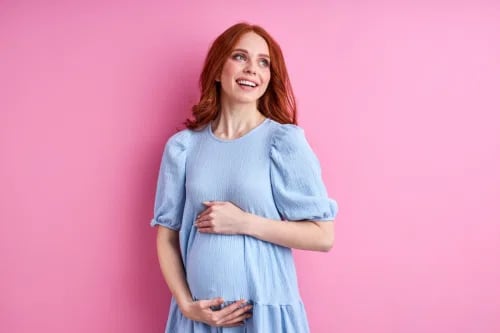 A surprising side effect of pregnancy is that nails and hair grow faster than usual.

This is due to changes in hormones as well as increased blood circulation and metabolism supplying nutrients. According to Amy O'Connor, writing for What to Expect, a pregnant person's hair also "might feel thicker and look more shiny and healthy than usual."

Though she warns that it can occasionally mean that the expecting "may suddenly sprout strands in places [they'd] rather not." 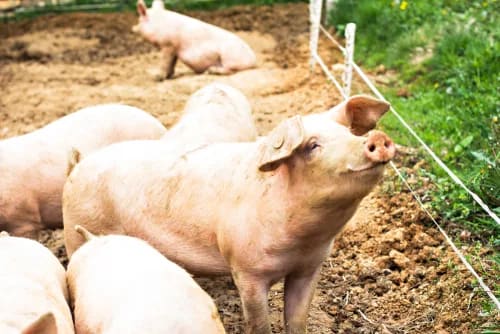 In April 2019, a team at Yale was able to restore partial functionality to the brains of decapitated pigs for 10 hours or more after the animal's death.

Neuroscientist Nenad Sestan, who participated in the experiment, explained that the result might allow us to "better understand how brain cells react to circulatory arrest" and "test whether some cellular functions can be restored in the brain after death." 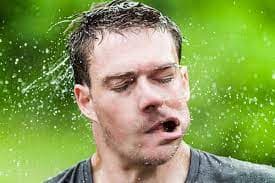 You might notice that any sweat you produce right after a shower doesn't smell so bad.

That's because your sweat itself isn't stinky; it's the bacteria on your skin that breaks the sweat down that causes the odor.

Additionally, you'll find that the sweat on your arms and legs doesn't smell as much as your armpits. That's because sweat glands in your armpits secrete more protein into a dark, damp environment—the perfect place and food for bacteria.

The normal human being sweats around 278 gallons EACH year. 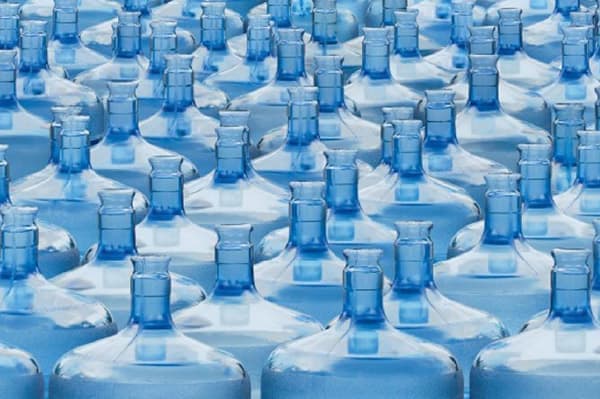 This is said to be enough to fill up the gas tank of three mid-size SUVs.

Maybe sweat should be the next alternative fuel. Instead of having to pay hundreds of dollars a year to fill up your car, you could just sweat it out at the gym a few times a week. It’s just the stench you’d have to deal with. 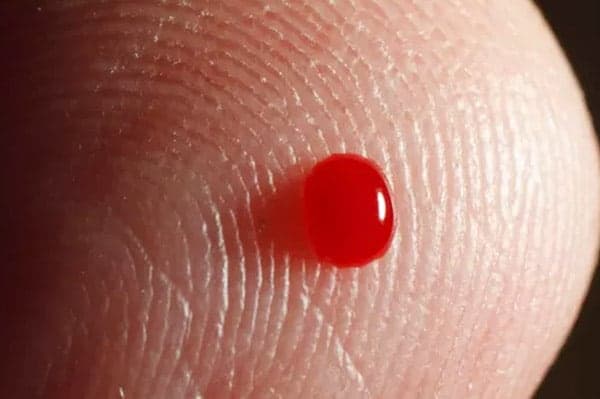 It’s a rare condition called Hematohidrosis. Hematidrosis is a condition in which capillary blood vessels that feed the sweat glands rupture, causing them to discharge blood, occurring under conditions of extreme physical or emotional stress.

This condition is so rare, not many cases have been recorded. Leonardo Da Vinci described a soldier who sweated blood before battle.

The phenomenon has also been observed in individuals condemned to execution, a case occurring during the London blitz, and in the case of a sailor, a storm coming.

Do you use TypeScript with projects only you will touch?

The truth behind being a good programmer

Elsa
hi!!! love to speak with people 🤗
What if the world connects with unlimited data at the speed of light?⚡
#news #discuss #web3 #talktime
Let's take an adventurous trip🗺🗻
#discuss #news #talktime #productivity
Cat vs Dog: Which Is a Coder’s Best Friend?
#news #discuss #programming #talktime

Once suspended, elsa will not be able to comment or publish posts until their suspension is removed.

Once unsuspended, elsa will be able to comment and publish posts again.

Once unpublished, all posts by elsa will become hidden and only accessible to themselves.

If elsa is not suspended, they can still re-publish their posts from their dashboard.

Once unpublished, this post will become invisible to the public and only accessible to Elsa.

Thanks for keeping DEV Community safe. Here is what you can do to flag elsa:

Unflagging elsa will restore default visibility to their posts.