DEV Community is a community of 555,948 amazing developers

Hi,
This week I've decided to make a personal experiment. I've been developing for Android for a couple of years, always based on Java native code. That's because I've worked with Java for a lot of previous years.
But last year I've taken some interest in JavaScript, since I'm not strong at it.
The experiment was:

So I thought about an app that allows the user to:
1) Define a subject to collect data. This subject, resembling to a dashboard indicator, has:
a) A name
b) A symbol for the value. For instance, U$S is the symbol for the United States Dollar
2) View the list of values of the indicator
3) Add a new value. The value has a timestamp

So, the app has basically two entities, stored in a local SQLite database.

The app was to be built using the basic templates for each tool, nothing else. And in Java I had the advantage of having a lot of boilerplate code already used in other projects.

This are the screens for the first app I coded, using my well-known method: 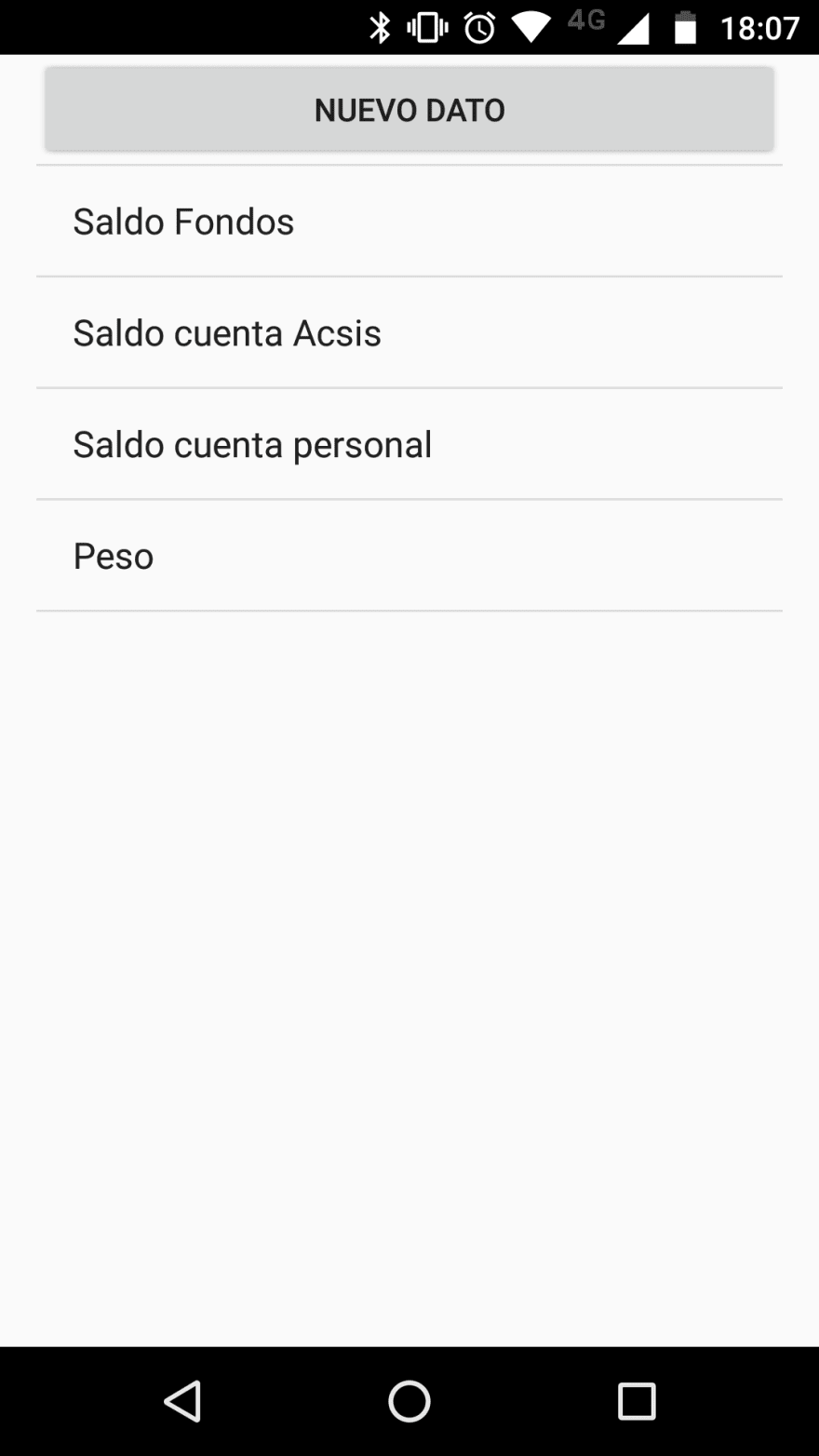 Values of an indicator 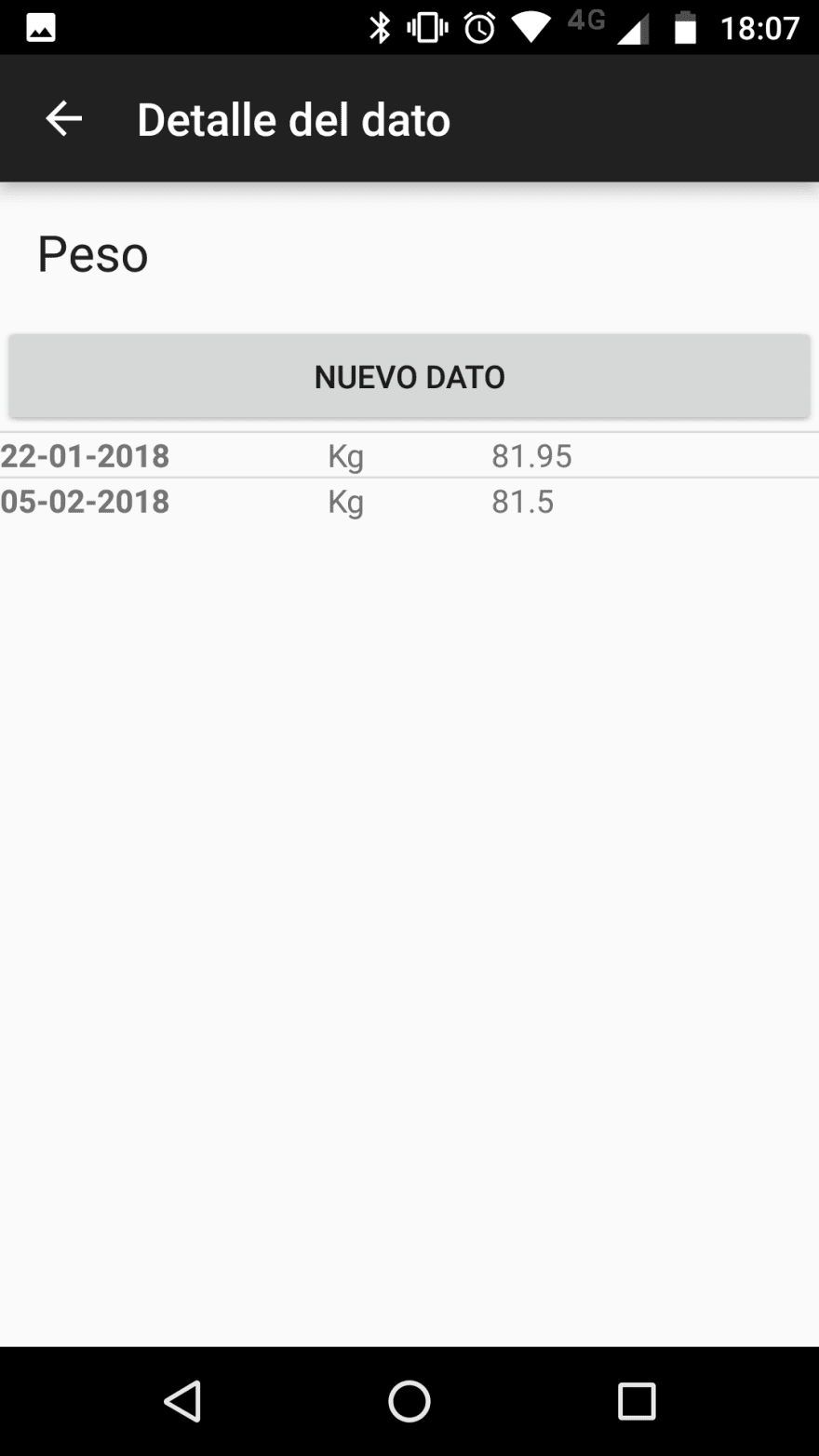 Add new value to an indicator 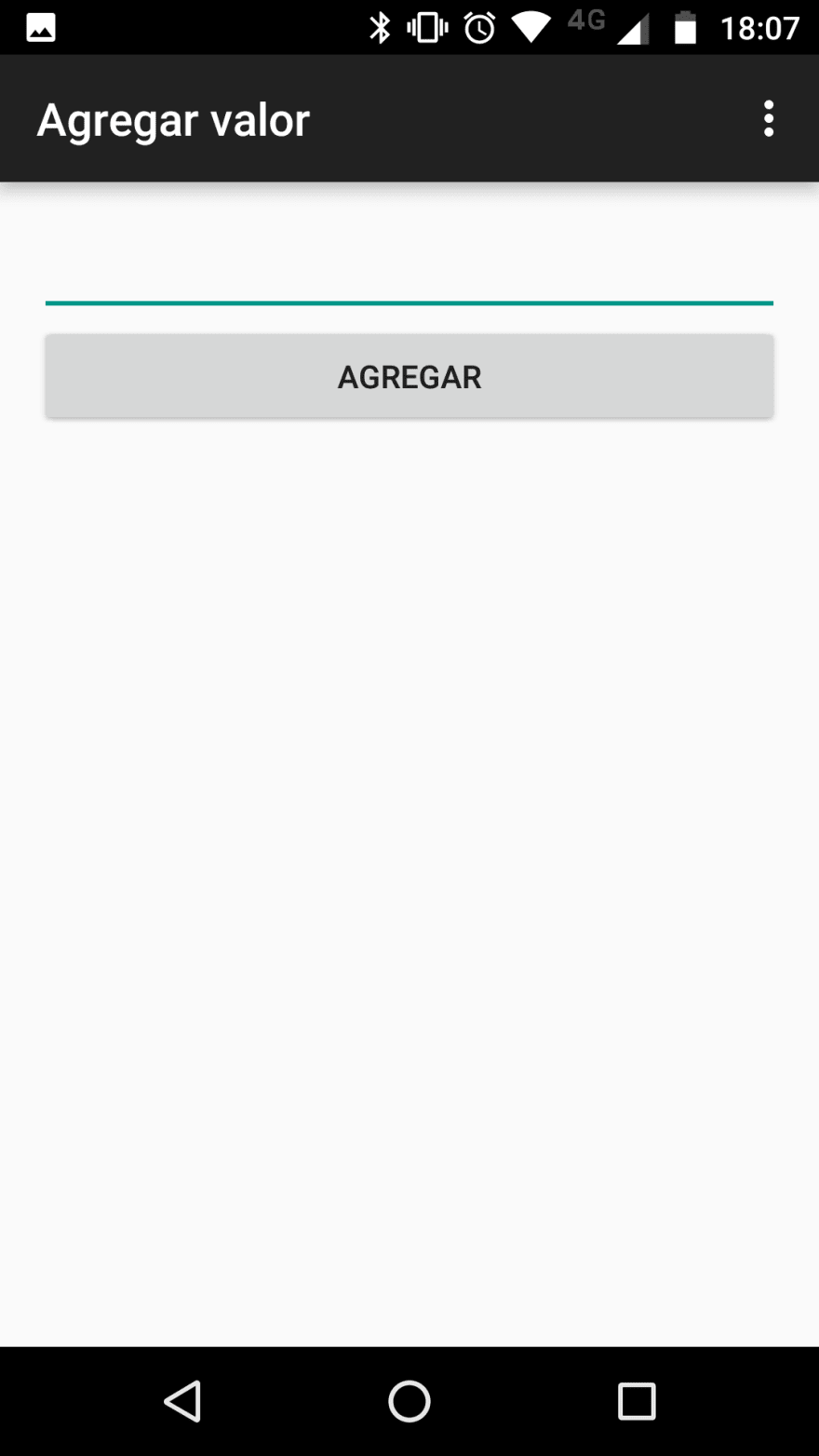 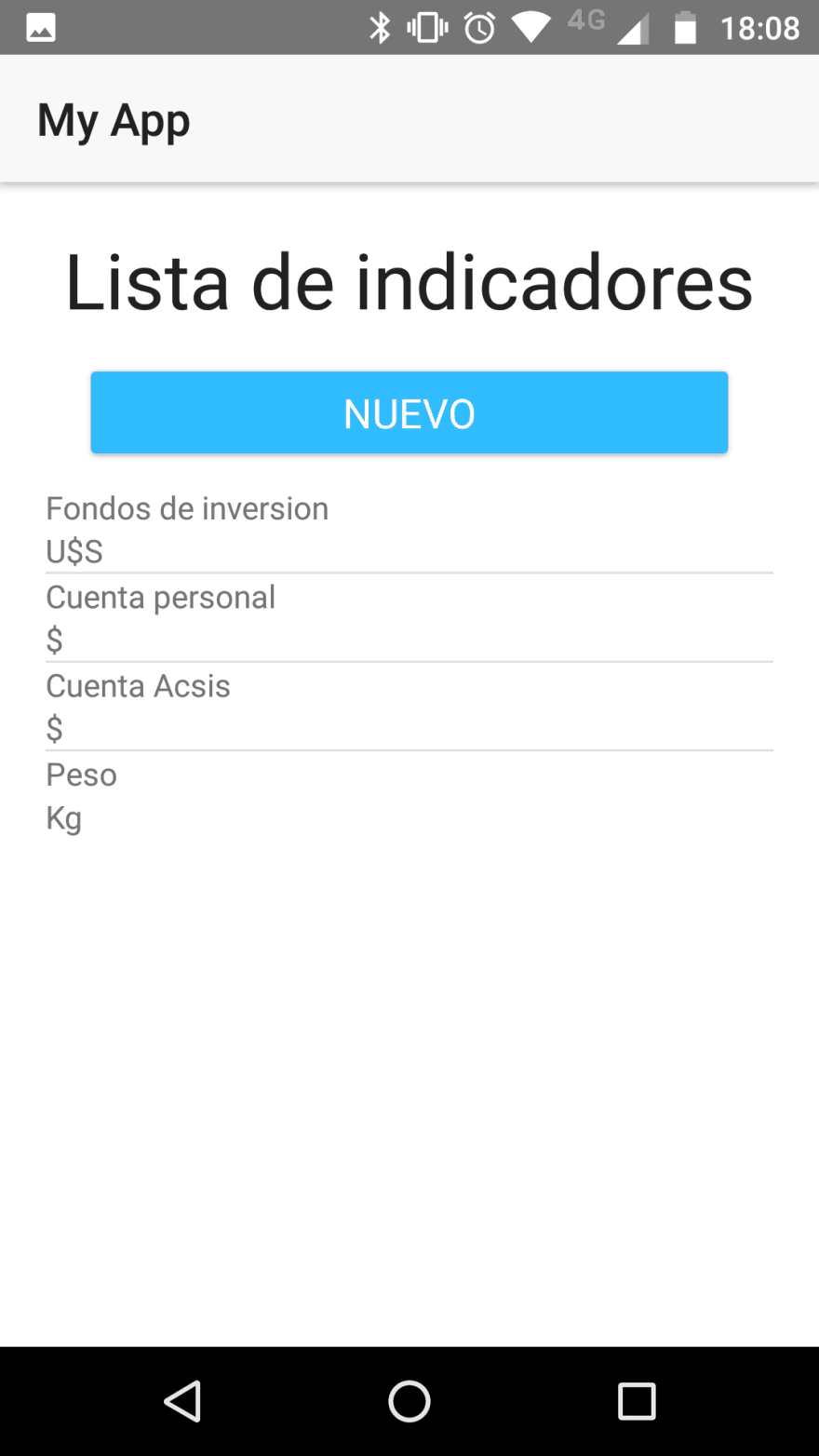 Values of an indicator (and includes add) 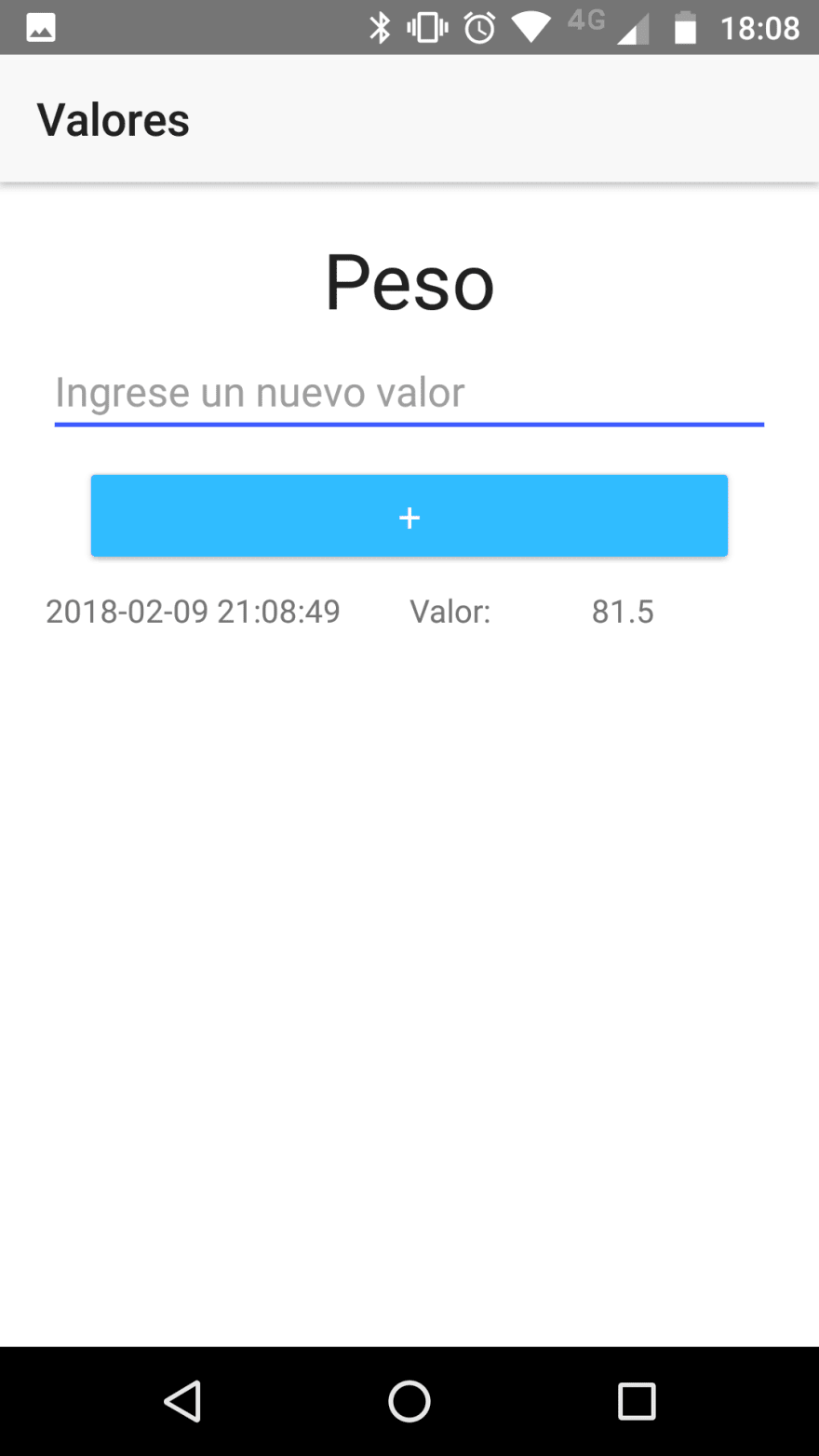 1) It took me less time to build the NativeScript app than the Java app. That's something important considering it was my first approach to NativeScript and not the first in Java.

3) The NativeScript app has good performance

5) The difference in lines of code is abysmal

6) The NativeScript app can be built to iOS, the Java app can't

So, is there any reason to keep producing Java Android apps? What do you people think?