I keep finding myself, coming back and thinking...Rust is not that popular, not that many people are using/reading about Rust.

Maybe I should write something about Javascript. At the end of the day I owe Javascript 80% of my traffic (over 15k view) while Rust ...has around 300 views. One could argue that I haven't written much about Rust or that my articles/examples (I am not kidding myself most things I write are kind of examples/tutorials...maybe) are a bit pointless.

And that's the thing. In my free time I don't feel like being productive. I love pointless stupid things. Like this one.

I created a small app....which takes absolutely no advantage whatsoever of any feature that rust has to offer. But I am having fun.

And this app..🥁..draws tables in a console using utf characters 😞. This article though is less than an example but rather a journey down the memory lane.

So you get this nice output 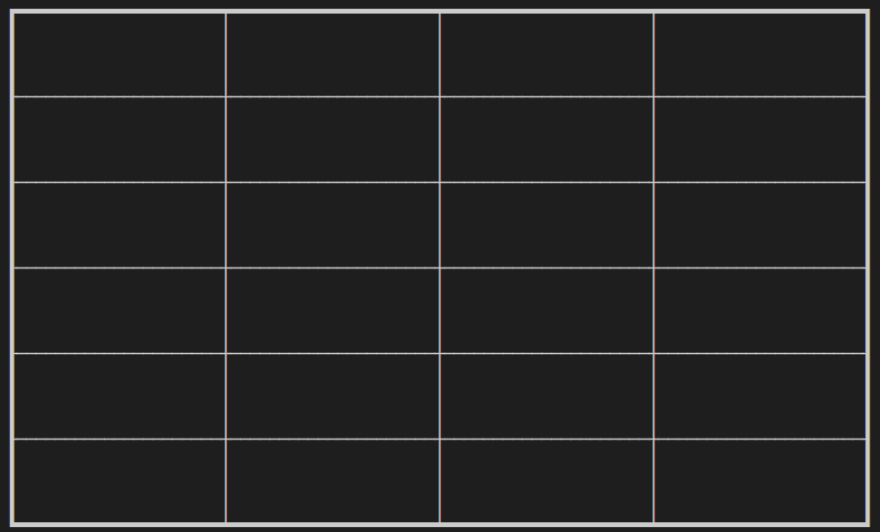 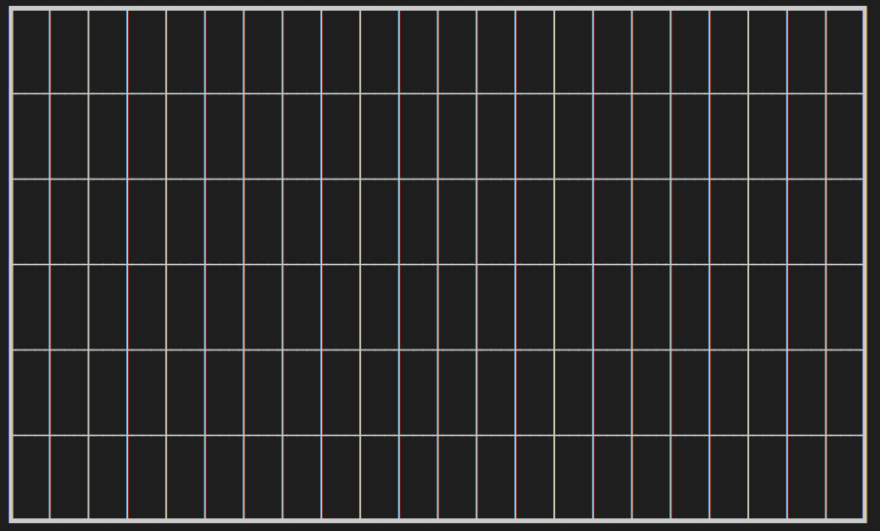 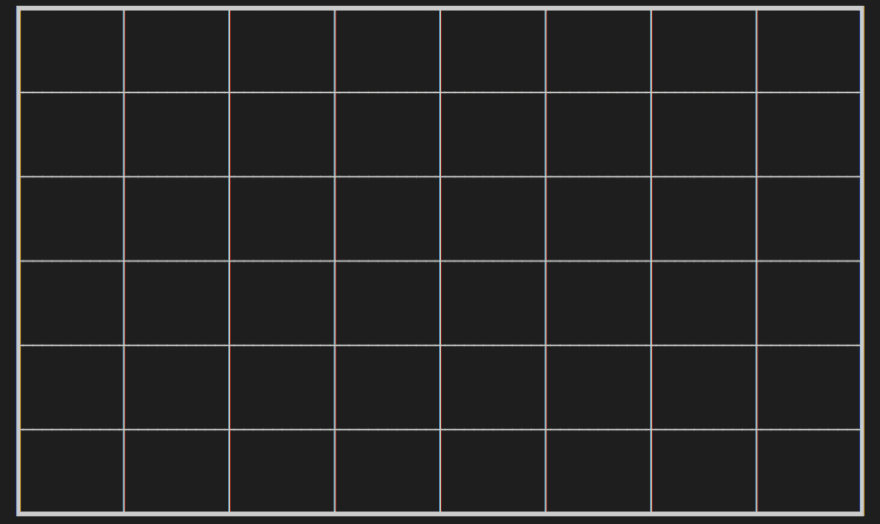 You could think of those projects as an 1 hour challenge. And I do try to do things as much as properly as my patience allows me, outside work.

One of the reasons I did this exercise was partly sentimental. I grew up in late 80s/early 90s and I remember my mother writing documents using a computer. She was using a software called Volkswriter which was a document editor which bears no resemblance to modern document editors (like Word). It was, and still is, in my mind the vim or document editors.

So quite frequently my mum had to draft a table. The way you "insert" a table was by using characters. So basically you had to "type" a table. Modifying a table was a pain in the $%^&!

Here is the list of characters that were quite popular back then (along with double line variations.

Being 12 at the time, I tried to automate the process using BASIC and failed miserably and then went back to keep playing golden axe. So now ~30 years later I came back and finished the unfinished job.

The app takes a pair of numbers as an input (no of cells to divide horizontally and vertically) and types the desired table to fit all the available console.

Writing a Rust CLI to complete the DigitalOcean Functions Challenge

Node.js vs Rust performance for webservers

Stefanos Kouroupis
Did a lot of software development on my masters (2003) then got dragged to fill a gap between devs and survey engineers in a GIS application and ended up being a developer.
Orchestration in Rust
#rust #orchestration #patterns
Displaying all printable* utf-8 characters using Rust
#rust #utf8
Operator Overloading in Rust
#rust #operators #geometry

Once suspended, elasticrash will not be able to comment or publish posts until their suspension is removed.

Once unsuspended, elasticrash will be able to comment and publish posts again.

Once unpublished, all posts by elasticrash will become hidden and only accessible to themselves.

If elasticrash is not suspended, they can still re-publish their posts from their dashboard.