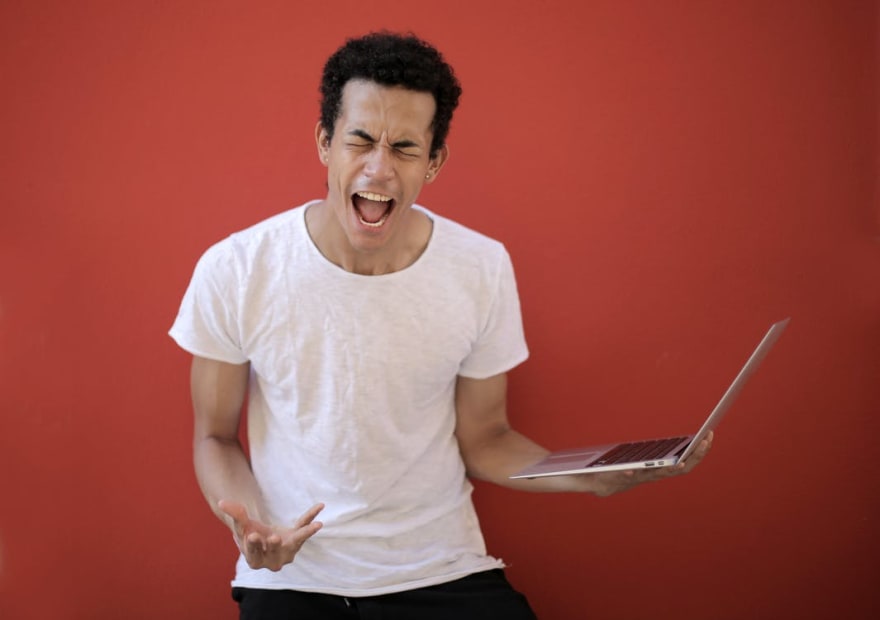 this article will help you limit your network bandwidth using wondershaper tool !!

Why to limit bandwidth?

there are a lot of reasons you would do that,
it is very useful when you are trying to :

so here we go

so here my wifi adapter name is 'wlp2s0' and lo is wired ethernet , you should know the one you need by other info like the ip or data usage , but if you have one wifi adapter it is usually wlp2s0.

3. run this command with your adapter name

4. to clear the limit and have full internet speed you run

5. I've made shell scripts to help you switch easily between high speed and low speed

you can find them in 👉🏻 this gist

How to run copied CLI commands with a leading "$" sign

How to run nested tmux session

Migrate all of your repos from Github to Gitea

Once suspended, egyleader will not be able to comment or publish posts until their suspension is removed.

Once unsuspended, egyleader will be able to comment and publish posts again.

Once unpublished, all posts by egyleader will become hidden and only accessible to themselves.

If egyleader is not suspended, they can still re-publish their posts from their dashboard.

Once unpublished, this post will become invisible to the public and only accessible to AHMED OSAMA.