While you can write your Java programs in a simple text editor, a Java IDE with helpful tools will drastically increase your efficiency. An IDE will include a source code editor, build automation tools, and a debugger to make Java programming easier. But with so many options on the market, it can be hard to determine which IDE is best for you.

Today, we’ll discuss the basic requirements to consider when selecting a Java IDE and the top 10 best Java IDEs for 2021.

What makes a good Java IDE?

An IDE, or Integrated Development Environment, bundles all the tools you need to write, debug, and test your code. An IDE allows developers to work in a single environment and improve their programming workflow. Each IDE has different resources, but they all include a text editor, build tools, and a debugger.

When deciding on a Java IDE, it’s important to first determine what you need out of it to ensure that it has the essential tools for your needs. No matter your experience level, there's an ideal Java IDE for you. 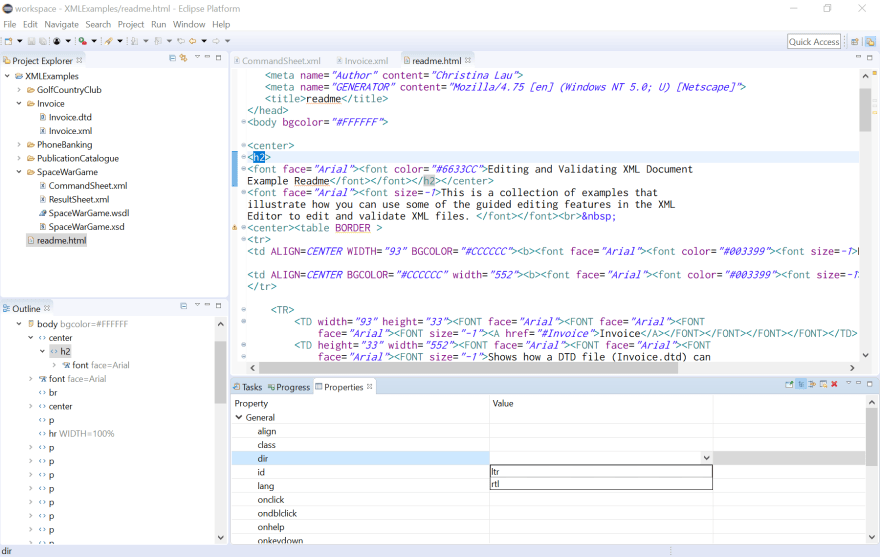 Eclipse is one of the most popular Java IDEs on the market. It’s free, open-source, and has an extensive plugin ecosystem that allows users to customize functionalities for application development.

The Eclipse IDE comes in both desktop and cloud editions, with the cloud edition allowing developers to code in a web browser.

Eclipse is a top choice because of its development tools. Eclipse offers the Eclipse Marketplace that contains a variety of plugins available for download, along with a Plugin Development Environment that allows developers to create their own features.

Eclipse supports over 100 programming languages, including JavaScript, Groovy, and Scala, and it has a robust set of modeling, charting, and testing tools.

Use case:
You’re a multi-language developer looking for an IDE that offers an extensive plugin environment and don’t mind taking the time to customize your experience. 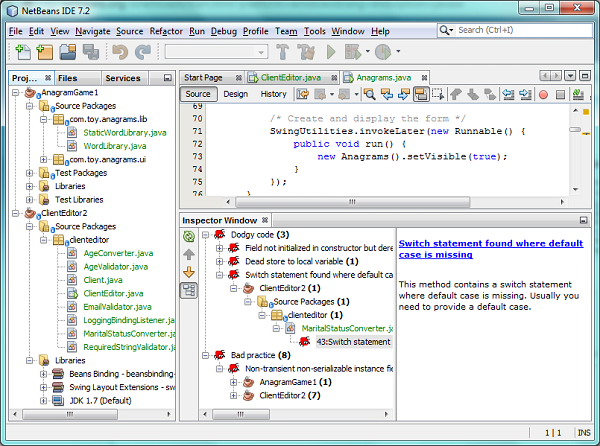 Apache NetBeans is the official IDE for Java 8, making it a top Java IDE for creating desktop, mobile, and web applications. NetBeans is open-source and is used to develop desktop, web, and mobile applications along with HTML5 and C++.

With NetBeans, it’s easy to customize software applications because it highlights Java code syntactically and semantically.

With powerful refactoring and debugging tools, NetBeans helps increase accuracy and efficiency. Developers mainly use NetBeans for Java, but it has extensions that allow you to work in other programming languages, such as C, C++, and JavaScript.

Use case: You’re a multi-language developer looking for a ready-to-go IDE with developer collaboration tools and Maven support. 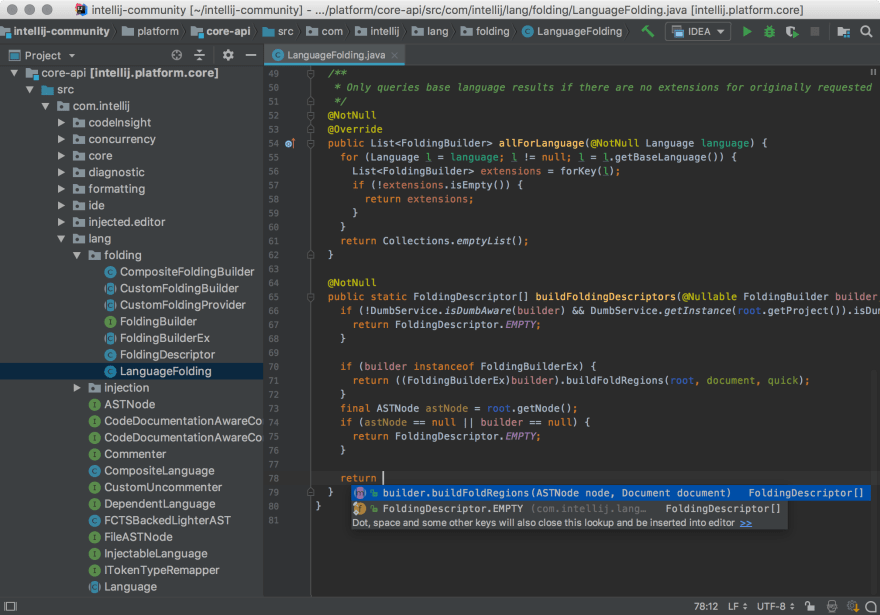 IntelliJ is one of the best IDEs for Java development. It’s a capable and ergonomic IDE, with features to boost productivity without cluttering the user interface. It includes a set of tools that make programming easier, like smart completion, cross-language refactoring, data flow analysis, and language injection.

Use case: You’re a developer whose company will pay for an IDE and who’s looking for an intuitive IDE that’s easy to use out of the box. You also have a fast computer that can handle a heavier IDE. 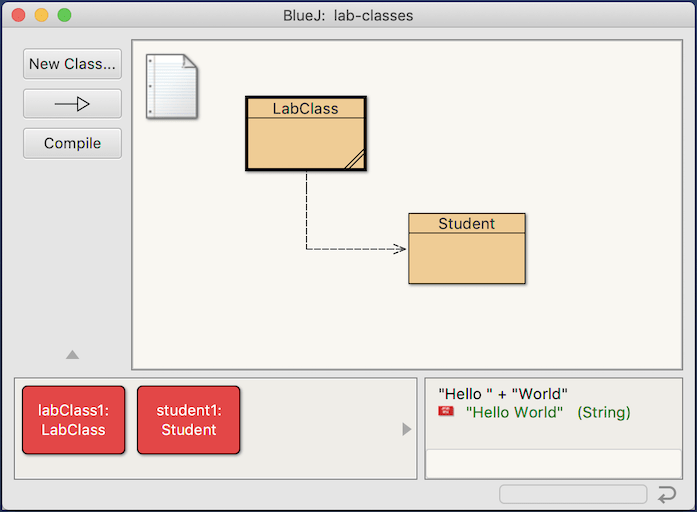 BlueJ was originally created for educational content but is now used on a smaller scale for software development. While BlueJ is a great Java IDE for beginners, many Java veterans opt to use BlueJ because of its interactive and clutter-free user interface.

BlueJ allows for simple interaction with objects and has a strong editor that helps developers scan their code visually and create dynamic objects. BlueJ is an innovative Java IDE with unique features that many others lack, such as scope coloring, code pads, and object benches. BlueJ is portable and supports various operating systems.

It integrates with the Oracle Application Development Framework (Oracle ADF) to simplify development.

JDeveloper offers visual and declarative editors and enables developers to directly edit their applications from the coding environment. JDeveloper has a drag-and-drop feature that simplifies application development. It also supports Java EE and Java SE.

Use case: You’re an experienced Java developer looking for a wide set of tools and have a computer that can run a heavy program. 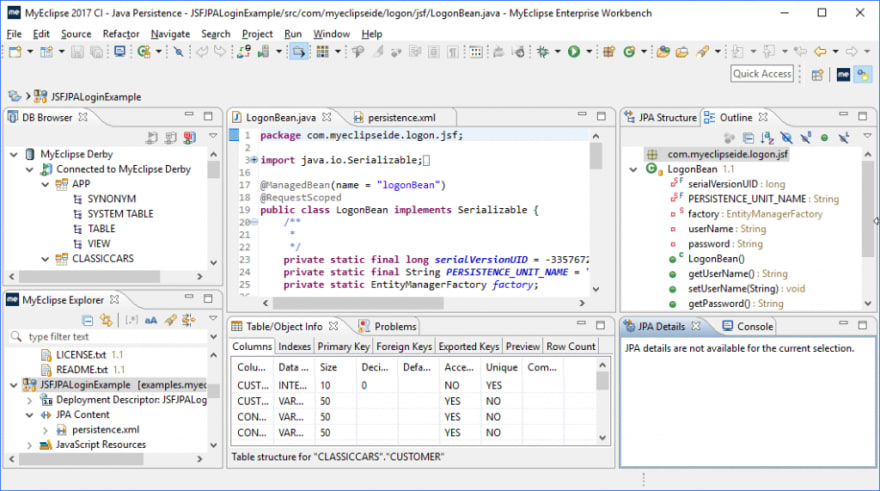 MyEclipse is a proprietary Java IDE that is built upon the Eclipse platform. It uses both proprietary and open-source code in the development environment, and its tools can be used for Java application development and web development. MyEclipse offers support for Angular, HTML, TypeScript, and JavaScript.

It also supports database and application server connectors and has enhanced support for Maven and Spring. MyEclipse helps build powerful frontends and backends.

Use case: You’re familiar with Eclipse, and your company will pay for an IDE. You also have a fast computer to handle a heavy IDE. 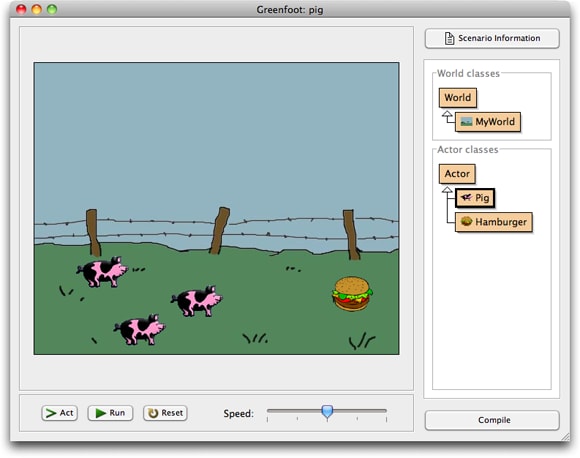 This IDE attracts the attention of teachers and students and provides a platform for them to interact online. Greenfoot offers free access to sounds and animations and illustrates concepts such as object-oriented programming, object interactions, and parameters.

Use case: You’re a new Java developer looking for an easy-to-learn IDE with a strong online community and an interactive experience. 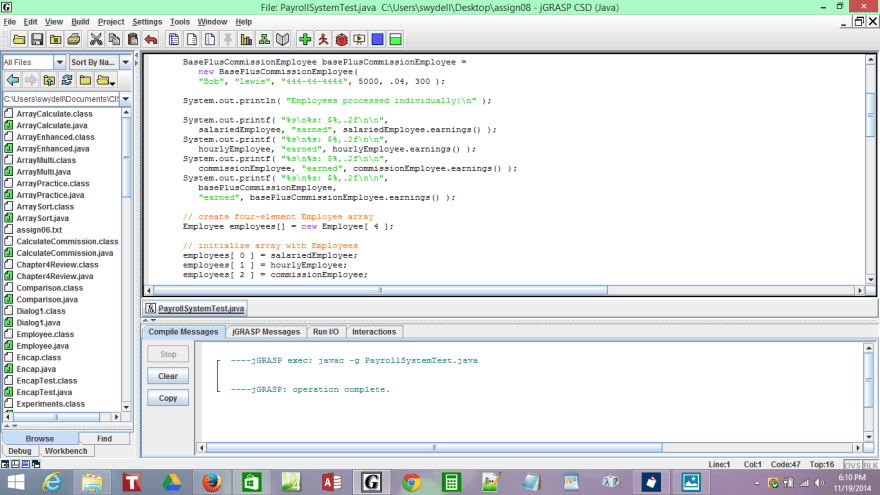 jGRASP is a lightweight Java IDE that automatically produces software visualizations. It was developed in Java, so it is platform-independent and runs on all platforms with JVM. jGRASP offers a workbench, an integrated debugger, and UML class diagrams.

jGRASP can produce static software visualizations of source code and visualizations of data structures at runtime. It can even produce Control Structure Diagrams for other programming languages like Python, C++, Objective-C, and Ada.

This lightweight IDE configures with most free and commercial compilers for different programming languages.

Use case: You’re a multi-language developer who likes to be able to visualize your projects and you don’t need a fancy GUI. 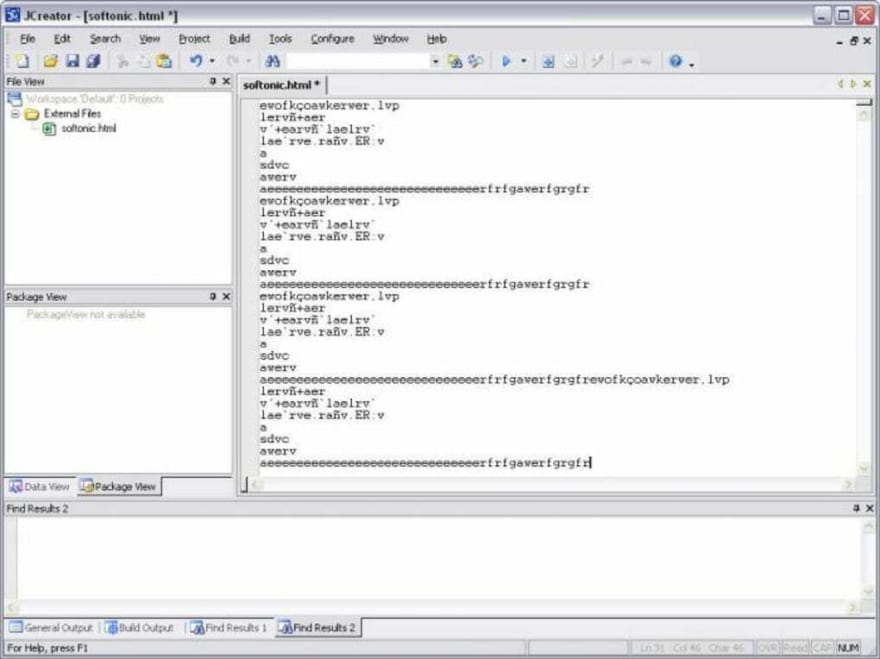 JCreator is a powerful and lightweight Java IDE written in C++, which makes it faster than other Java IDEs. It has an interface similar to that of Microsoft's Visual Studio making source code navigation easier. JCreator can handle various JDK profiles for multiple projects and offers strong API guidelines for developers.

It's a great option for beginners because of its intuitive user interface. It provides features like project templates, code completion, syntax highlighting, and wizards. It allows developers to directly compile or run their Java code without triggering the main document. JCreator is offered in a Pro Edition and a LE Edition.

Use case: You’re a Windows user who’s looking for a fast IDE with a clean interface and you’re willing to pay for it. 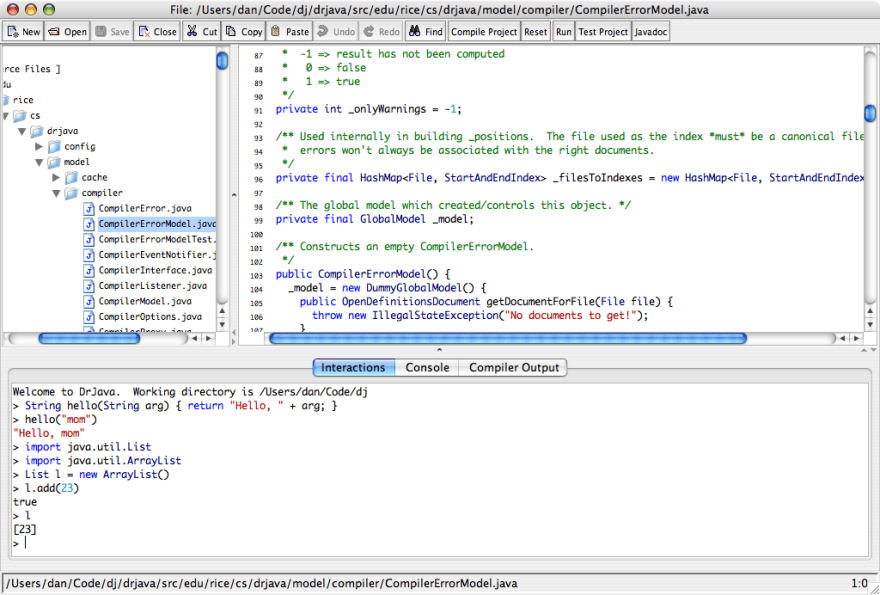 DrJava is a lightweight IDE that was developed for beginners and students. Although it's not as powerful as some of the other IDEs on this list, it has a clutter-free interface and a consistent appearance on different platforms.

DrJava allows developers to interactively evaluate their code from a console and present their outputs in the same console. It helps developers with features like find/replace, auto-completion, automatic indentation, commenting, and syntax coloring. It even integrates into Eclipse via a plugin.

Use case: You’re new to Java development and want to practice basic projects without setting anything up. You don’t want to bother with installing and customizing a heavy IDE.

Now that you can pick your ideal Java IDE, you can start coding! The best way to practice is through hands-on tutorials and projects. If you’re new to Java, some good things to learn are:

To help you develop your Java skills fast, check out Educative’s Learning Path, Java for Programmers. This curated Learning Path is perfect for you if you already have some experience programming, but you’re new to Java. It will help you become a strong Java developer with valuable skills that will prepare you for employment.

[Twitch.tv] Half an hour of Exercism

Dropdown with Dynamic Array as Objects