It is very important to design the system for users considering human abilities and requirements. But people have different abilities, weaknesses, they come from different backgrounds and cultures, they have different interests, viewpoints, experiences, ages, and sizes. So we should consider all these facts when designing an interactive system.

Universal design is the process of designing products so that they can be used by as many people as possible in as many situations as possible.

Sound is an important contributor to usability. There is experimental evidence to suggest that the addition of audio confirmation of modes, in the form of changes in keyclicks, reduces errors. Sound can convey transient information and does not take up screen space, making it potentially useful for mobile applications.

The use of touch in the interface is known as haptic interaction. but it can be roughly divided into two areas: cutaneous perception, which is concerned with tactile sensations through the skin; and kinesthetics, which is the perception of movement and position. Both are useful in interaction but they require different technologies.

This is a very natural form of communication like speech. With handwriting recognition, we can input both textual and graphical input using the same tool. There were problems with the use of handwriting as an input medium. however, there are several mechanisms to capture handwriting.

Being able to control the computer with certain movements of the hand would be advantageous in many situations where there is no possibility of typing, or when other senses are fully occupied. It could also support communication for people who have hearing loss, if signing could be translated into speech or vice versa. But, like speech, the gesture is user-dependent, subject to variation, and co-articulation. The technology for capturing gestures is expensive.

Interactive systems are usually designed to cater to the average user, but unfortunately, this may exclude people who are not average. People are diverse and there are many factors that must be taken into account if we are to come close to universal design.

It is estimated that at least 10% of the population of every country has a disability that will affect interaction with computers. Using screen readers, gesture input, voice recognition we can provide access to the system to people even has disabilities.

In society, we can see older people and children have specific needs when it comes to interactive technology. Goals, likes, and dislikes have differed when we compare adults and children.

Cultural difference is often used synonymously with national differences but this is too simplistic. Whilst there are clearly important national cultural differences, such as age, gender, race, sexuality, class, religion, and political persuasion, may all influence an individual’s response to a system. 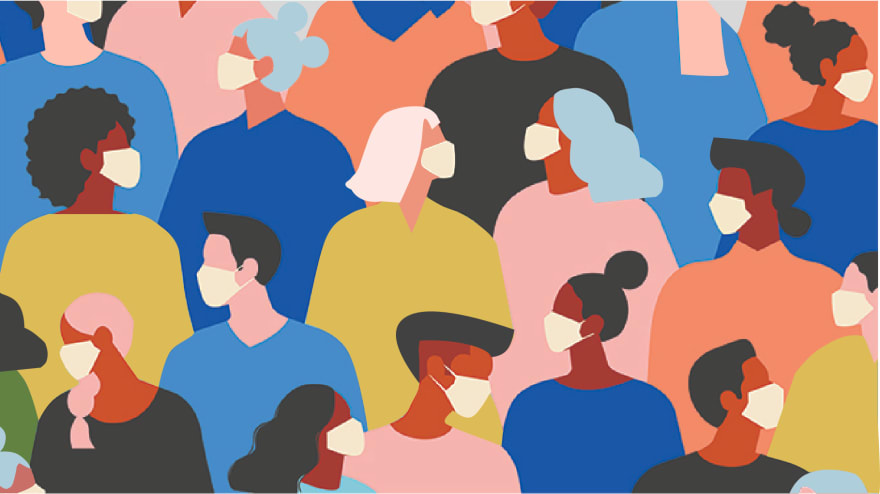 Building a Knowledge Base From Your Notes