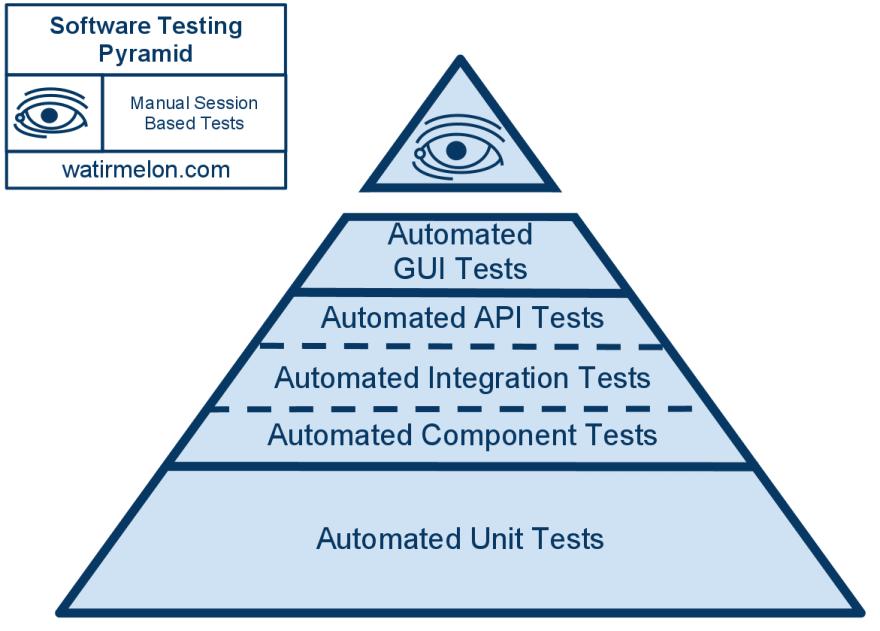 Manual exploratory tests cannot be automated. Those tests are done by testers with experience in the system. 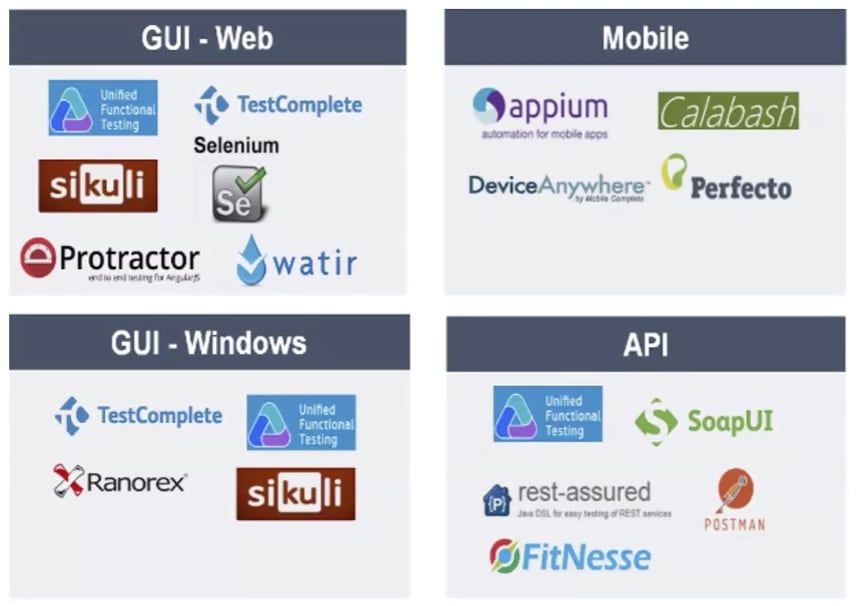 Test Automation framework is a supporting structure with rules, guidelines tools to automate the testing process.

To gain the maximum benefits of using a test automation framework, we should define the scope of automation and we should select the right automation tool and framework. For this, we should have a better understanding of the testing pyramid. And we should follow standard scripting standards and also we should consider the team's preference based on their experience.

How to Recover Data from RAID 0 and RAID 5 Based on an HP P822 Controller. Two RAID Systems on a Single Controller

Pasindu Chinthana
Software Engineering | Undergraduate
What was your win this week?
#discuss #weeklyretro
1 line of code: How to check if an Array is empty
#javascript #webdev #productivity #codequality
Useful Websites Every Web developer Should Know About.
#webdev #javascript #programming #productivity