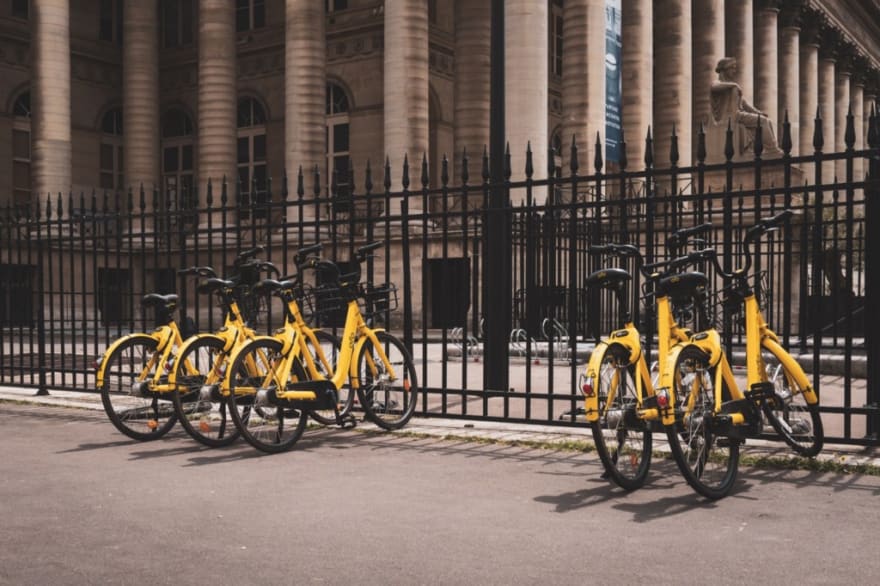 I participated in my first Hackathon last weekend! It was Memphis’ “Smart City” Hackathon. I coded with a group of blockchain developers from web3devs on project we called “BlockSaver.” Here is the Github link.

The Hackathon theme was transportation and mobility, with a special focus on pedestrian safety. There are dozens of pedestrian deaths each year in Memphis.

I was blown away by what the groups came up with. One team designed a video surveillance system so that buses can “see” and record potholes in the road. Another group developed a system to to light up crosswalks automatically whenever a person walks by.

My team created a web app called BlockSaver, which lets users geotag and report pedestrian safety issues like broken sidewalks. I built a substantial part of the frontend using React and basic CSS. That’s right, we did not use a CSS framework for the app. I thought this would be a great opportunity to improve some of my basic CSS skills. I wound up using Flexbox a lot and I really enjoyed the experience.

As I mentioned above, I worked on the project with a group of blockchain developers. So, of course our app had some awesome blockchain integration. They created an ERC20 smart contract on the Ethereum network that is tied to our app. Whenever someone submits a pedestrian safety report, the smart contract creates a transaction on the blockchain system, and gives the user a token.

A Complete Guide to Waves

Add a headless CMS to Astro in 3 easy steps

Once suspended, edezekiel will not be able to comment or publish posts until their suspension is removed.

Once unsuspended, edezekiel will be able to comment and publish posts again.

Once unpublished, all posts by edezekiel will become hidden and only accessible to themselves.

If edezekiel is not suspended, they can still re-publish their posts from their dashboard.

Once unpublished, this post will become invisible to the public and only accessible to Edward Ezekiel.

Thanks for keeping DEV Community 👩‍💻👨‍💻 safe. Here is what you can do to flag edezekiel:

Unflagging edezekiel will restore default visibility to their posts.