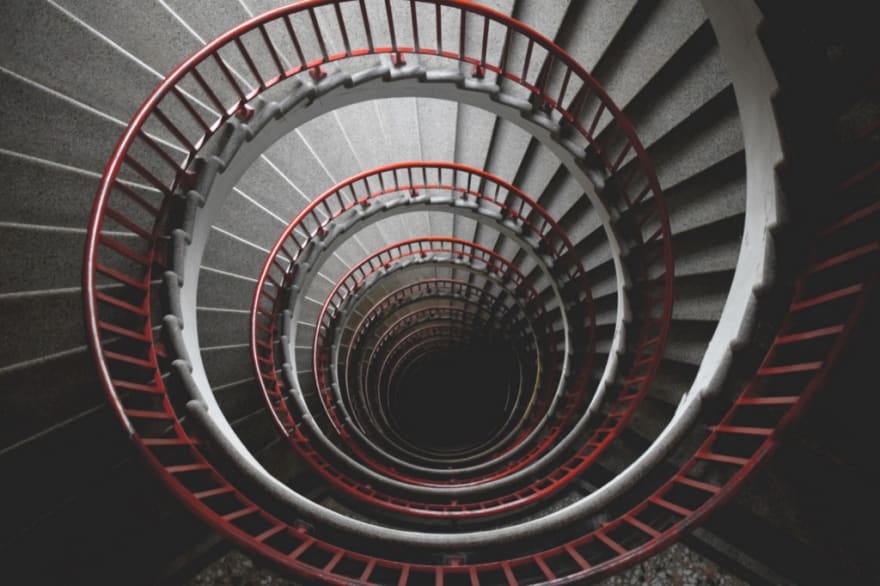 Earlier this week I was working on a coding problem that involved looping through characters in strings. I wanted to loop over all the characters in two strings to determine whether they were anagrams. This kind of task is common in technical interview situations.

This made me take a closer look at Javascript for loops. I was especially interested in the for...of and for...in loops, so I wrote this post to share what I found out.

Looping Through Elements in a String using for...of

So, what’s a good way to loop through characters in a string? One approach is to use a traditional for loop:

This kind of for loop has been around in Javascript since its inception twenty years ago. However, ES6 introduced some spiffy new syntax.

Since the introduction of ES6, you can use a for...of loop:

for (character of string) {console.log(character)}

Isn’t the for...of statement much easier to read than the traditional for loop! It also requires less typing, which means less room for error.

Are for...of and for...in Interchangeable?

TLDR: No, they iterate over different things.

The for...of statement iterates over values that the iterable object defines to be iterated over.

The for...in statement iterates over the enumerable properties of an object, in an arbitrary order.

What is an iterable object?

An object is iterable if it defines its iteration behavior, such as what values are looped over in a for...of construct.

An object defines its iteration behavior when the object (or one of its prototypes up its prototype chain) has a property with a Symbol.iterator key.

What are enumerable properties of an object?

This was a little cryptic to me at first glance. How can you tell whether an internal enumerable flag is set to true for a property?

Well, it turns out that there is a method baked right into the Object.prototype that answers this question. The method is called propertyIsEnumerable().

Once again MDN has a great example demonstrating how to use this method to check whether a specified property is enumerable. Here is a link to MDN’s example.

Back to My Example

Let’s take a look back at our example to confirm whether for...of and/or for...in works:

As demonstrated above, strings have the Symbol.iterator method. In addition, strings are also indexed by character. Thus, you can usefor...of orfor...in to iterate over characters in string.

Improve your Testing with Custom Matchers in Jest

Light and dark mode in just 14 lines of CSS