The echoAR team is excited about the groundbreaking announcements that came out of CES 2021 involving AR/VR/3D technologies! We saw new virtual reality (VR) headsets, advanced augmented reality (AR) smart-glasses, haptic suits and gloves, and so much more. 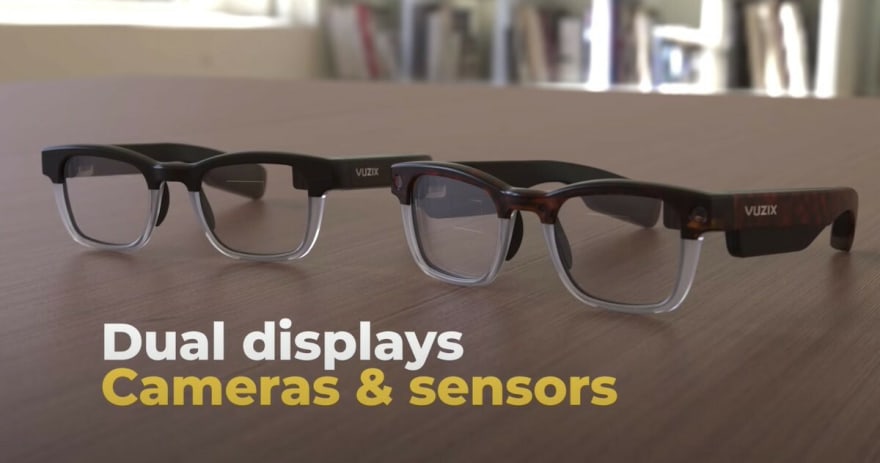 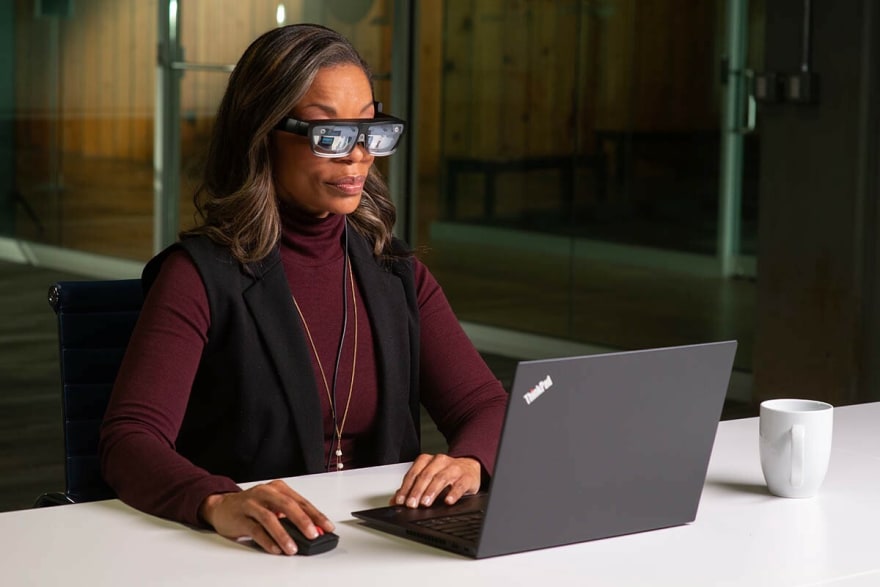 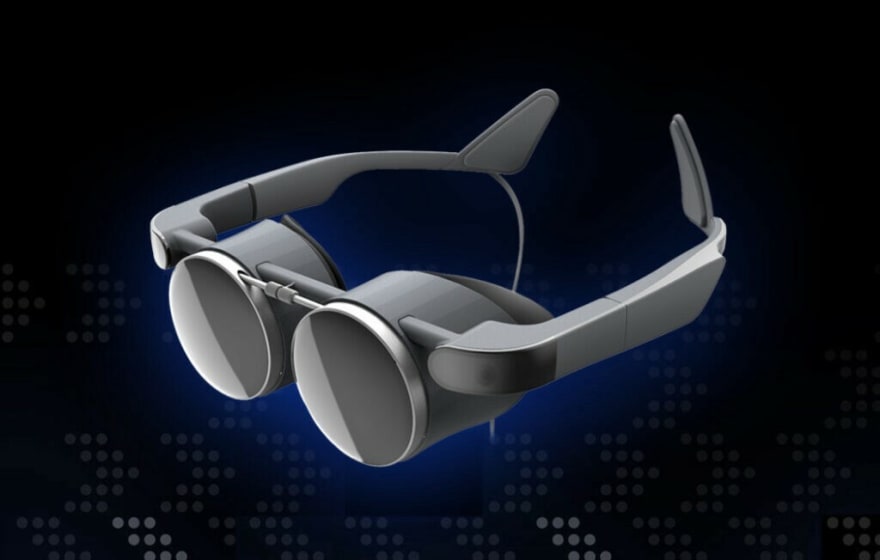 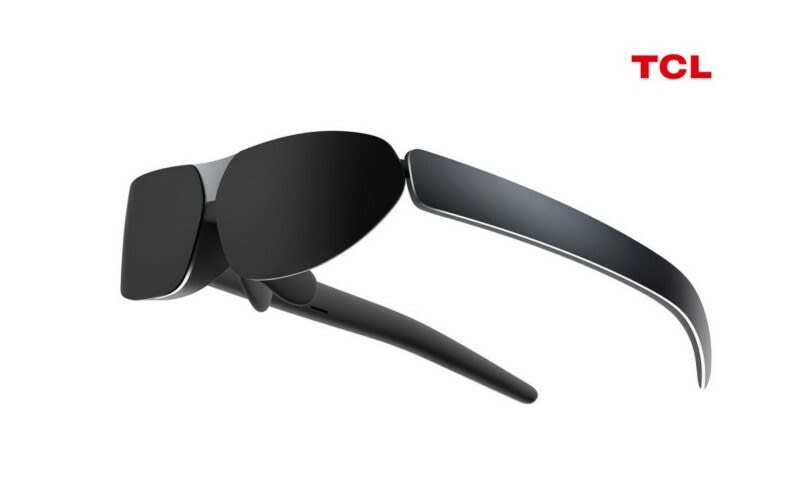 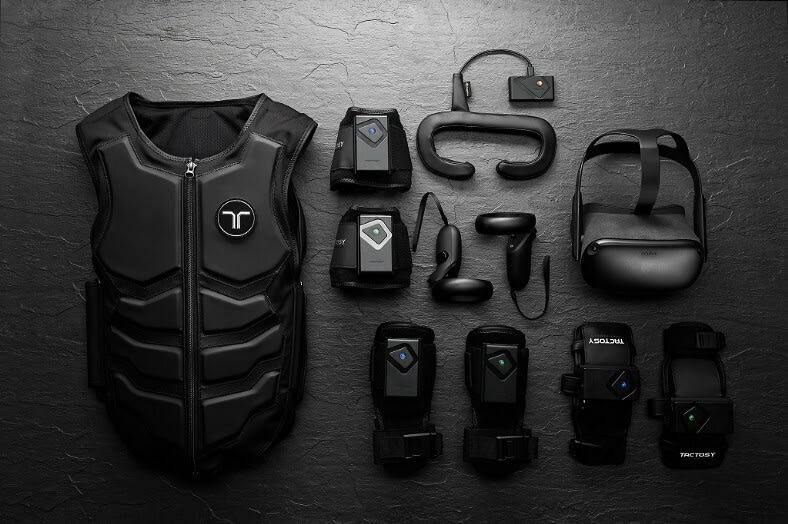 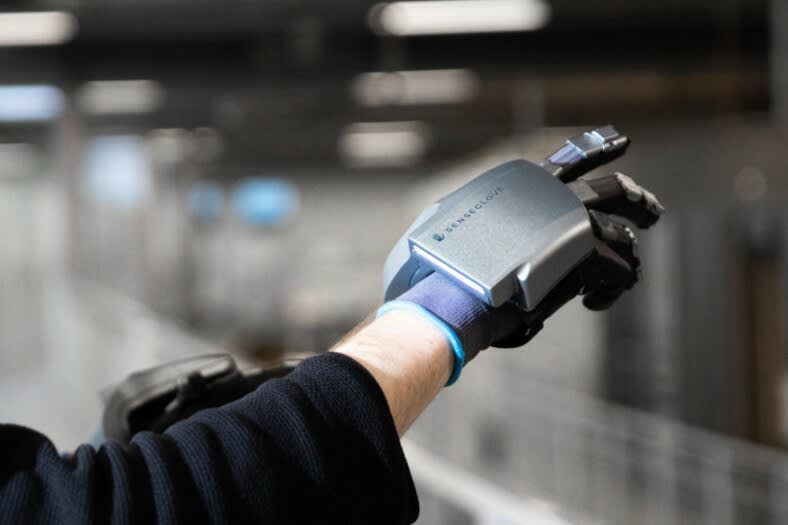 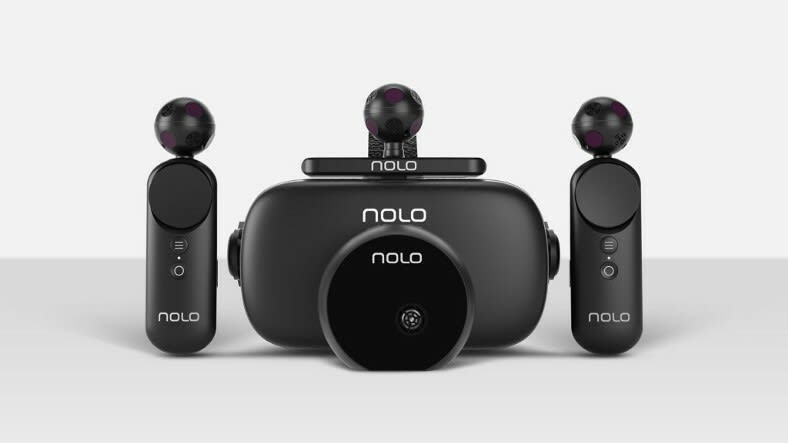 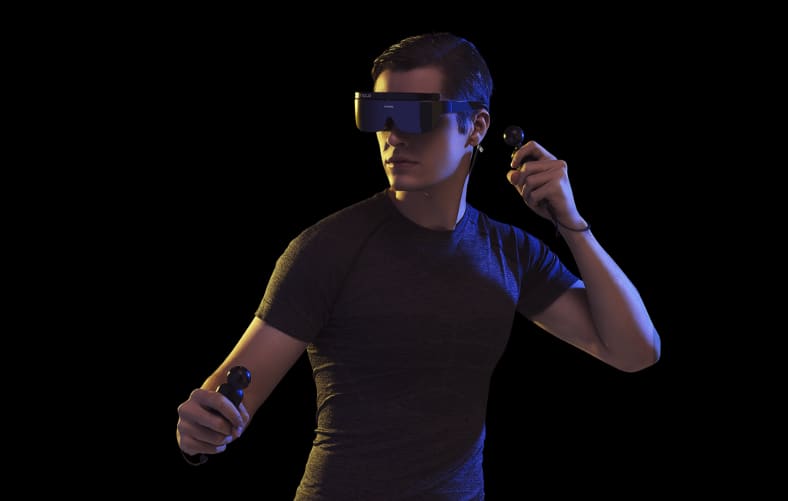 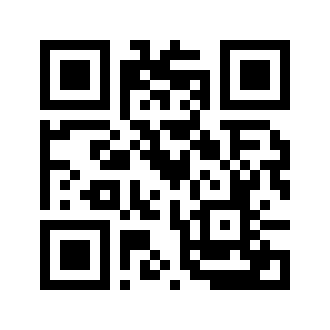 or go directly to https://go.echoar.xyz/T6uw with your phone browser.

Sign up to the echoAR platform for free to create this yourself! 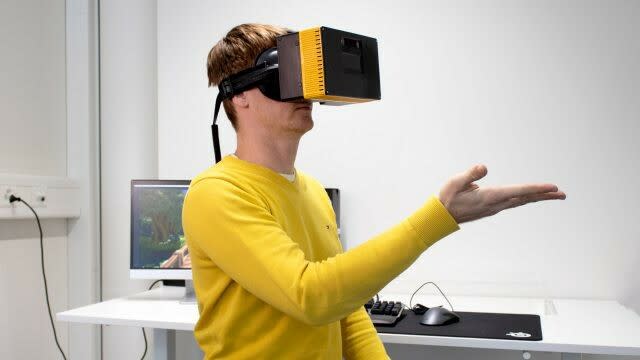 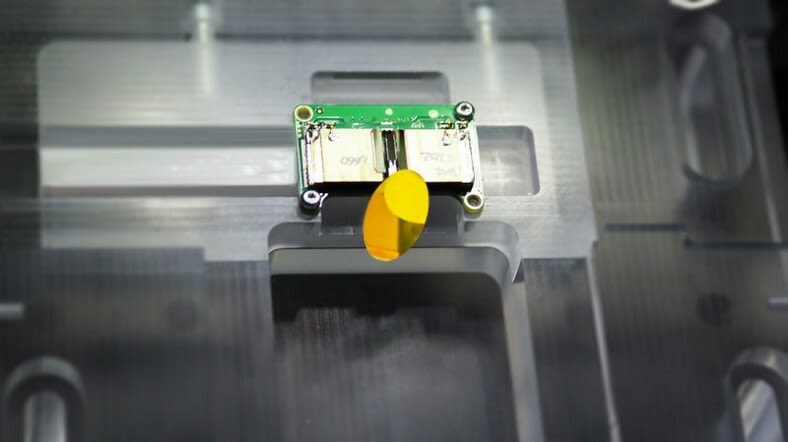 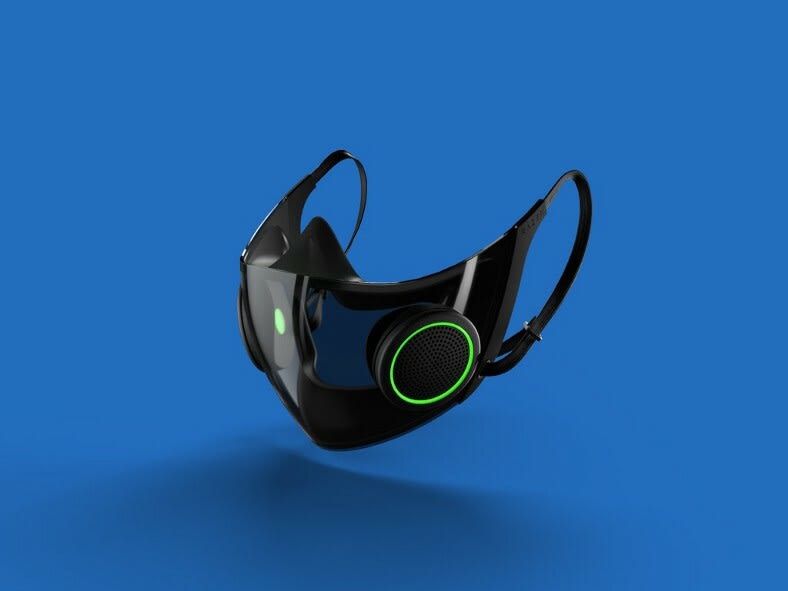 Are you excited for CES 2022 and the future of AR/VR/3D technologies? 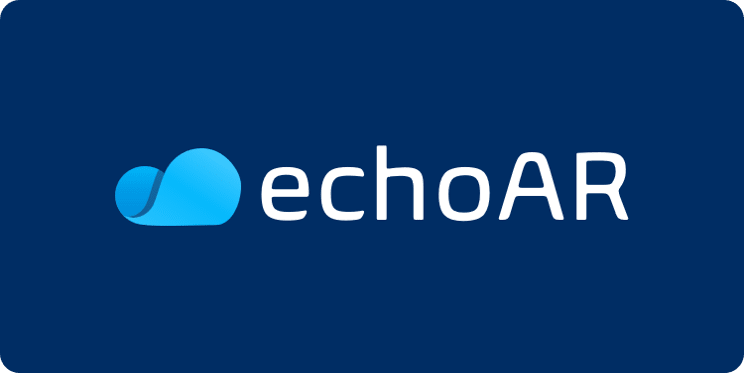 News of RPA cutting down about 10 million jobs in India

This week in Flutter #7