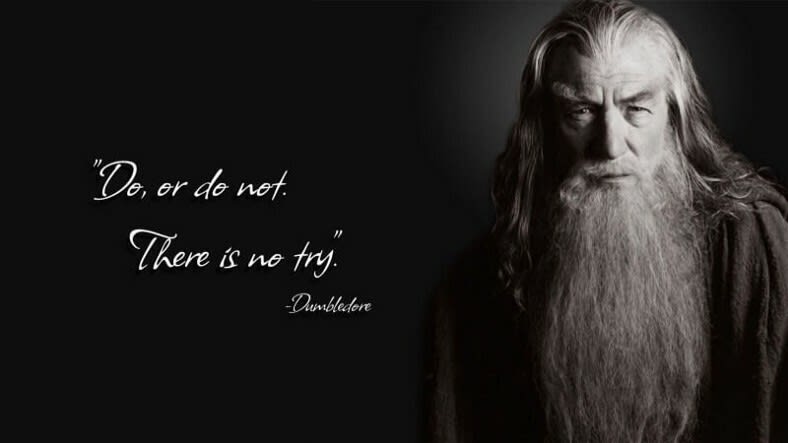 The echoAR team drew a lot of inspiration from the message shared by Marc Andreessen of Andreessen Horowitz (a16z) about this being the “time to build”. Our team believes these undoubtedly challenging times are an opportunity for developers, hackers, and creators to build innovative augmented reality (AR) applications and experiences.

We wanted to share some great quotes about augmented reality from great thinkers that inspire us everyday, with the hopes that they will inspire more people to create, build, invest, design and engage with this exciting frontier technology:

“I regard [AR] as a big idea, like the smartphone. The smartphone is for everyone, we don’t have to think the iPhone is about a certain demographic, or country or vertical market: it’s for everyone. I think AR is that big, it’s huge. I get excited because of the things that could be done that could improve a lot of lives.” — Tim Cook 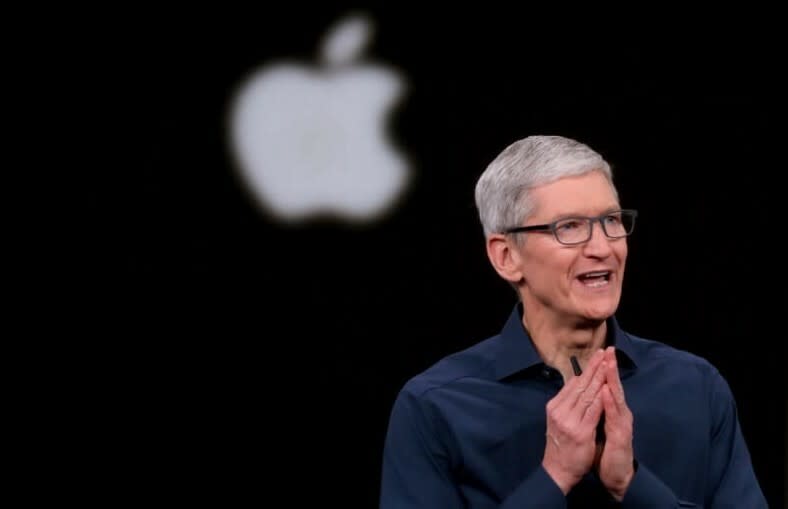 “I feel that Augmented reality is perhaps the ultimate computer.” — Satya Nadella

“When we get to this [AR] world, a lot of the things we think about today as physical objects, like a TV, will be $1 apps in an AR app store” — Mark Zukerberg

“I’m excited about AR because… AR allows individuals to be present in the world but hopefully allows an improvement on what’s happening presently. Most people don’t want to lock themselves out from the world…” — Tim Cook

“[AR] is the direction that I think is far more interesting and promising — for technology and, really, for humanity. AR is designed to add, enhance the things you do as a human being: Being outside, socializing with other people, shopping, playing, having fun. AR can make all those things better.” — John Hanke 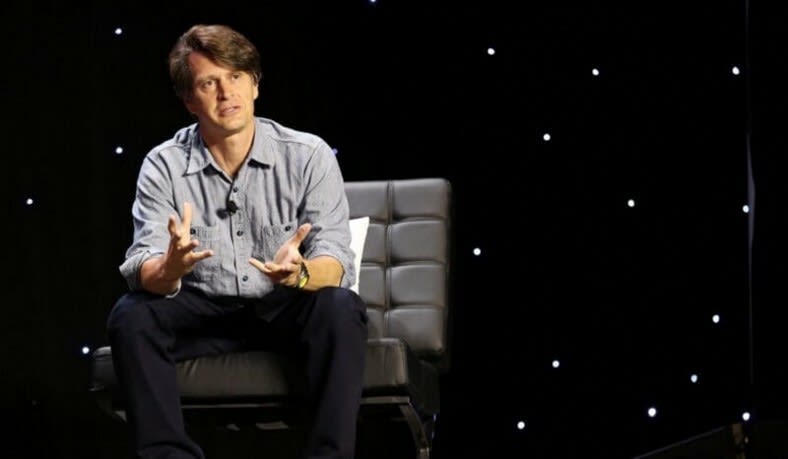 “Looking to the future, the next big step will be for the very concept of the ‘device’ to fade away” — Sundar Pichai

“I do think that a significant portion of the population of developed countries, and eventually all countries, will have AR experiences every day, almost like eating three meals a day. It will become that much a part of you.” — Tim Cook 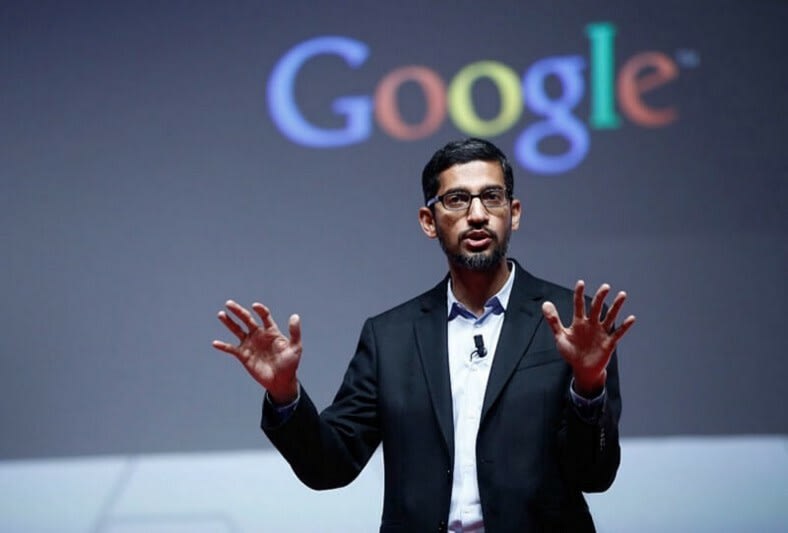 “Well we believe that augmented reality is one of those new mediums that could be as big as if not bigger than the web. One of the areas where consumers adopt something new is when it makes something drastically easier. When I think about augmented reality I think about instances like finding your way somewhere, finding your friends in a stadium, or going to a conference and looking around and knowing who everyone is because their LinkedIn profile is hanging over their heads… I think we will start finding a lot of things like that where AR just removes friction” — Scott Belsky 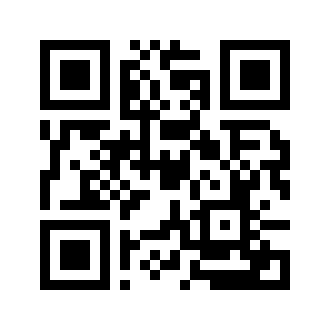 or go directly to https://go.echoar.xyz/JVrT with your phone browser.

Sign up to the echoAR platform for free to create this yourself!

“Think about how many of the things you use don’t actually need to be physical. You want to play a board game? You snap your fingers, and here’s the board game. You want to watch TV? You don’t need a physical hardware TV, you buy a one-dollar app ‘TV’ and put it on the wall.” — Mark Zuckerberg 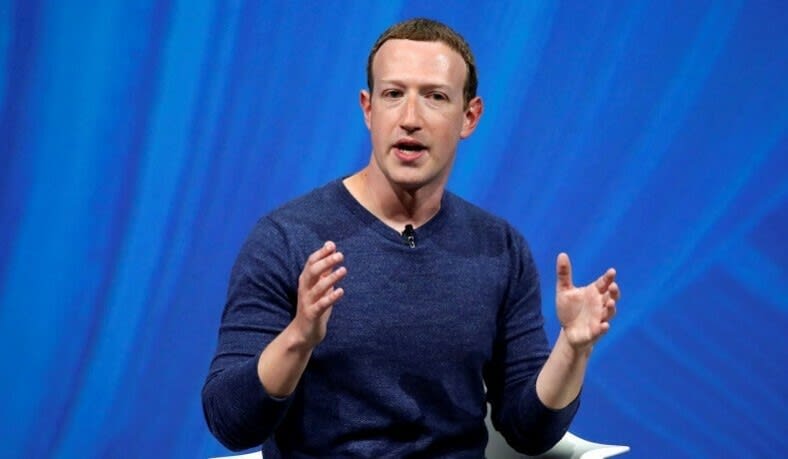 “There will be hundreds of millions of phones that will be AR ready. And the current stage is … we are helping developers … build the experiences … so that it becomes a daily habit. And once it does, I suspect the natural evolution of monetization comes through. Augmented reality (will become) a core feature…” — Amit Singh

“At echoAR, we’re obsessed with making developers’ lives easier. Millions of users are rallying behind AR technologies and we’re building the cloud to connect them all” — Alon Grinshpoon

Looking for more inspiration for innovative uses of AR?

Check out the Inspiration page on our console. It contains links to great use cases of AR and examples of incredible projects, some of which have been created with the help of echoAR.

Want your project to be featured too? Let us know at inspire@echoAR.xyz.

“Augmented reality gives you the ability to see the world, but also to be able to overlay digital objects on top of that… So that means that today, if I want to show my friends a photo, I pull out my phone and I have a small version of the photo. In the future, you’ll be able to snap your fingers and pull out a photo and make it as big as you want, and with your AR glasses you’ll be able to show it to people, and they’ll be able to see it.” — Mark Zukerberg

“Think back to 2008, when the App Store went live. There was the initial round of apps and people looked at them and said, ‘this is not anything, mobile apps are not going to take off’. And then step by step things start to move. And it is sort of a curve, it was just exponential — and now you couldn’t imagine your life without apps. AR is like that. It will be that dramatic.” — Tim Cook

Did we miss any other great quotes about AR? Let us know on our Slack channel. 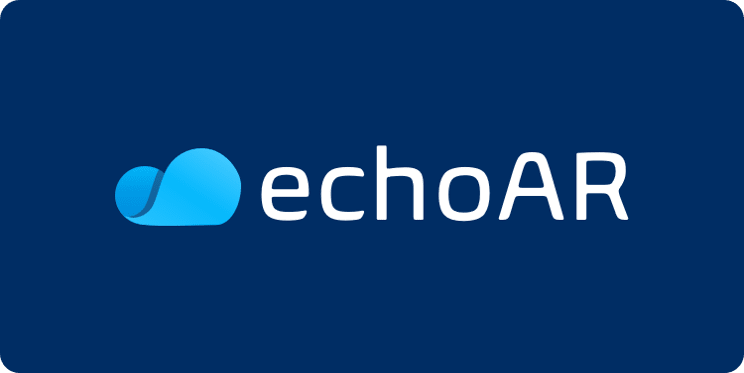 Want to build a startup and grow like crazy? Maybe creating an open source alternative to a well-known service is a good option

Once suspended, echo3d will not be able to comment or publish posts until their suspension is removed.

Once unsuspended, echo3d will be able to comment and publish posts again.

Once unpublished, all posts by echo3d will become hidden and only accessible to themselves.

If echo3d is not suspended, they can still re-publish their posts from their dashboard.

Once unpublished, this post will become invisible to the public and only accessible to echo3D.

Thanks for keeping DEV Community safe. Here is what you can do to flag echo3d:

Unflagging echo3d will restore default visibility to their posts.