You must have heard of the popular docker which has made life easy for developers across the globe.

It's not an uncommon conversation. Usually, this is caused by difference in working environment setup or configuration. This is the main purpose for why docker is used today.

In this tutorial, I will teach you what docker is, why use it and how to use it on a nodejs app.

Normally, the definition is:

Docker is a containerization platform which is used for packaging an application and it's dependencies together to ensure the effortless functioning of the application irrespective of the working environment.

Well, those lines are just telling us that:

Docker is a tool designed to make it easy to create, deploy and run application by using containers.

The image below is simply the reason why we should use docker. 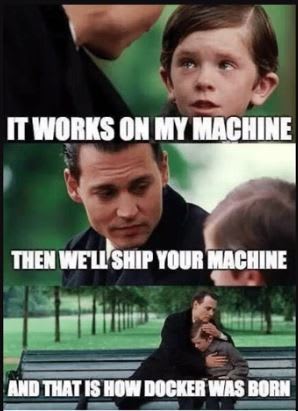 The Time that would have been used to start setting up that project on a new machine can now be put into something more productive or essential.

How to use Docker? 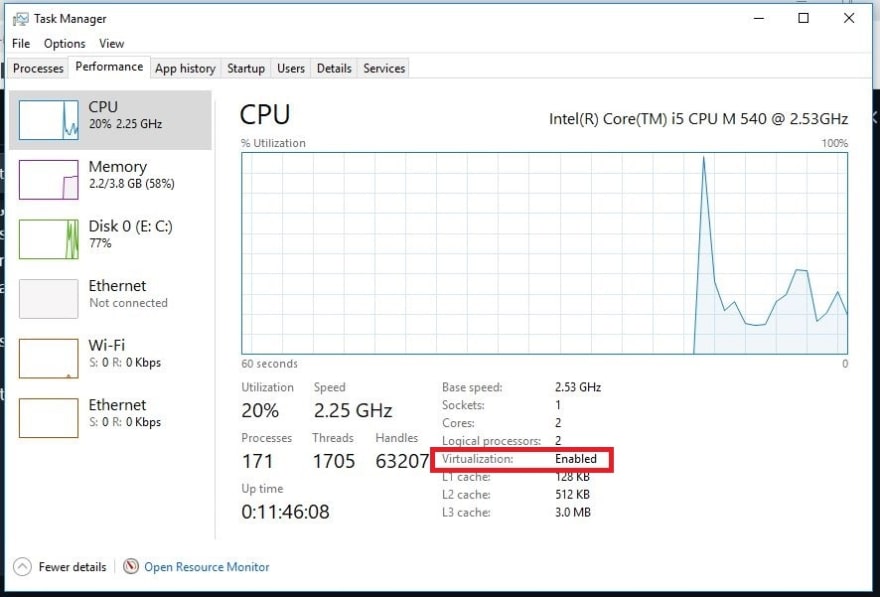 If yours isn't enabled, this article shows how to enable virtualization

B. For those using windows 8 or earlier, please use docker toolbox

Ensure that you have started your docker and it is set to running in order for you to see the changes or docker effect.

The project that we will be using for this tutorial is the project we made in the article: "Nodejs Code Structure Optimization With Express Routing". 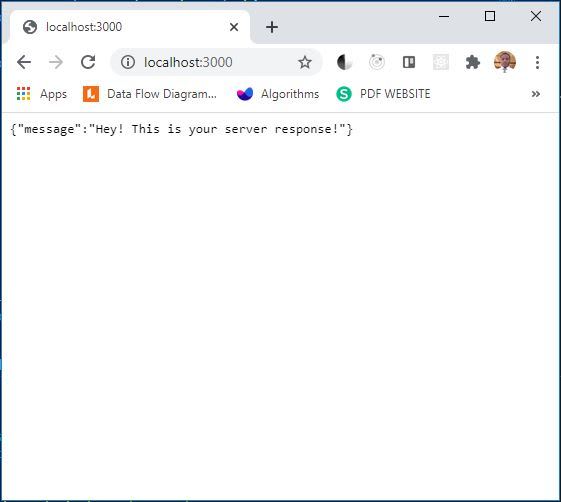 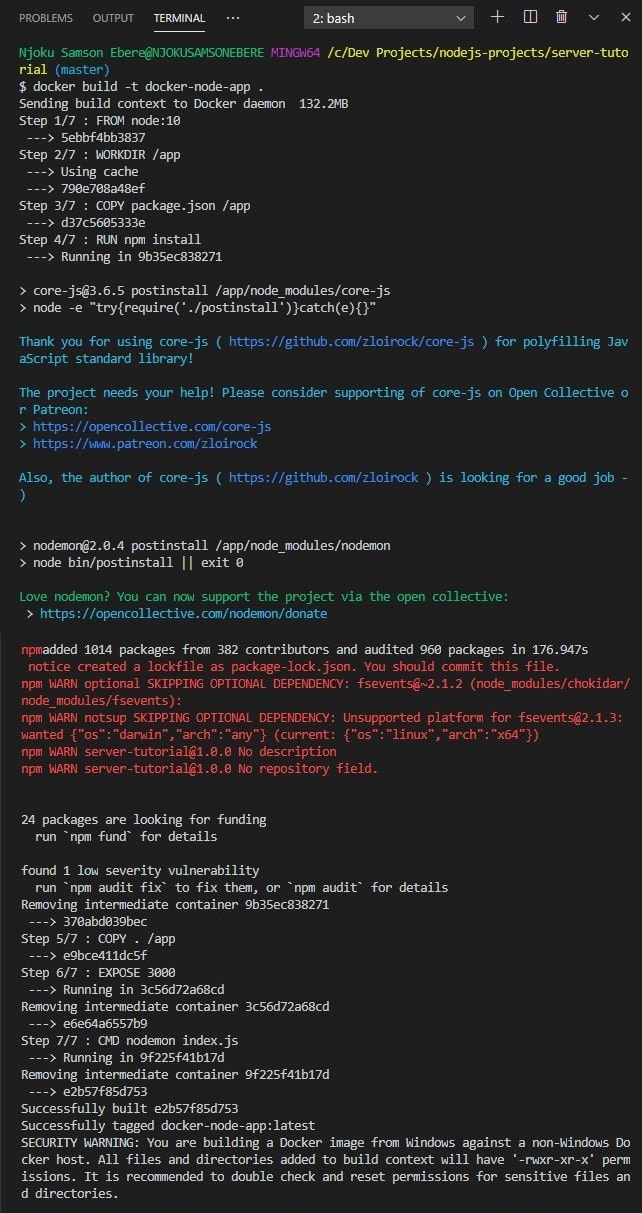 In the command above, docker-node-app is the name of the docker app we are creating. So yours might vary. Also, do not forget the period (.) at the end

It will read exactly the same message like the normal app but this time around, it loads on port 5000

In the command above, we are telling docker to run the app we built on port 5000 even though, our main app runs on port 3000. Hopefully that makes sense. 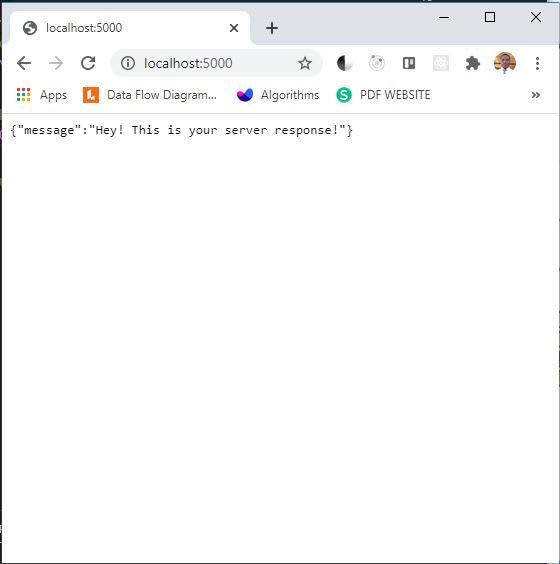 To see all your docker apps running, use the following command in a new terminal

If you also check your docker dashboard, you will see your docker app running like mine below: 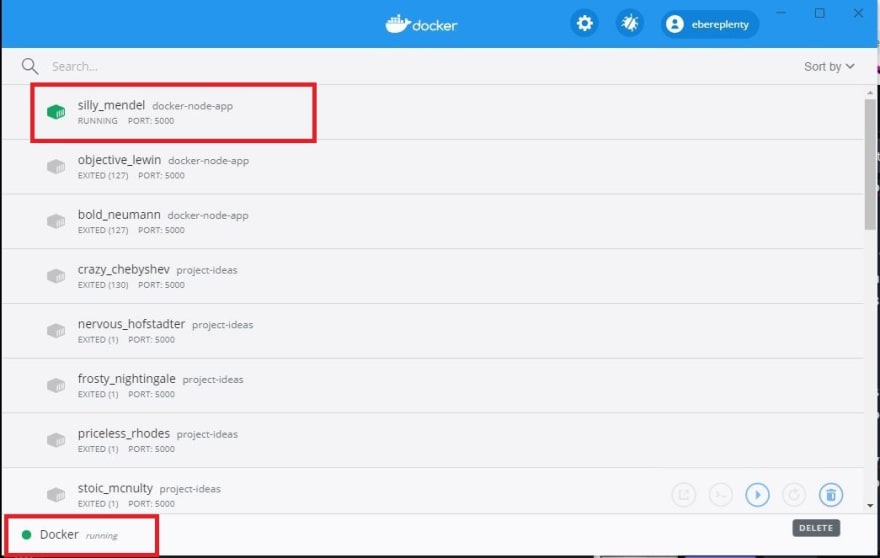 YESSS!!! Congratulations 🥳 on creating your first deployment with docker.

In a fast paced system, the importance of docker for efficiency cannot be overly emphasized. Hence, the need to learn it.

The github repo has been updated with the dockerfile. Do check it out and leave a star. 😊

Most of the code we used are found on docker hub. Many companies like Microsoft, mongoDB, PHP etc has already made code (or images) for these things so all you need is to make your own copy. I encourage you to check it out.

These configuration are called images. For example, the node image that we used is found here.

I hope you enjoyed this tutorial as much as I enjoyed making it. I make weekly articles so see you next week.

Thank you for stopping by.🤗