As of today ( Aug 2019 ) it’s been more than 5 years since I wrote the first lines of the Insider’s Mobile suite.

I was a fresh graduate and I neither had the knowledge nor the experience to create big things was very limited. I was an iOS engineer, building applications that used parse.com (PaaS) and that was it. Without any knowledge of building a web application, the first challenge was picking the right platform that would stick with me for years of sleepless nights of developing new features and debugging problems ( basically coding :> ).

With these criteria in mind, I decided to go with Ruby with Rails framework

RoR was perfect for us to create new features since during the bootstrap phase, we needed to build almost a new feature / product per week.

We were using capistrano to deploy and unicorn as the http server, devise to authenticate.

For years, it served it purpose. But then..

We had lots of publisher clients.
This meant a flash news story would create an enormous traffic increase on our end.
Which was causing our system to - roughly - per minute request counts can escalate from 30k to 400k in 10 seconds.

This was an entirely different problem to solve.

We applied lots of patches to handle this problem,

At that point, we knew that we had to leave RoR behind.

We had to find the right tool for this job, where we needed a new language that is async by design.

This marked the start of a new era for both our APIs and our wallets.

After months, RoR codebase was filled with monkey patches. A rewrite would mean a clean slate, free of the patches that were making the codebase almost unreadable and unmaintainable

The first iteration of API was not testable and didn’t include any unit tests , the chance of implementing a test driven development was great

Speed; HOLLY COW. even the most basic operation performance difference is insane which was exhilarating for us which will enable us to create state of the art applications

We chose our first api to re-write and started the process.

For go, we needed to maintain our own structures with custom scripts and custom structures, which was hard to adopt at the beginning. 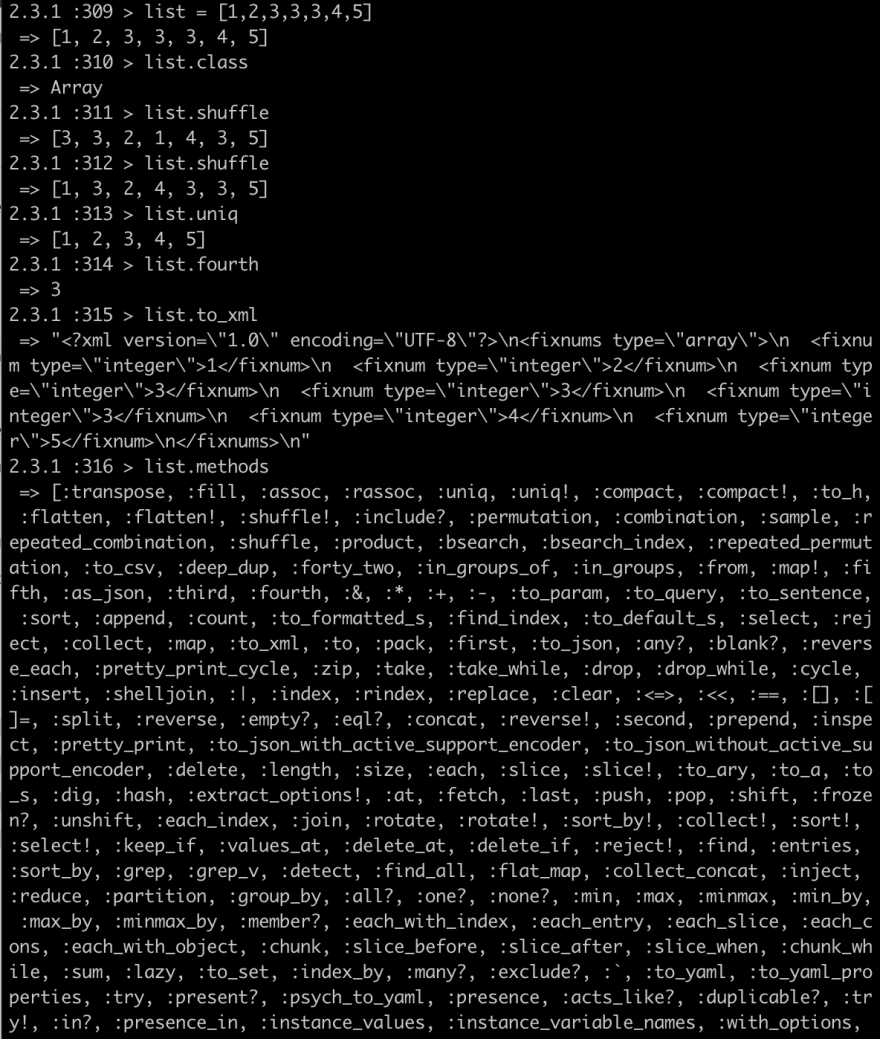 in this screenshot, a simple initialized array of integers has 10s of functions by default !

In GO world, the only magic is how fast it is. You even have to implement the unique function yourself

### Example function to get

Bright side of this lack of magicalness; you will never ever be surprised by your code. Everything is in your hand, and your hands alone

Down side, the road of transition from ruby to go means lots of writing utility functions.

The results were better than we anticipated.

I'd also like to thank my very good friend and coworker Cem Sancak for introducing us to the amazing world of GO and be one of the frontiers of these transitions.

How Could You Technically Strengthen Your On-demand App Development In All Sessions?