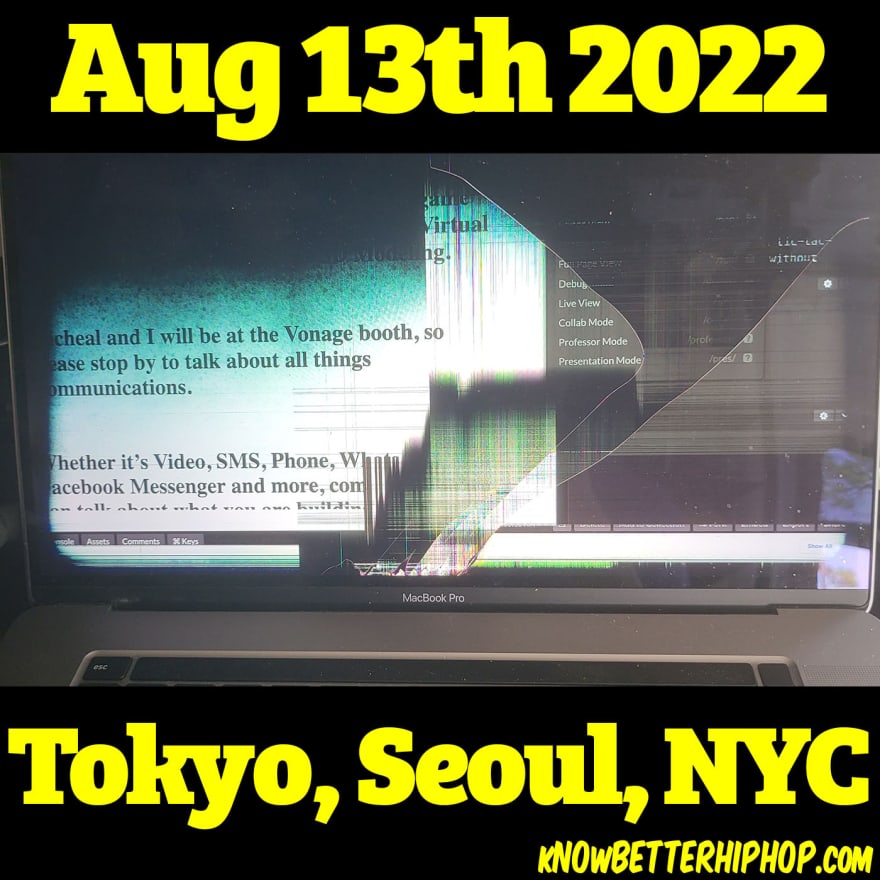 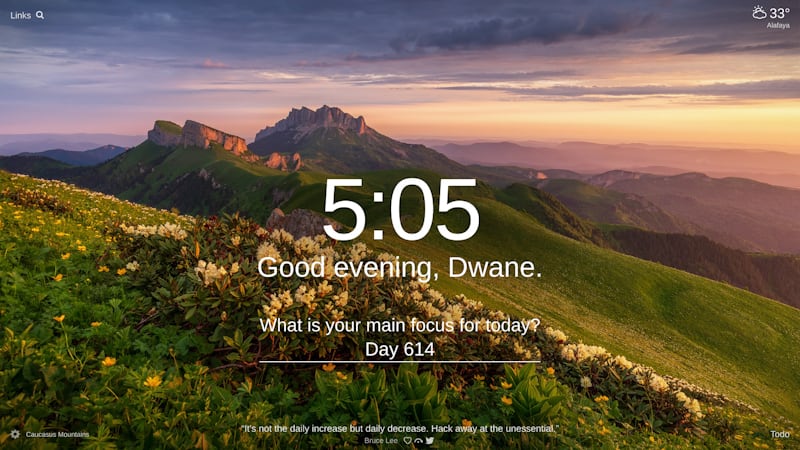 I have so many reviews and lessons waiting for me in the Japanese study app. I really need to spend more time on it. It's just that I have so many coding projects in my brain I want to make. haha Plus it's getting pretty difficult to remembering how to say some of the characters. I know what they mean, but I can't remember which saying it is. Just need to spend more time with it. Right now, I'm in the darkest part of study and just need to keep going till I see the light.

Do you start with frontend, backend, or both?

Once unpublished, this post will become invisible to the public and only accessible to HIPHOP and CODE.

Thanks for keeping DEV Community 👩‍💻👨‍💻 safe. Here is what you can do to flag dwane:

Unflagging dwane will restore default visibility to their posts.