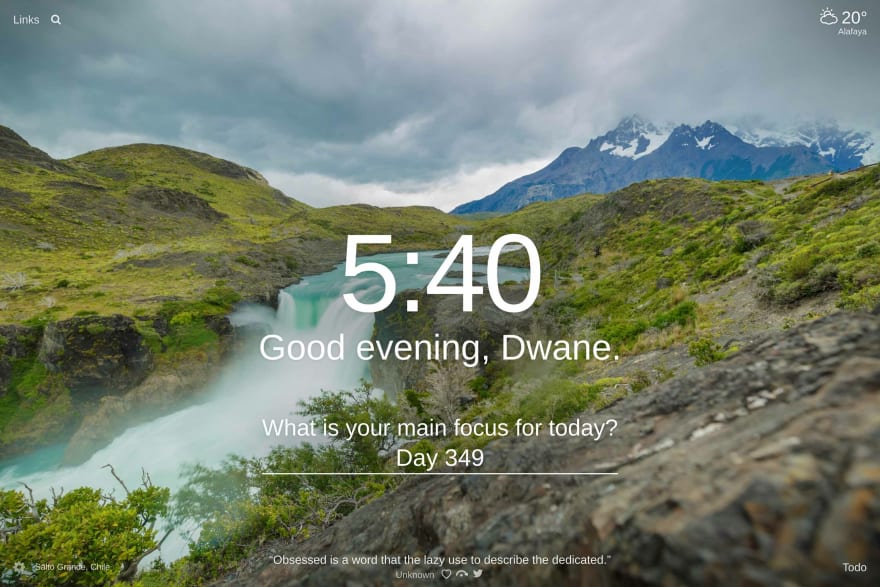 So, Derek Chauvin was found guilty on all charges. It only took high quality videos from multiple angles to get a conviction. He was found guilty all the same. We'll see how much time he gets. Got a rough layout created of how the different parts of my hackathon project will look. Think I'll figure out more how things will work together and set up a starter project. Watch another episode of "Dr. Stone" and go to sleep.

Expert Programmer’s Guide on How to Learn Java

How to use Highlight.js on a Next.js site