GitHub Copilot is an artificial intelligence tool developed by GitHub and OpenAI to assist users of Visual Studio Code, Visual Studio, Neovim, and JetBrains integrated development environments by autocompleting code.
While there are jokes about copilot stealing jobs, it can help a developer boost productivity.In this blog we will see how much can copilot help you to be more productive.

Copilot can help you in various ways but the most notable ones are listed below. 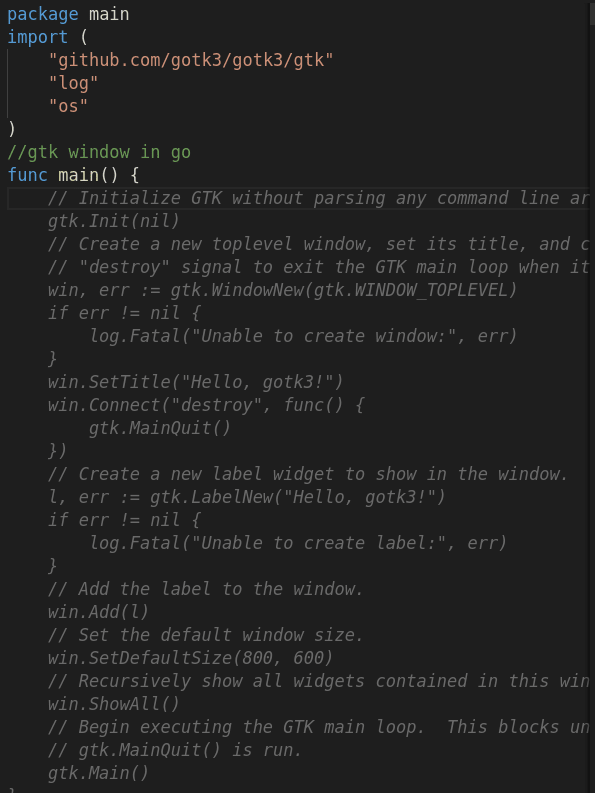 A GUI window with a framework or a language?
welp easy 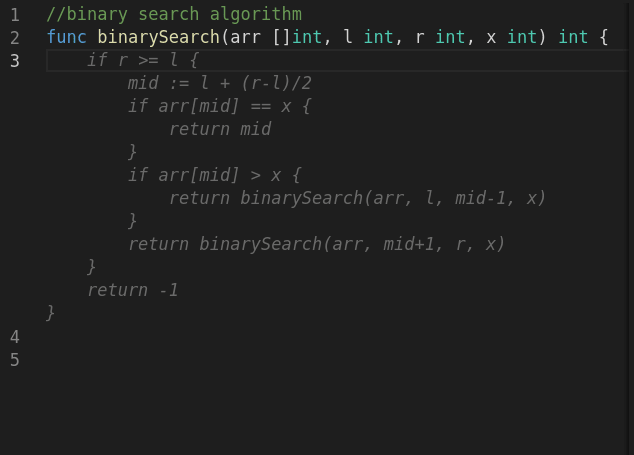 Quickly get an algorithm by typing the name in any programming language,and it's that easy and quite handy. 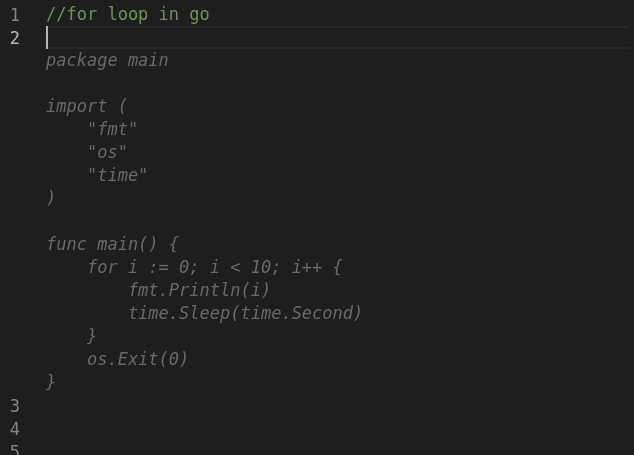 something like a for loop,switch statement and many more. 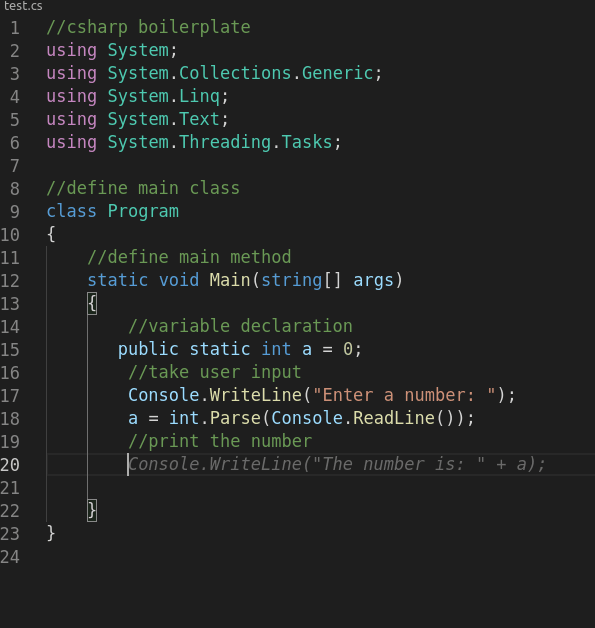 6. Helping you learn:
Copilot will significantly help you in learning.It will solve problems and doubts with well commented code. 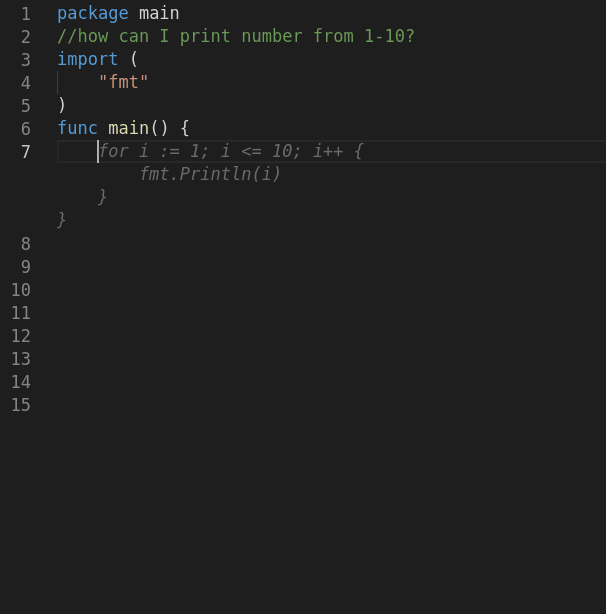 1.Copilot is expensive, right now I'm using the insider build which is free until Copilot fully rolls out.
2.Sometimes Copilot generates code with partial error
3.Slow code completion
4.Flow interruption. The need to review code suggestions from Github copilot may cause a break in flow while working on projects.
5.There would be code suggested by the copilot that you might not understand.
6.There is also a controversy around the legality of the training process of the copilot as thoughts are that this infringes on copyrights by default.

Copilot is awesome but there a few disadvantages that cannot be overlooked while writitng this blog copilot exposed someone's API key and another private company's server address.It is NOT acceptable under any circumstances.Also overtime we would get lazy using Copilot but putting those aside Copilot can be a great helping hand and learning partner for you.

How To Report a Site That Steals Your Articles

Once suspended, dumboprogrammer will not be able to comment or publish posts until their suspension is removed.

Once unsuspended, dumboprogrammer will be able to comment and publish posts again.

Once unpublished, all posts by dumboprogrammer will become hidden and only accessible to themselves.

If dumboprogrammer is not suspended, they can still re-publish their posts from their dashboard.