> Docker is an open platform for developing, shipping, and running applications.

In other words, It enables developers to package applications into containers—standardized executable components combining application source code with the operating system (OS) libraries and dependencies required to run that code in any environment.

Lets look at practical example on how we can use Docker to ship our NodeJs app and all the development dependencies using Docker.

Make sure your docker daemon is active. Click on the Docker Desktop Icon to start the Docker engine. 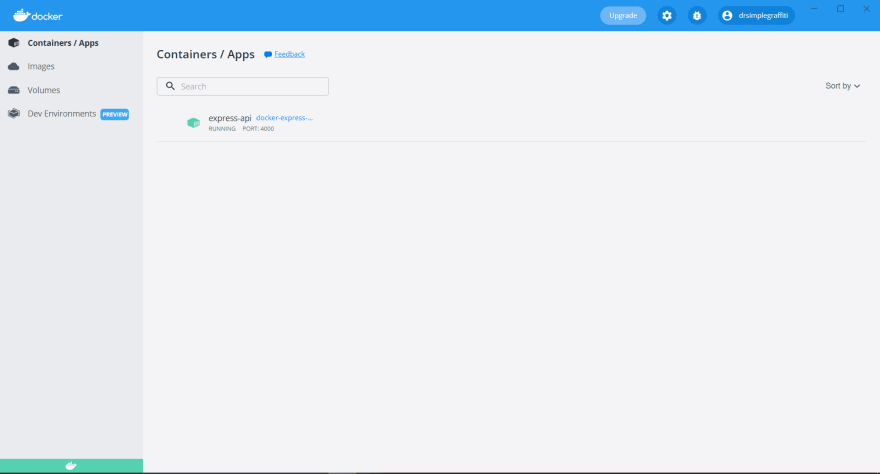 Check if docker is installed on your PC correctly 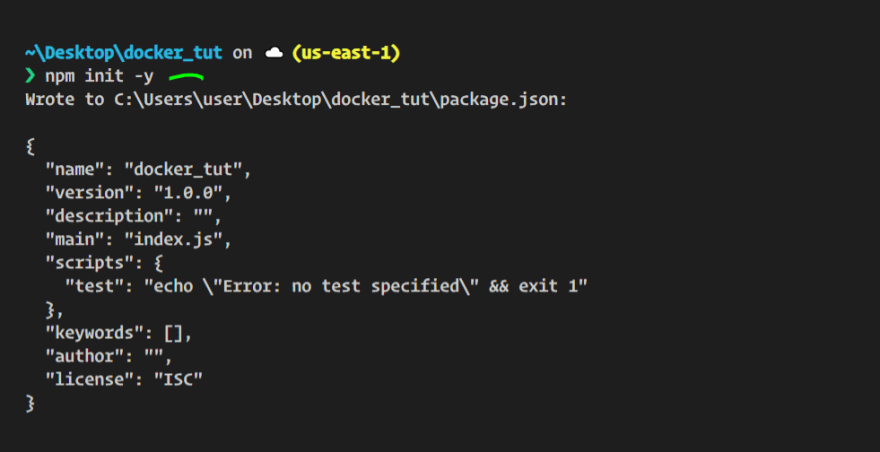 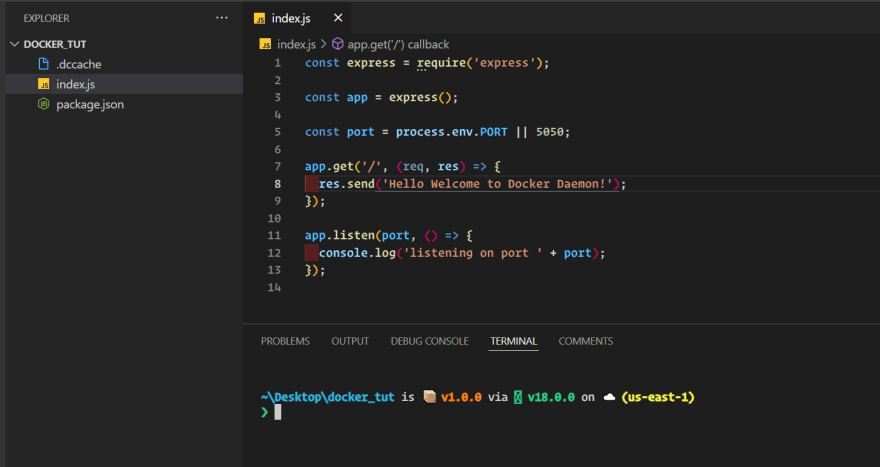 For simplicity sake, i edited the package.json file and fired the app using npm start 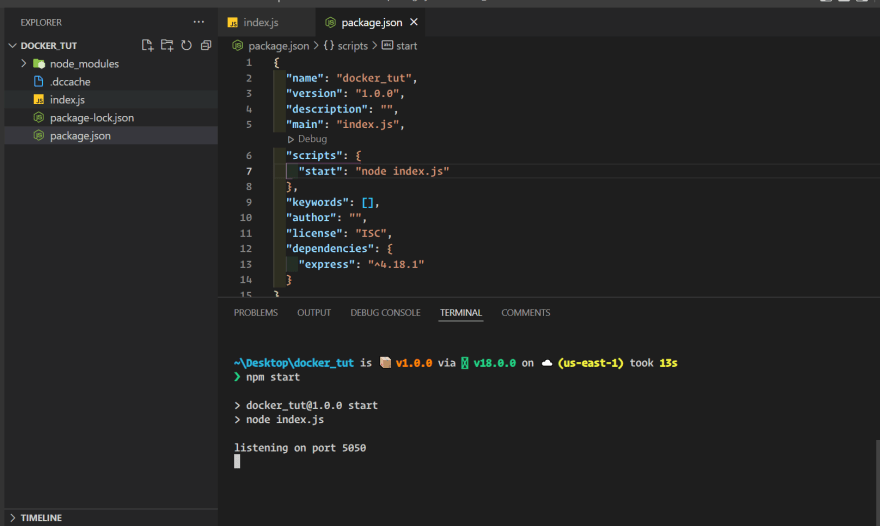 Create a Dockerfile and Paste the below code

The dockerized-app is the name i gave my Docker Image that i want to build. You can use any descriptive name of your choice. The . is referring to the current folder. 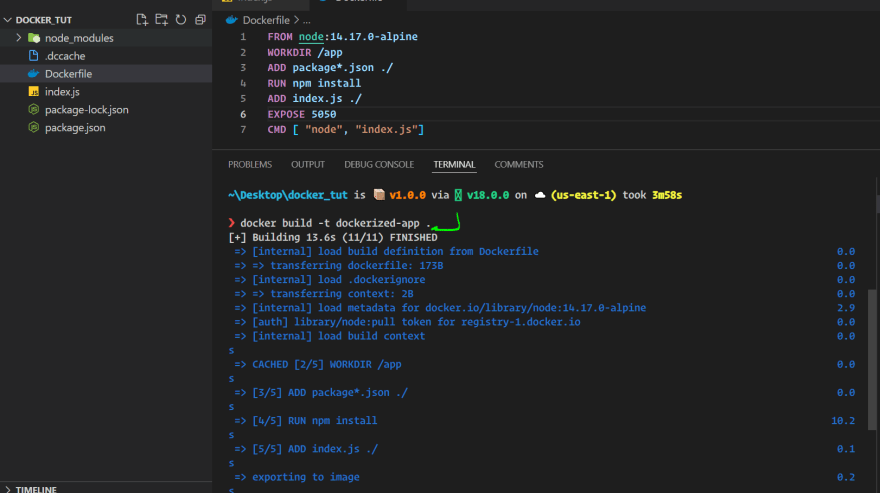 Next, we run our container from the images

Lets test our exposed port of our running instance on browser

Once suspended, drsimplegraffiti will not be able to comment or publish posts until their suspension is removed.

Once unsuspended, drsimplegraffiti will be able to comment and publish posts again.

Once unpublished, all posts by drsimplegraffiti will become hidden and only accessible to themselves.

If drsimplegraffiti is not suspended, they can still re-publish their posts from their dashboard.