Developers were more convenient with using pixels for setting every size in building a website until larger and smaller screens messed up with that rule. Then arose the need for CSS units that align with the screen sizes of any device with minimal changes. CSS later versions changed that with the introduction of relative units.

Quick One: CSS sizes can be defined using two types of units with each having many subtypes — Absolute and Relative units. While absolute units such as the pixel (most common), picas, points, millimetres, and inches, depend on no other CSS ruleset when defined, relative units, as the name implies, are relative to other defined sizes. Examples of relative units are em, rem, vh, vw, ex, and percentages.

Em and rem are some of the most dreaded units to use despite the 'easiness' feature they introduce to a developer's website. And that is because they are usually misunderstood by the CSS ruleset they are relative to.

What if it's less than one? That's when the developer experiences the shrinking font problem! The font-size of the child element declared in an em unit less than 1 decreases in value when converted to pixel.

Let's get an illustration of the above statement with the list element. 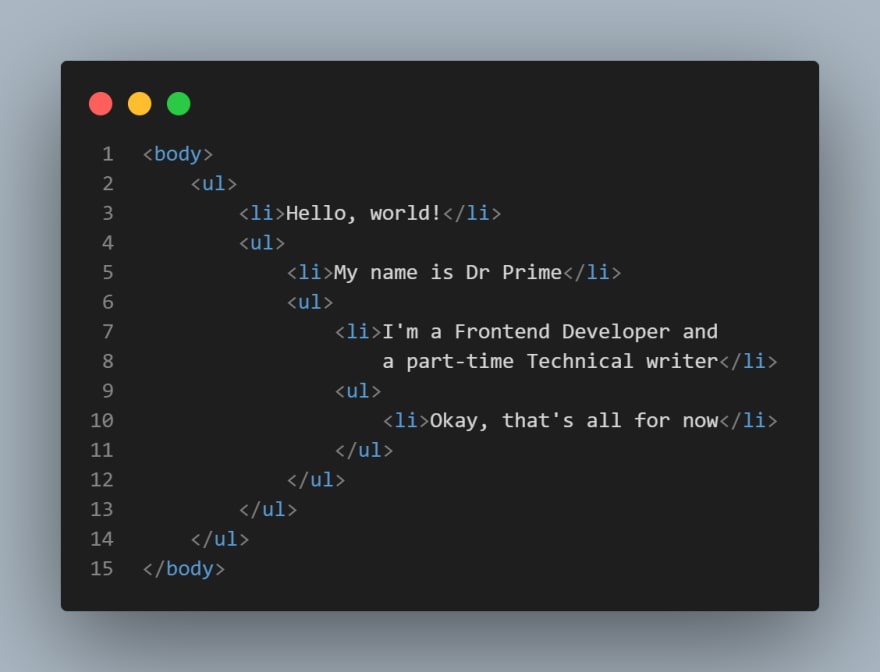 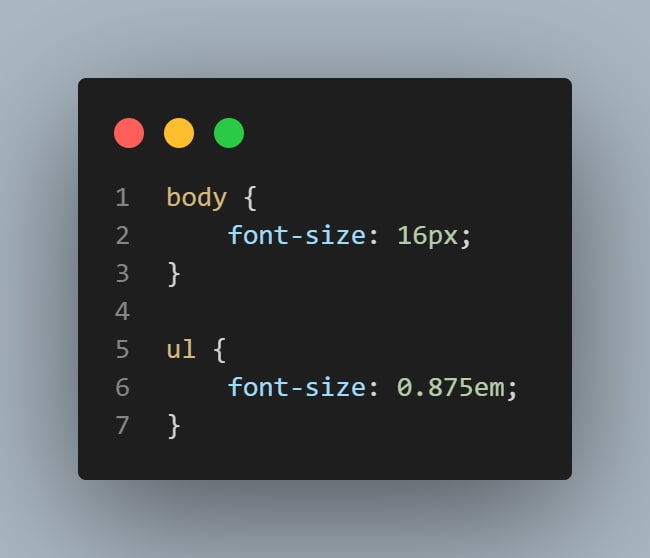 But, what if the developer defines another font-size for the CSS other than 16px? That's what the rem will be relative to. 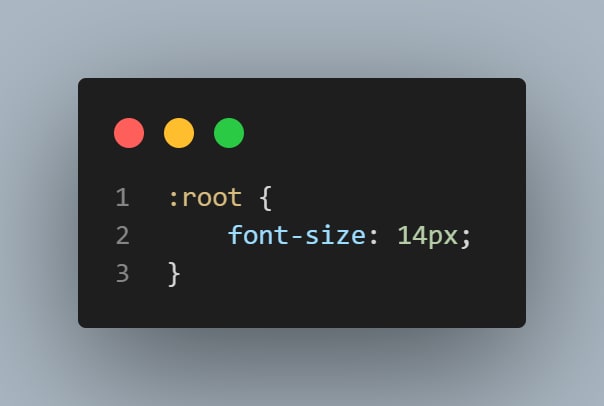 So, what if the developer decides to declare the root element's font-size in em or rem? For em and rem, the font-size will be calculated in terms of 16px, the browser's default font-size.

As Keith J. Grant suggests in his book, CSS In Depth, we use px for borders, rems for font-sizes, and ems for paddings, margins, border-radius, and other elements.

In this article, we have done an in-depth explanation about ems and rems, their relations to pixels, and also suggested their best use cases. We have learnt our mistakes and know how to avoid them in the future.
All we need to do now is to write better CSS, use the most appropriate units, and pass on the torch to other developers by sharing this article, 😁.

How to make a CLI translator with Python pyttsx3 and deep_translator

Once suspended, drprime01 will not be able to comment or publish posts until their suspension is removed.

Once unsuspended, drprime01 will be able to comment and publish posts again.

Once unpublished, all posts by drprime01 will become hidden and only accessible to themselves.

If drprime01 is not suspended, they can still re-publish their posts from their dashboard.

Once unpublished, this post will become invisible to the public and only accessible to DrPrime01.

Thanks for keeping DEV Community 👩‍💻👨‍💻 safe. Here is what you can do to flag drprime01:

Unflagging drprime01 will restore default visibility to their posts.