Lately I've been grinding Leetcode and decided to record some of my thoughts on this blog. This is both to help me look back on what I've worked on as well as help others see how one might think about the problems.

However, since many people post their own solutions in the discussions section of Leetcode, I won't necessarily be posting the optimal solution.

Given a binary tree, return the vertical order traversal of its nodes values.

Running a vertical line from X = -infinity to X = +infinity, whenever the vertical line touches some nodes, we report the values of the nodes in order from top to bottom (decreasing Y coordinates).

If two nodes have the same position, then the value of the node that is reported first is the value that is smaller.

Return an list of non-empty reports in order of X coordinate. Every report will have a list of values of nodes. 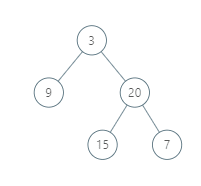 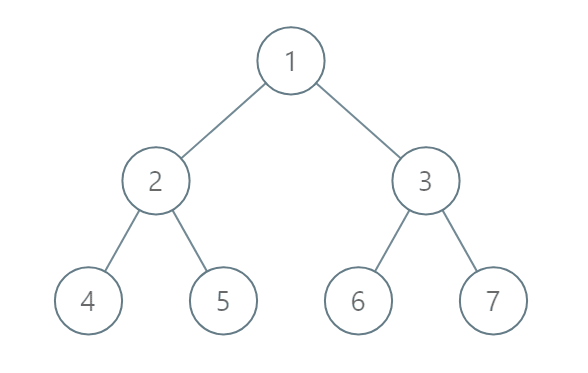 I won't go over all the code for all attempts but I will explain my approach(es) qualitatively.

Based on the detailed instructions, I understand that each node will have its own X and Y coordinate (relative to the root node's). With this understanding, I used depth first search to search the binary tree and add each node to a data structure. I used a Javascript object, which has hash table characteristics, to hold data about each node.

Since we need to return a data structure which sorts the nodes by X value, I decided to sort them by the X value when I add them to the container.

I wanted my container to look something like this after it's been filled in (using Example 1's values):

Originally I tried to use breadth first search because that search algorithm searches through all the nodes of the same Y level consecutively. However, when there is a tie in Y value, the question wants the lower node value to be placed first. So I ended up recording the Y values in order to detect ties, and then sorted them first by highest Y value and then by lowest value (if the Y values are tied).

I really focused on putting node data into a data structure and sorting it by the X value right when it is added. I felt that this is faster than any method which searches first and then sorts later. Especially because I am using a hash table to store the nodes with the same X value.

However, I could've done some more thinking on sorting the arrays of my node container by the Y value and node value upon adding, instead of before returning. I believe I could've done it in O(n) if I tried to put new nodes in the right spot when adding them, instead of the O(nlog(n)) sorting that I did to return the solution.

How to bind Vuex with an input inside a component