Flutter is the immensely used cross-platform framework by developers to develop cross-platform applications. It produces efficient cross-platform apps that can work on both Apple’s iOS and Android platforms seamlessly. Other than that, many things are there that should be taken into consideration at the time of Flutter application development.

The use of Hot Reload, widget catalogs, etc., features of the Flutter framework, add ease to developing effective and efficient applications. The features further help to make Flutter a useful and ethical framework for cross-platform app development. Flutter lets you choose from numerous IDEs to develop an app. Each of them has the potential to make coding easy and faster for developers. Flutter IDEs and tools are an unparalleled ally in terms of visual assistance, code completion, and debugging the code.

Recommended by developers and the most efficient IDE for Flutter Development, Visual Studio Code comes equipped with a huge plugin system and functionalities. A web app developer prefers this IDE for Flutter Application Development for various reasons. A few of them include Git control & terminal, debugging, plugins that ease out the process of development, and more. 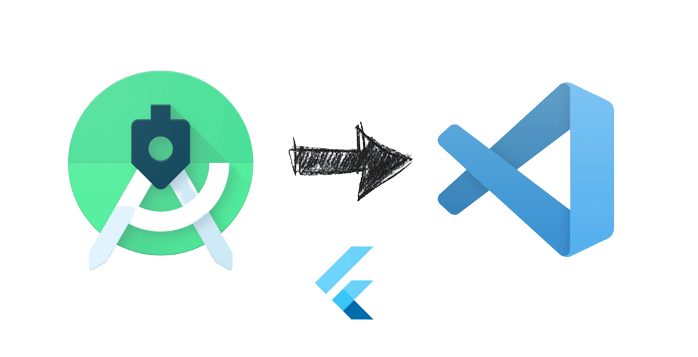 Firebase is a well-known cloud computing platform introduced by Google to accelerate app development. It supports Flutter and works as a Backend as a Service that comes with hosted backend services, including cloud storage, authentication, real-time database, crash reporting, machine learning, and more. Ultimately, it unifies the backend. 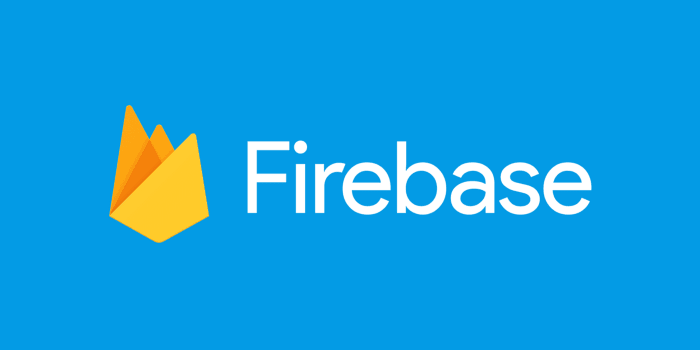 Android Studio is recommended by many developers who use the Flutter platform to create applications. It is one of the best IDEs that helps you to create efficient apps. It provides you with code completion features, syntax highlighting processes, and widget editing assistance. The Android Studio plugin in flutter lets you build and run flutter apps on an Android emulator or device and prevent the need to download and install the Android Studio.

The above-mentioned are some of the Best IDEs for Flutter Application Development. You can use any of them when you develop an app on the Flutter platform. It is one of the best UI frameworks that’s been introduced by Google to all the developers. They can now create native apps quickly for mobile, desktop, or web users. So, use these IDEs to develop appealing applications that millions of users across the world can use for their benefit.

Codemagic is also considered one of the most effective Flutter Development Tools. Because it helps you in boosting your application development process when you are using the Flutter framework. Cinemagic will help you in testing and releasing the apps with Codemagic. Moreover, you will be able to market the app without facing any complications or issues.

You won’t need a configuration to release your application in the market when you are using Codemagic. Also, you can use the automation feature to make your product and testing. It even helps in the releasing process more straightforward and done in an effective manner.

One of the best and online-based, Appetize helps you to release your applications on the Android and Apple platforms quickly. It will help you in running the native apps on the mobile when the user is accessing the browser in HTML or JavaScript format.

Moreover, it is quite natural for the users as well as developers to maintain their applications and tacks effectively. So, whenever you are developing an application in Flutter, you can use this option to make the release process more straightforward and efficient.

While developing an application using the Flutter framework, TestMagic comes really handy. It is a free online application like Codemagic used by Flutter developers. It is useful to distribute the developed and tested application on the respective platforms easily and also helps to gain feedback.

This new edition, Supernova, has recently been introduced that can be used in the Flutter applications development. Supernova assists you in generating the UI code for the platform. It further extends its support to design the widgets stylishly.

You can also add tokens and different styles to make your application appealing and attractive. Moreover, when you are using Supernova, you can also open the Flutter application next to it to work on that in real-time.

The new plugin, Adobe has been recently announced at the Flutter Interact event. The Adobe XD simplifies the developer to a designer workflow. The Adobe plugin generates the Dart code for design elements and that code can be directly placed in your application codebase.

Moreover, the XD and many other plugins will be introduced to the platform in the upcoming year. And hence you can still make good use of the platform to create compelling apps using the current plugins.

Panache lets you customize the colors & shapes to create beautiful themes for your application. For the applications that you are building in Flutter, Panache will assist you in creating beautiful and appealing themes. One of the effective ways to create appealing themes and materials for your software, you can customize your widgets and download the theme as you wish.

Over 40 million testers and developers using this theme, you can review the codes once you have completed the whole coding structure. Moreover, Panache is a developer trusted and considered the best Flutter Development Tool.

There is an AWS device farm that contains a huge pool of iOS and Android devices. It helps you run integration tests on numerous Android and iOS devices at once to ensure your build runs as expected. However, AWS device farm supports native and Appium tests and Flutter Driver tests are not in its supported frameworks list. 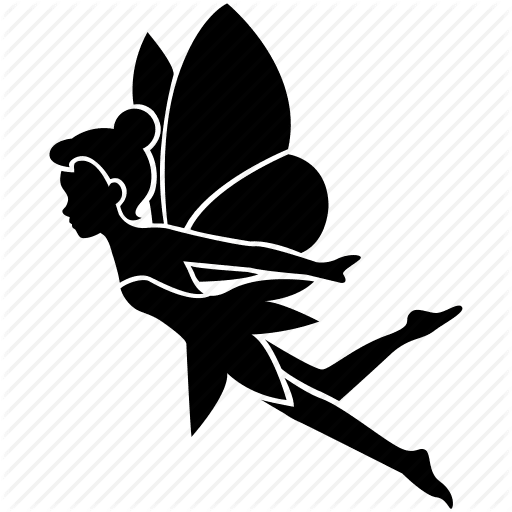 Amplitude is a great in-app analytical tool to study your app user behaviors and make them more personalized to them. Besides, there is an Amplitude Flutter SDK that helps you monitor and track extensive insightful data. Further, it lets you integrate the data into app development and take data-driven actions. 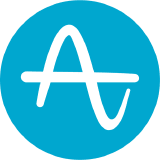 Who does not want to get real-time insights that could improve an overall experience and uplift user engagement? By integrating Instabug’s FLutter SDK into the Flutter app, you can enable real-time bug reporting, in-app crashes, feature requests, etc. Your app users would be able to report the bugs they experience without leaving the app. 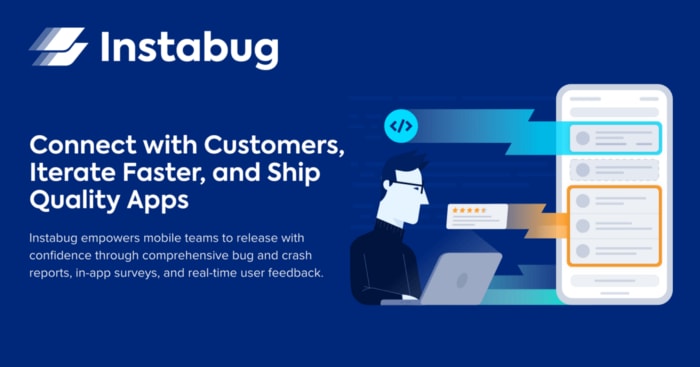 Business mobile application development calls for a robust, well-maintained, and up-to-date purchase infrastructure. It requires databases, APIs, servers, and frontend code that need to be kept updated with the change. RevenueCat, on the other hand, takes care of all this and provides the tools to set up any in-app subscription model quickly.

You can install RevenueCat SDK for Flutter to build and manage the billing infrastructure that supports Android, iOS, and Stripe. Interestingly, it also assesses churn, MRR, and LTV by tracking how an application is working.

The above-mentioned are some of the Best Flutter Development Tools you can use in 2022 to develop a high-performing app. Flutter is one of the best UI frameworks & SDKs that has been introduced by Google to all the developers. The framework enables the creation of out-of-the-box, native-like apps for mobile, desktop, or web quickly.

Above all, with the support of these tools, you can now create even more appealing applications quickly and attract a maximum audience and receive a high ROI. In case, choosing the right tool is difficult for you, you can always count on our Flutter experts who have practiced the marvelous technology since its dawn.

Once suspended, dreamyplayer will not be able to comment or publish posts until their suspension is removed.

Once unsuspended, dreamyplayer will be able to comment and publish posts again.

Once unpublished, all posts by dreamyplayer will become hidden and only accessible to themselves.

If dreamyplayer is not suspended, they can still re-publish their posts from their dashboard.

Once unpublished, this post will become invisible to the public and only accessible to Dreamy Developer.

Thanks for keeping DEV Community 👩‍💻👨‍💻 safe. Here is what you can do to flag dreamyplayer:

Unflagging dreamyplayer will restore default visibility to their posts.