Imagine: You're in 6th grade. Your English teacher gives you the main role in a poetry event that will appear on TV. On the big day, you walk on the stage. The camera turns upon you. Everyone's eyes turn upon you. You take a deep breath, and… blank. 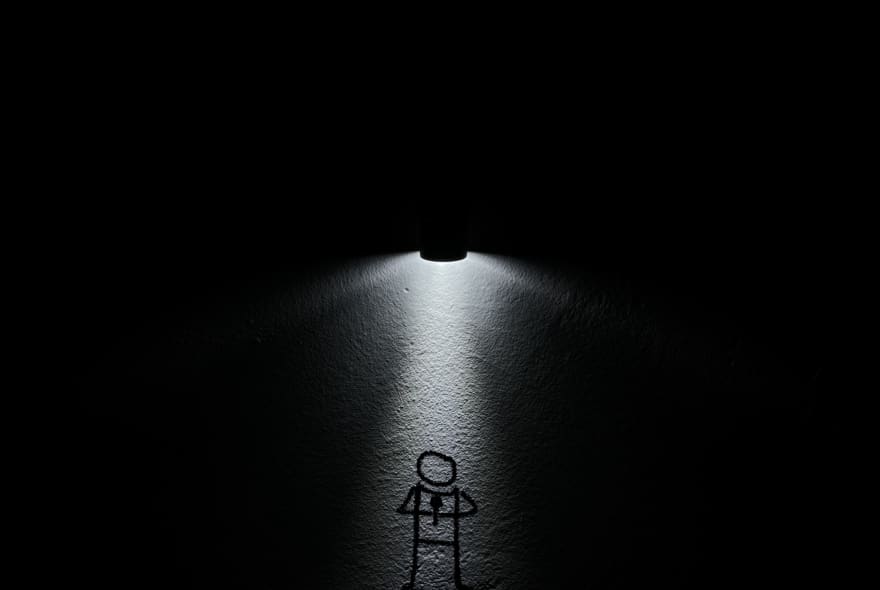 I always like to point to that story as the reason for my excessive fear of speaking in front of people. Of course, there must be lots of other reasons for it, but having a brain fart at 11 years old - on TV and in front of everyone - sounds dramatic enough, so we'll stick to that. The fact is, this became one of my deepest fears.

Learning to live with this fear - and (spoiler alert) going from that panicked little kid to winning the Speaker of the Year award in front of over 300 people - was the most transformational journey of my life. It taught me some of the most important lessons I know, so I decided to write about them. Maybe they'll help you, too :)

For as long as I can remember, whenever I'd have to speak in front of people, my heart would start thumping, my mind would start racing and I'd start blurting out words rapidly and with no coherence. And the fact that I was in complete denial of this fear didn't help at all.

I quickly fell into a very nasty loop: I'd try to mask my insecurities with "confidence hacks" from youtube, people around me would smell that and become even more repulsed, which confirmed my insecurities, which in turn made me seek even more tricks and hacks… and so on.

And this loop led me into a really dark place. I couldn't feel an authentic connection with anyone - not because there was anything wrong with the people around me, but because I never allowed them to see who I really was.

All I was doing was keeping up this facade of fake confidence, and getting disappointed and frustrated every time it would inevitably fail to solve my problems. 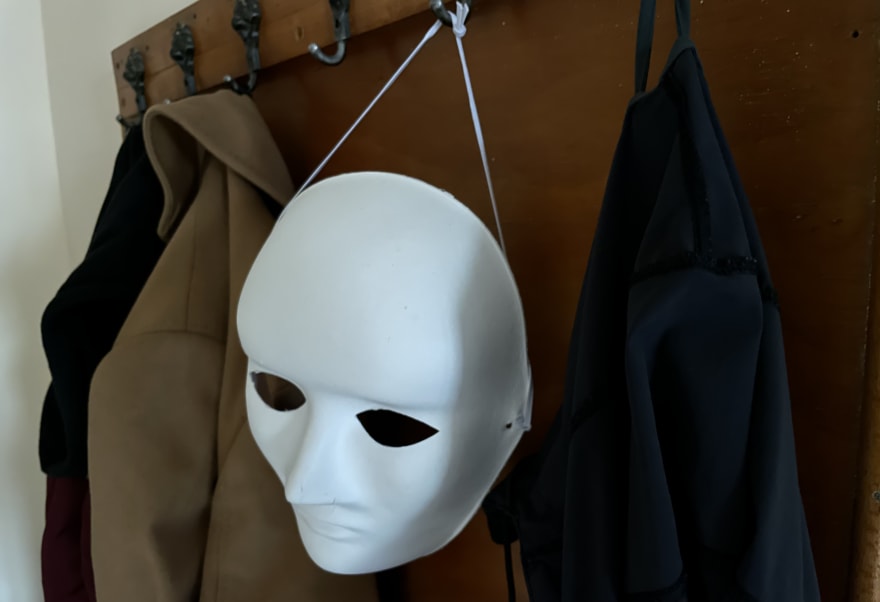 The trigger for change came at a leadership event that I participated in. I was my usual self, feeling awkward and trying to mask it with tricks and hacks.

And then, there was this guy - speaking calmly, telling the right jokes at the right times, never really "trying" anything, but making everyone feel good - especially when he got in front of the group. Everyone wanted to be around him. And I wanted to be him.

Following his advice, I joined Toastmasters, an organization that had regular meetings for practicing public speaking - and this is where the real pain of confronting my fears and insecurities began.

At first, I was obsessively practicing my speeches (30–40–50 times!), just to make sure what happened in 6th grade would never happen again. And it went quite well, insofar as blocking on the stage went.

But the painful part came after a speech was over, and I would look over the recording. I could barely stand to look for more than 2 minutes - that's how unnatural and awkward I saw myself on the stage. All my insecurities were exposed in front of everyone. And that was a hard pill to swallow.

The only thing that kept me going was gradually learning the lessons I'll talk about. The made me stick to this journey, one painful step at a time, until I was holding this speech:

that ended up with me holding this beauty, as one of the biggest achievements of my life: 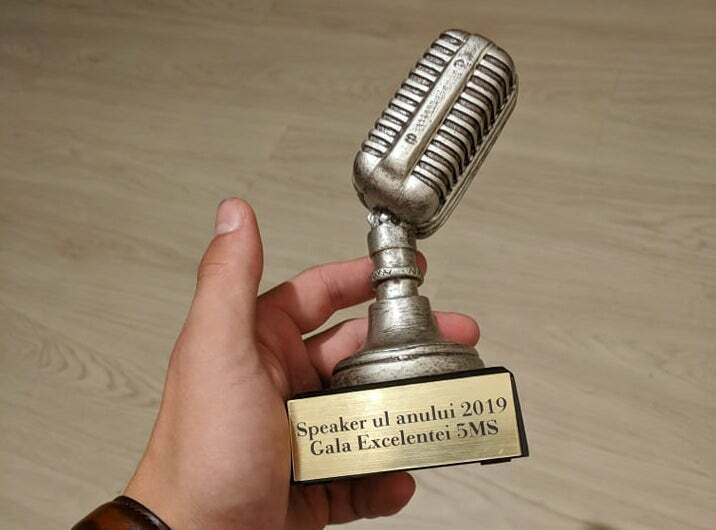 Now, on to the lessons…

1. The most powerful thing to know is that it's okay to fuck up

And I'm not saying it in a make-me-feel-better way. This is actually the best way to minimize the mental chatter that's such a big part of fear.

Most times, fear would begin with the question "what happens if I fuck up?", which would trigger an endless loop of apocalyptic scenarios in my head - scenarios that were totally ungrounded in reality. Once I accepted that it's okay to fuck up, I could short-circuit the loop by answering that question with a realistic "nothing much". 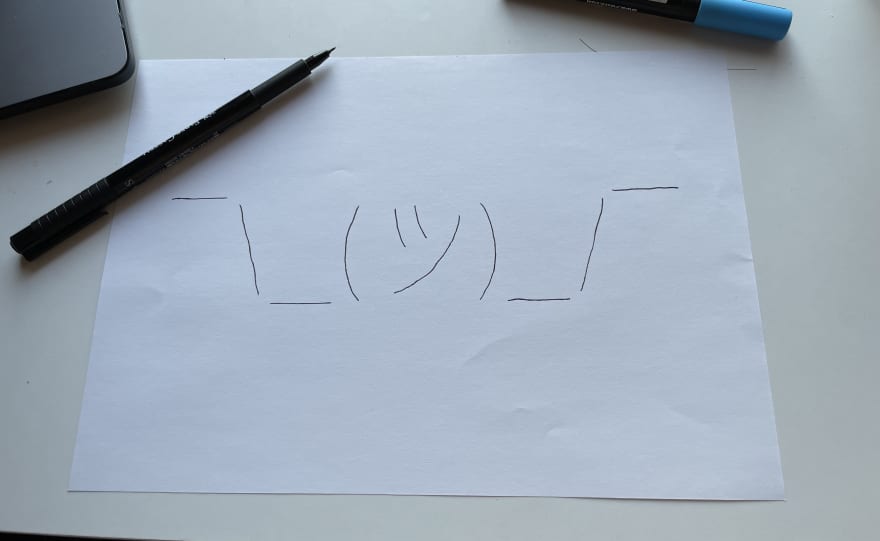 Toastmasters taught me that environment can play a crucial role here. If the feedback for my first speech was an honest "you suck, just go home" - you can bet I'd still be filling the pockets of "hack your confidence" gurus on youtube.

Instead, the message was always: it's not a big deal - it happens to everyone. And that's about the most empowering message you can get when confronting fear and insecurities.

Another thing that really helped me with this point was seeing other people around me awkwardly trying to confront the same fear and fucking up themselves. Knowing that I was not the only one struggling (and failing) was what kept me going, during some of my most intense moments of self-criticism.

And this brings me to my second eye-opening lesson:

2. Encouraging others is the best way of dealing with your own fear

And this is something I didn't expect at all: the most effective method of dealing with my own fear didn't have much to do with me. It was all about encouraging others to confront their own version of this fear of public speaking.

And not just because it's the right thing to do in a higher, humanitarian way. It's actually the best thing you can do, egotistically speaking. Because when you see someone else dealing with the same kind of fear you're dealing with - and start encouraging them - something amazing happens:

that fear becomes smaller for both of you

This was another huge advantage at Toastmasters: being a member, I didn't only give speeches. I would also have to evaluate others, encourage them and give them the best feedback I was capable of. And telling others that they can do it, I suddenly found myself believing it, too!

Find someone that's dealing with the same kind of fear. Encourage them and let them know that it's okay to struggle and even to fail. Then feel the empowerment this simple act brings upon you, in your own struggles. 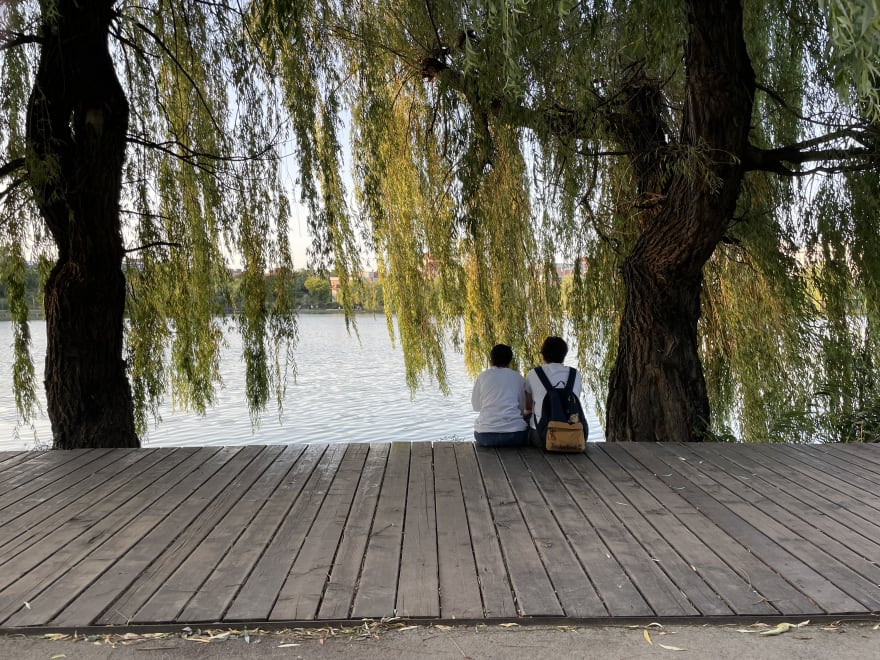 And this lesson kept me fighting, until I finally realised that:

3. You don't conquer fear. You learn to live with it

About 2 years passed since I won that trophy that marked the success of my "public speaking project". Since then, I've had quite a lot of events to moderate and speeches to present. In short, I kept gaining experience.

But just the other day, I was going to this salsa&bachata party where I didn't know anyone. I arrived a little earlier, and there were a few people gathered up in a discussion. As I approached them, my heart started thumping, my thoughts started racing - all the good old friends were right back.

And this is the biggest takeaway from my journey:

My fear never went away. I just learned to live with it.

More specifically, I learned to expect fear, without expecting that it will ruin everything. To leave it in the background, and keep going anyways.

I believe I learned to do this simply through experience. Speech after speech - no matter how much I rehearsed or how small the audience was - the same feelings of fear would arise. And, speech after speech, they would prove to be less tragic than I imagined.

Eventually, those feelings became just part of the landscape - not going away, but not consuming all my attention, either. And that's how I started to actually enjoying public speaking. That's how my gruesome fight came to an end- not because I won or lost, but because I stopped fighting.

What I wish I knew then is how much mediation can help with this - since its core training is leaving thoughts and emotions in the background. And it's such an effective way of doing it that, in hindsight, I believe it would've saved me months of pain and frustration I had to go through, just to begin to learn this lesson.

Just for the record, after trying out lots of apps and techniques, the most effective way of meditating for me right now is through the guided sessions of Jeff Warren, available on Calm. If you have a hyperactive mind like mine, he might resonate with you, as well :) 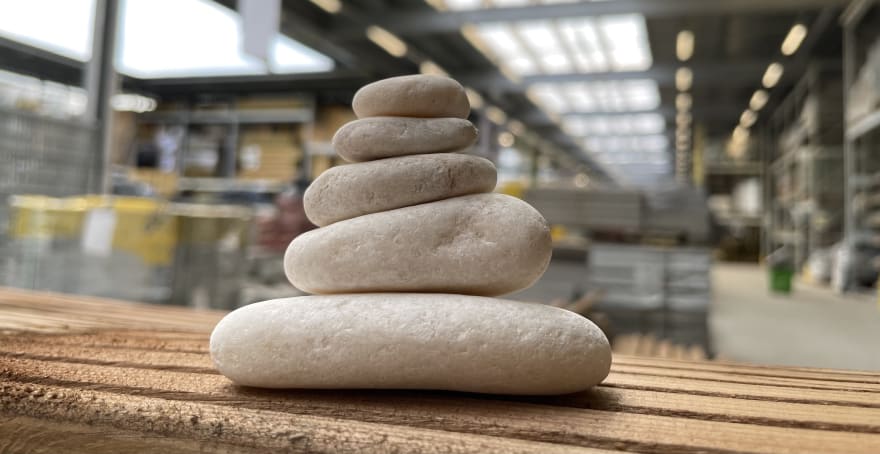 And the last big lesson this journey had to teach me was that:

4. It's absolutely worth it

I believe that one of the most perverse things when it comes to dealing with fear and insecurities is how easily the battle can be lost before it even begins.

For such a long time, all I did was find circumstances and excuses. I'd tell myself it's alright, I'll eventually cover those insecurities up with confidence hacks. Or I'd have a little fuckup and see it as confirmation that I'll never be able to do it. Or, most often, I'd just delay things, expecting some enlightenment moment where all my fears and insecurities would disappear, just like magic.

And now, I can confidently say that these were the worst ways in which I was sabotaging myself. Because learning to live with only this one fear, changed the way I looked at every other area of my life.

More and more often, when faced with insecurities, fears and uncomfortable situations, I found myself thinking:

"if public speaking didn't kill me, this won't kill me either"

I gained the courage to begin freelancing, to assume the role of Tech Lead in my projects, and, soon after, to become the CTO of a very promising startup.

All of these moves came with lots of doubts, fears and insecurities packed in. And the only way I could get over them was through the lessons learned in this seemingly unrelated journey of confronting my deep fear of public speaking.

So, that's about it for my journey. Confronting my fear taught me some of the most valuable lessons I know: that it's okay to fuck up, that encouraging others pays huge dividends, that you can live with fear and that it's totally worth doing it. I hope you found some value in those lessons, as well.

But, at the end of the day, this is just one journey among millions. Fear and insecurities are everywhere, and each of us is trying our best to deal with them. If you're struggling, rest assured that you are not alone, not by a long shot.

And if my specific lessons don't work for you, what will definitely work is what you're already doing now: keeping an open mind, seeking out new ideas and enlarging your own perspectives. A little bit from here, a little bit from there, and that's how you're building up your own recipe for dealing with this existential human condition.

Kudos to you, for keeping an open mind in front of so many fears and insecurities! 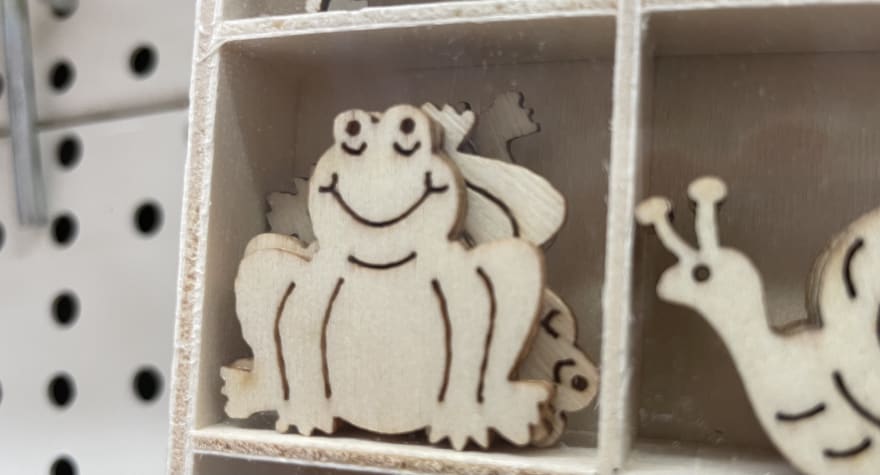 How to Effectively Communicate with Clients and Stakeholders, Part 1: Estimation

When was the last time you asked for a raise?

Its october...should you be applying to jobs right now?

Have you sell anything using Gumroad?