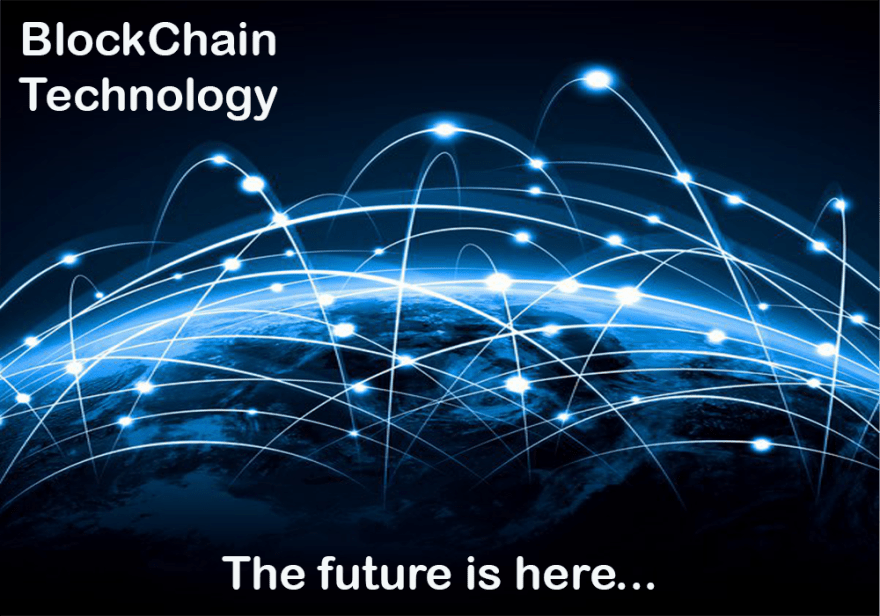 For quite some time I have tried to consciously avoid the blockchain technology topic but I can't afford to ignore it anymore. I have also heard so many people call bitcoin a bubble in the financial markets that will autocorrect with time but now I beg to differ with people in the above school of thought.

Blockchain is a new form of technology used as the underlying technology supporting the Bitcoin ecosystem as listed by Satoshi Nakamoto in the bitcoin whitepaper published in 2008. Therefore blockchain is a decentralized ledger/record of transactions that is accessible to all involved parties and cannot be altered unless genuine transactions are being added.

The next question that we are all asking ourselves is, "How did blockchain gain such a huge adoption in that short time span? ". To answer the above, question we need to revisit the history about trading and financial transactions.

Barter trade was the way of life before money was invented. Someone used to exchange item A with item B if at all there was a consensus that both items A and B held the same value. This was problematic especially if item A and B did not hold an equal value.

Some brilliant people came up with the concept of money that was widely accepted because it held a definite value that could be subdivided without losing its original value. Governments and banks took up the role of managing the money which was converted to the various currencies that we use today. They made the currencies become a medium of exchange, store of value and a unit account.

Using money, governments and banks have misused the trust bestowed to them by the common people concerning the financial transactions. Money is nowadays used to control people which wasn't the original use and intention of the money.

It also becomes easier and safer to make transactions as every successful transaction made, is stored in a database who copies are available to all participants. Its cheaper too as several middlemen in the Banking system are eliminated. The only limitation of the current versions of crypto-currencies is that they are too volatile. Their net value can increase or fluctuate within a split of a second.

I believe that crypto-currencies represent just a tip of the iceberg of what that can be achieved through the blockchain technology. It sort of proves a concept that true decentralization is the future. A lot of services that are currently centralized e.g. land ownership registry can be made easier to administer if they are fully decentralized using the blockchain technology.

I Joined the Mine To 1 Million STX Mining Challenge

Issuing Assets on the XRP Ledger for Ethereum Developers