In general, the meaning of encode is to convert something into code. We usually do encoding for Personal Identifiable Information (PII) because it contains sensitive data such as password, card number, etc.

According to the ability to decode the encoded data, there is two types of encoding: encryption and hashing.

When we encrypt something, we always can do the decryption. I would say this seems like when you put something into the box and lock it. Well, as long as you know the secret, you can unlock and get what's in the box.

Encryption usually is implemented to protect data from outsider but at the end of the day programmer needs to know the data. Encrypted data could be found in email such as verify account, forgot password, etc.

Below is an example functions to do encryption-decryption: 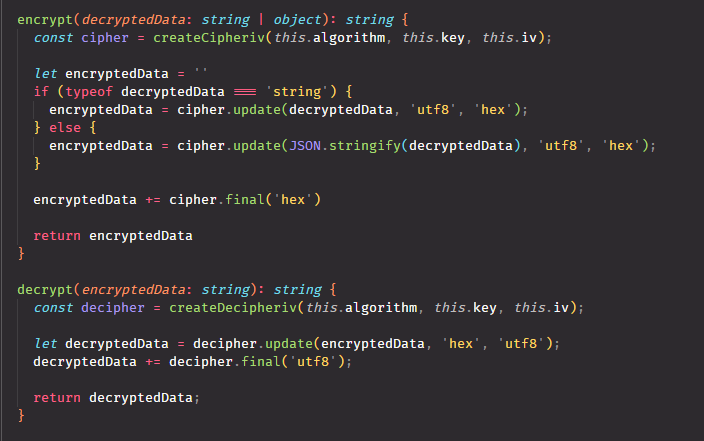 On the other hand, hashing can not do that kind of decode. Once you hash something, you can not know what the "something" really is. Even though it literally hashes your data, I would say that you still could know what kind of thing the "something". Just imagine a criminal scene: you got potential suspects and blood of suspect in the crime scene. Here, the blood is the result of hash the potential suspect. By comparing the DNAs, we could know that the blood comes from the suspect.

The following is example of hashing-comparing implementation:

6 GitHub Repositories You Can't Live Without

Once suspended, ditaisy will not be able to comment or publish posts until their suspension is removed.

Once unsuspended, ditaisy will be able to comment and publish posts again.

Once unpublished, all posts by ditaisy will become hidden and only accessible to themselves.

If ditaisy is not suspended, they can still re-publish their posts from their dashboard.

Once unpublished, this post will become invisible to the public and only accessible to Dita Larasati.

Thanks for keeping DEV Community 👩‍💻👨‍💻 safe. Here is what you can do to flag ditaisy:

Unflagging ditaisy will restore default visibility to their posts.