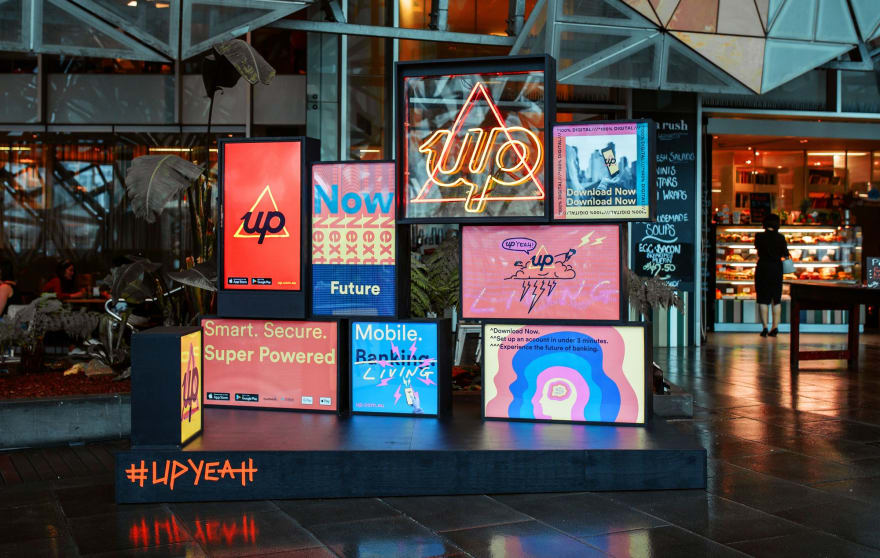 Up is a mobile first digital bank built on top Bendigo Bank, runs on Google Cloud and made in South Melbourne.

I started using Up Bank out of curiosity. I hadn't come across a neo bank before. I was just trying it out. I referred some friends onto it and we would do the lunch money splits on Up.

Later on when I realised Up doesn't charge international transaction fees like the big banks, I moved a few recurring payments over.

I usually download CSV statements from the bank and run a few grep commands to get my claim totals.

This year when I was preparing my taxes I found that Up doesn't have CSV statements. I downloaded the PDF statements for reference but if I was going to move more transactions over I needed my CSV files.

After some digging I found their API. Great, now I can get the exact data I need and do whatever I want with it.

Getting a personal access token was easy as scanning a QR code with the app. I fired up Postman and imported the following OpenAPI file and was off to the races.

I did not think the day that I could access my banking data through an API will come so soon. Better late than never I guess.