Making API calls from the backend is a pretty common scenario we all come across, especially when working with microservices. Sometimes we even have to make multiple calls at the same time and doing it sequentially will be inefficient. So in this article, let us see how to implement concurrency when making multiple API calls.

Taking a look at what we have got we have

Now coming to our basic version of the code down.
What it does is:

As you can see, the code is pretty straightforward and should function effectively in most cases. But the problem comes with execution time.

A glance at the output can tell us that the output delivered is sequential as expected, since the each API call is made only after the previous one is done.

So the execution took well above 7 seconds, which would not be ideal if the server was dealing with heavy load at scale. 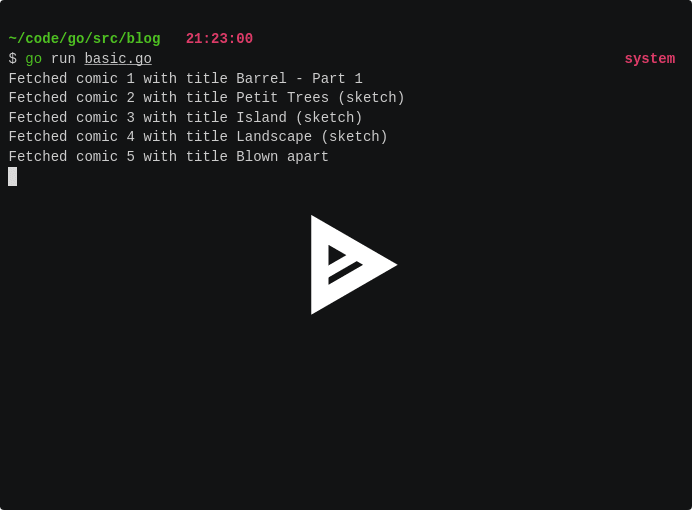 Compared to other languages, I believe that Go has much better concurrency support. We will be using goroutines here, they are lightweight threads that run concurrently and can be spawned easily, thanks to Go.

After modifying the main function to spawn goroutines, here's how it looks like

Phew, now take a look at the output. 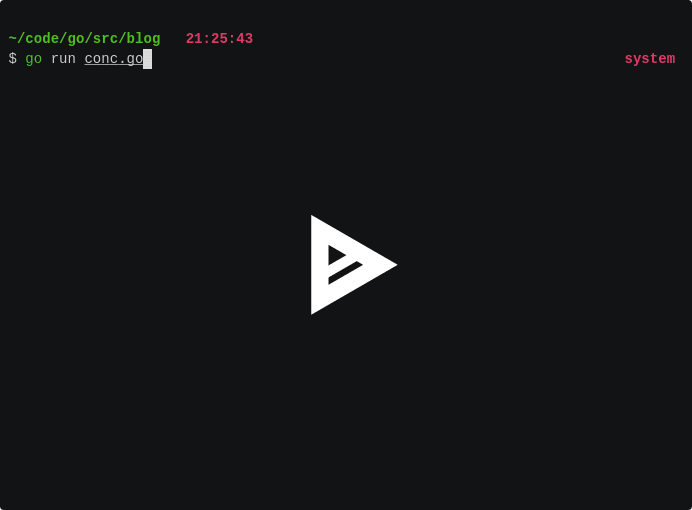 Woah, a reduction in execution time by a huge factor! The calls are not sequential as each goroutine executes independently based on the CPU availability.

To wrap it up concurrency, depending on the application, can give huge performance boosts to your code. I wanted to do this using Channels at first but later realised that it could be done much simpler using just WaitGroups. But I do have a blog next planned with the use of channels in the same context.

JWT and Go. How to integrate them with security requirements

How to build a CLI tool with Go and Cobra