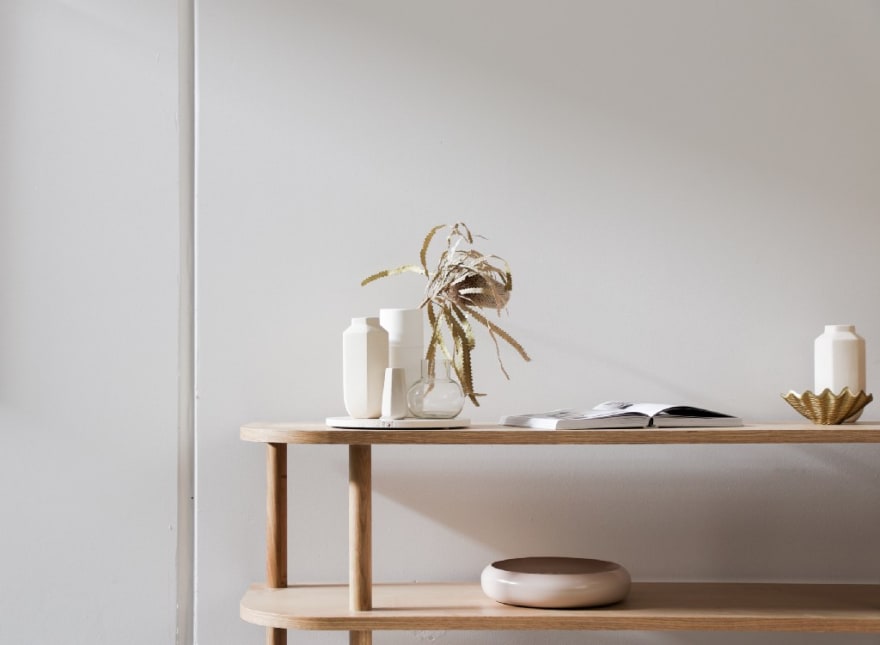 These days it’s fairly common to use different CSS frameworks or libraries to handle styling in a React app such as Tailwind or styled-components. Typically I tend to prefer more traditional CSS with separated files. Outside of the arguments of why this may be preferred or not it’s still fairly useful to have a set of global mixins (SASS) and/or variables to keep it DRY.

Starting an app with Create-React-App or next a fairly common option is to use CSS Modules which guarantees that the styles per component will not have any conflicts, however, it does mean it’s slightly different to access these global variables.

This tutorial assumes you already have a react app ready to configure.

Create-react-app docs recommend using node-sass for the styling, however, this is deprecated so I would suggest using sass (Dart Sass) as it is still actively receiving support. This can be quickly done with:

Now with that out of the way let’s create a file for our mixins with the name _variables.scss: 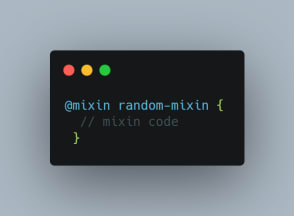 In the actual style sheet, it can be imported in the following way (any file *.module.scss): 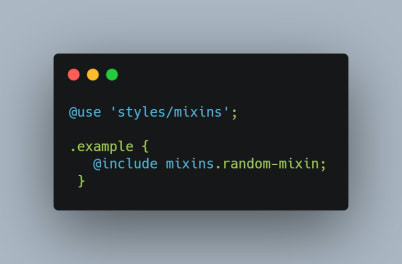 For variables it would be something very similar, let’s have a file with the name _variables.scss: 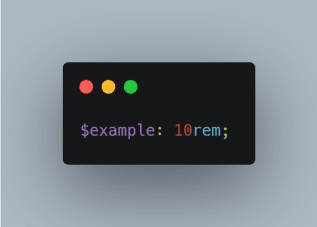 And importing it can be done in a similar fashion: 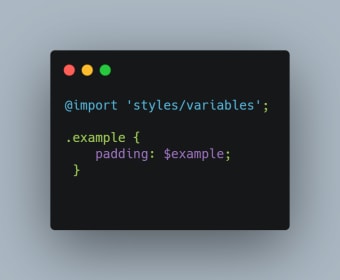 This can be quite useful to reuse a lot of variables and similar styles throughout the entire project while still maintaining the module structure.

For example, I did something along these lines to share variables to use in media queries throughout my project: 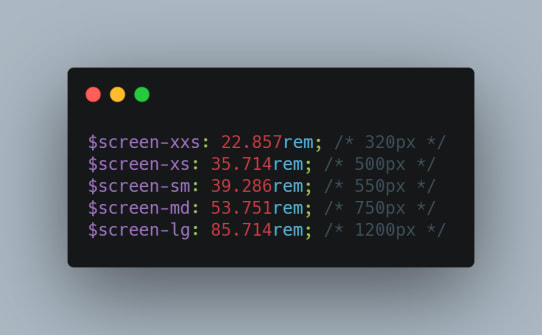 This is quite useful as I used a combination of CSS variables and SASS variables to reuse a lot of fixed sizes and paddings to keep everything standardized throughout the entire app.

And that’s it! If you have any questions let me know in the comments below.

Originally published at https://relatablecode.com on November 7, 2021.