Well let's get straight to the point for which you have come here. 👉

I will be giving a very diplomatic answer to start off with, that both the platforms or development techniques are equally good and important. Both have their own pros and cons about which I will be discussing in the article further. I will be giving you a brief about both the platforms and then leave it to you to decide which app development method suits you best whether it is for learning perspective or job perspective. 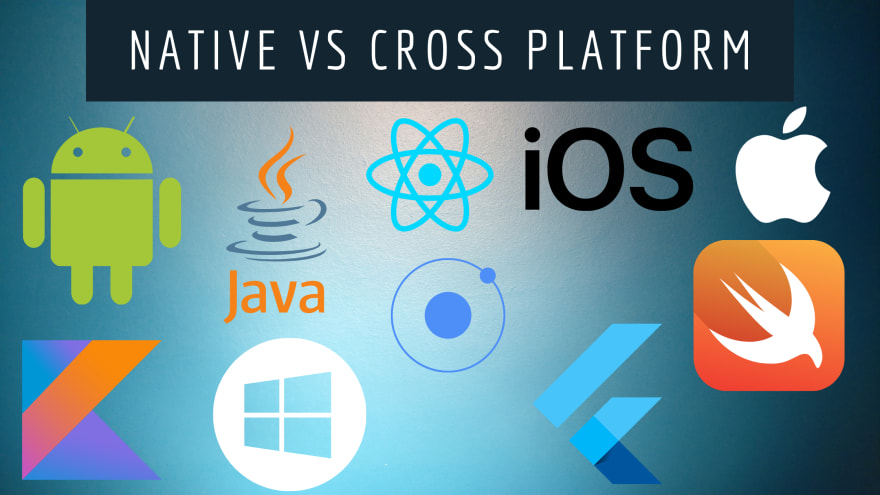 As the name suggests itself, Native App development is the native or we can say the traditional way of developing apps. It is based on the native operating system of the device on which the app is going to run. For example - for iOS/iPhone there is the programming language called objective-C and swift on the other hand for Android there is the programming language called Java and Kotlin. 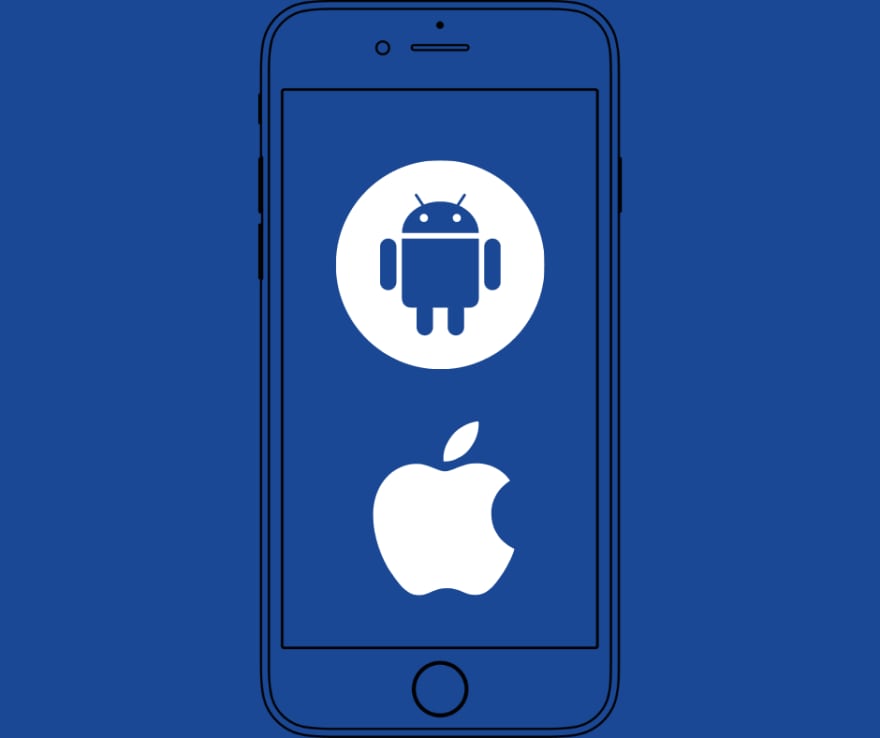 Side Note - These native frameworks are directly supported by the operating systems teams with the likes of Apple and Google, so they are mostly bug-free and get more functionalities.

As the name suggests cross platform means a framework capable enough to create an app which runs on multiple platforms that could be Android, iOS, Windows etc. The entire codebase of the app remains the same despite the change in the platform. Popular cross platform frameworks include - Flutter, Xamarin, React Native, Ionic etc. 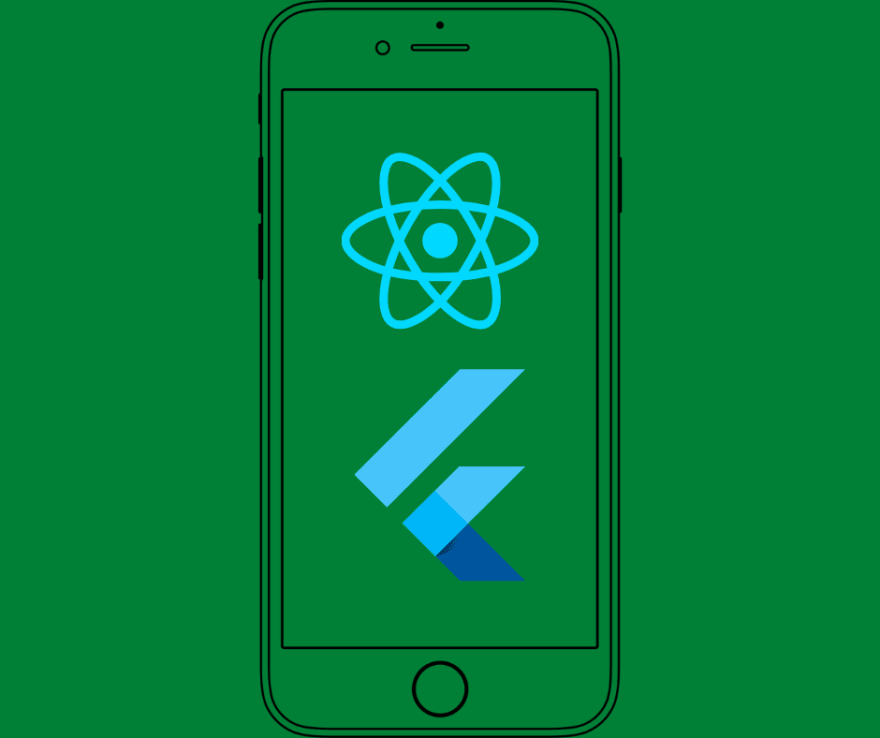 Side Note - In the current state of affairs the apps made by Cross Platform frameworks have a buggy experience and may have some less features in it, but with increase in technological developments and updation in tools this will be resolved.
Taking Flutter for example which is backed up by Google, it is constantly getting feature updates every month making it a first choice while developing apps.

Yes you read it right Cross Platform it is and the reason why I choose Cross Platform over Native is because it provides you with better options and opportunities. Let me explain it to you, we are not living in 2017’s where it was a thing of discussion to choose between Native and Cross Platform. Most of the companies and app developers are going towards Cross Platform because we have got many enhancements in the tech industry and updated cross platform development tools, which are doing better than some of the native platforms tools. The companies nowadays if not demand but they do expect you to know how to work on Cross Platforms tools and sooner or later they will demand it too.

In my personal opinion Cross Platform is the next big thing and it will be one the biggest paradigm shifts in the Mobile app development industry.

Do let me know what you people think by commenting down below and correcting me if I am wrong somewhere. 😇

NOTE - This article was originally written for the official magazine for DSC VIT Bhopal, "DSCZine".

Once suspended, dhruv194 will not be able to comment or publish posts until their suspension is removed.

Once unsuspended, dhruv194 will be able to comment and publish posts again.

Once unpublished, all posts by dhruv194 will become hidden and only accessible to themselves.

If dhruv194 is not suspended, they can still re-publish their posts from their dashboard.

Once unpublished, this post will become invisible to the public and only accessible to Dhruv Mehta.

Thanks for keeping DEV Community 👩‍💻👨‍💻 safe. Here is what you can do to flag dhruv194:

Unflagging dhruv194 will restore default visibility to their posts.