Are you a Flutter developer looking for a CLI command reference? If yes, you must be curious about the different ways you can interact with the Flutter application.

Flutter, a mobile development UI kit managed by Google comes with the handy CLI (Command Line Interface). It lets you do the same tasks that you perform using IDE.

This article will help you get a quick reference to the important CLI commands that are used in almost all Flutter projects. 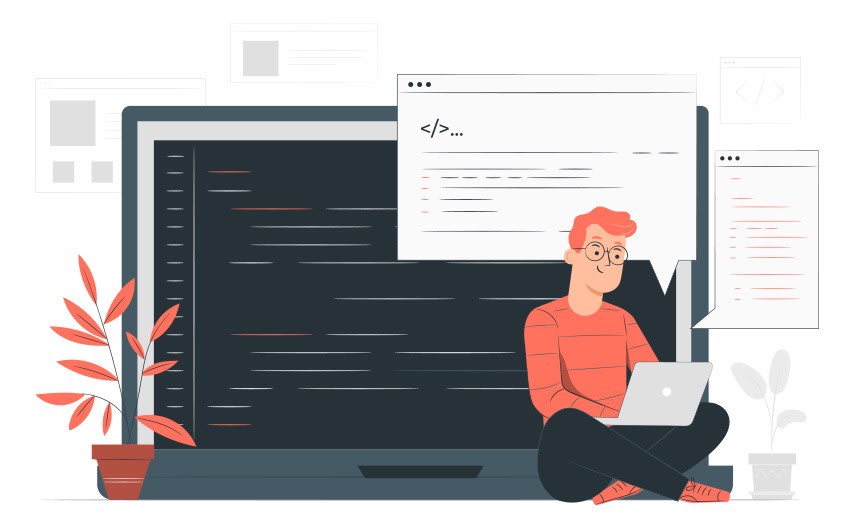 Initialization
Create various files in the specified directory as a skeleton code.

The command has so many options, here are some important arguments that can be used with Flutter build apk command.

Delete Dart-tool folder, android folder, and iOS folder in the build directory. It helps to clear the disk space as even the small apps can consume large disk space that is nearly 200M. So, it’s always a good idea to run Flutter clean for those applications.

The command is used to run the application. However, before running this command make sure you have connected devices to run the app.

The run command can be used with the following types. By default, the Flutter builds a debug version of an application with hot reload support.

While debugging if you lost communication, then you can not use the Hot-Reload or Hot-Restart feature. So, instead of re-building or installing new applications, you can attach existing installed applications.

Hitting the command installs your application into the devices and emulators. But before executing the command, you have to create an app bundle or apk or binary files using the Flutter build command.

Add a package as a direct dependency.

It fetches the necessary packages used in the app if not available and then builds the app.

Though your project doesn’t have any errors, it’s essential to analyze your whole project code or specific file using the following command.

The command provides the information about installed tooling required for Flutter development. It lets you know about your Flutter SDK, and whether it is set up correctly and compatible with the platform, IDE, and devices.

It gives the version-related information for Flutter and Dart SDKs.

The command lists all the Flutter channels available. So, you can see which channel you are using or switch to another channel to access the required features.

It shows log output (noisy logging), including all shell commands.

The command displays all the devices that are connected for the Flutter development.

The term “devices” refers to the Android emulators, iOS simulators, and real devices.

The command is used to configure Flutter functionalities that you require in your project. It enables Flutter desktop and Flutter web support for other platforms which are disabled by default.


The command formats the Dart file according to the specified setting in the Flutter SDK. But, if you are using VS-Code or Android Studio with Flutter and the Dart extension, then the Dart file will format automatically.


Use Flutter help if you get stuck anywhere, it is useful, especially for beginners. After hitting the command it shows the list of all Flutter commands.

All the above commands can be executed through IDE. But it will be helpful if you are using a terminal. Hope you find this Flutter cheat sheet helpful.

Explore more about the amazing platform and sign up to make your project development highly efficient.

Building Your Own Google Docs Clone with Flutter

Fall and Bounce Animation in Flutter

DhiWise
We publish blogs written by Developers at DhiWise to share their learning with the Dev community. Reach out to us in the comment section.
Flutter Cross-Platform: The King of Multi-Experience Development
#flutter #programming #webdev #beginners
Top 10 Flutter Animation Packages to Make the UI Feel More Intuitive
#flutter #design #beginners #tutorial
Flutter Database Options: How to Choose the Right Database for Your Flutter App?
#flutter #database #firebase