According to the StackOverflow developers survey, Node.js is the most popular development framework among developers from the last few years. It is an open-source, cross-platform, back-end JavaScript runtime environment that runs on a V8 engine.

The syntax is simple and easy to understand, also it is best for asynchronous and event-driven programming. Therefore getting started with Node.js is effortless but once you step into advanced programming, you need to deal with the code complexity and errors that can become troublesome.

However, following the best Node.js practices reduces the possibilities of errors and loopholes in your code and keeps your app safe from the most common Node.js traps. 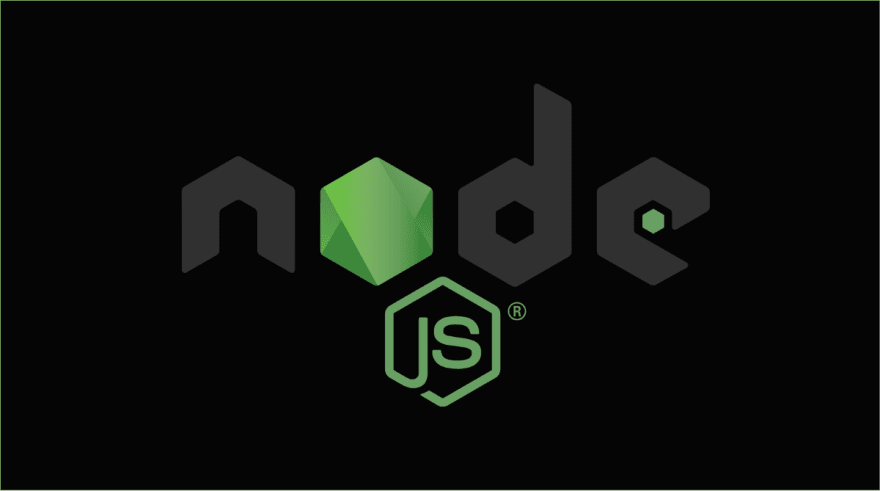 1. Always create a new project with npm init and save the exact package version

NPM is a package manager for Node.js packages and is mostly used to install dependencies. Always create a project with npm init, it will help you to generate a package.json file.

Npm uses JSON for definitive documentation on these fields and exactly what they do.

Use npm install — save afterward to install a package and save it as a dependency in the package.json file.

For example, if you use the package express it will be written as

It saves the package with its installed version to the package.json file like this.

Therefore, for the development team, it is important to be on the same version. This can be achieved by using the .npmrc file. It has useful properties that ensure npm install always updates the package.json and enforces the version to be the same.

Once you run the above command the dependency is saved and will be locked down to the version you installed.

NPM has a standard way to start node applications. Add the script property and object to your package.json with a start key. As shown below,

When someone runs npm start, NPM runs node myapp.js with all the dependencies from node_modules/.bin on your $PATH. Therefore there is no need to have global installs of NPM modules.

4. Use a style guide

If you are developing a project in a team, there will inevitably be differences in the coding style of each developer. Most developers prefer the particular style guide to make code readable.

Unfortunately, if you need to work on code with a different coding style, you will end up reforming the position of braces, spaces, and tabs manually for hours. So to remain productive, the best option for a team is to pick a particular style guide and follow the same for the entire project.

Also, some tools can be used to ensure the rules of the selected style guide are enforced.

The synchronous function makes the flow of application logic easy to understand. However, it blocks any other code from running until it gets complete.

On the other hand, asynchronous/await structures in ES6, provide solutions to blocking problems. Therefore as a Node developer, you must make use of async/await instead of falling to the synchronous functions.

Neglecting error handling in the code makes debugging more difficult than it should be. Having a single bug in the application can cost you billions. Therefore good exception management is important for an application.

Error handling doesn’t eliminate errors in code. But, it makes your code smarter enough to deal with things that unexpectedly go wrong.

The best way to deal with errors is by using the .catch() handler, which will propagate all errors to be dealt with, cleanly.

Node (V8) manages the heap memory through garbage collection. It frees up the memory used by objects that are no longer referenced from the Stack, to make space for the new object creation.

However, if your memory usage is swelling unpredictably, it might not be due to memory leaks but caused by the node’s idle behavior.

The problem can be overcome by regulating the app’s Garbage collector, you can raise V8 engine flags and chrome debugger to expose the garbage collector for debugging memory issues.

If you stored the data such as sessions, user data, cache in the application itself it will be scoped to that particular process. Therefore you need to store it on the external data stores.

Keeping your application stateless enables the application to survive system failures without damaging its services and performance.

To accomplish this, you can use serverless platforms like AWS Lambda that impose stateless behavior by default.

Console.log is a great tool but has its limitations in a production application therefore you can not use it for every logging purpose. It does not provide enough configuration options, for example, there is no filter option to filter loggings.

Node has several logging frameworks that can be used in your application. The choice of logging depends on your business requirement and resource constraints.

Some good examples of logging frameworks are Bunyan, Winston, and Pino. It makes Node.js logging simpler and more efficient. It is a better approach for logging than using agents, as agents increase resource consumption and latency.

Testing is important to discover defects and bugs, which guarantees the quality of software making software more reliable and easy to use.

Experts recommend writing a test for every bug that gets reported. Therefore you must know:

Following are the most popular testing Libraries for Node.js applications

In this article, we have discussed the top 10 best practices for Node.js development. Following these practices helps you to write better code for the Node.js app.

“If you are developing an application with Node.js as a back-end, try DhiWise, it supports clean code architecture, that enables you to build scalable app faster and simplify code maintenance”

DhiWise provides the best features and technology support for faster and quality app development. Want to know more about it? Visit DhiWise today!