Seriously, I am super excited about this. You can write unit tests in Cypress without even having to run a web server. That makes Cypress the ideal tool for testing a JS/TS library that is meant to be used in the browser.

I know what you're thinking... "I've got {some other testing library}, why would I need to use Cypress?"

Well, if you haven't tried it yet, Cypress really is rather lovely. 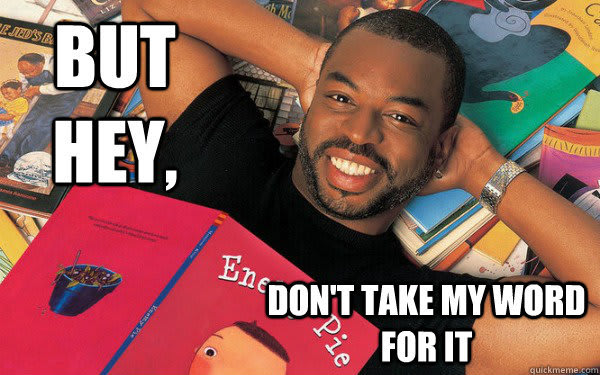 It's not just that Cypress is super user-friendly and easy to learn. No, there's something incredibly important that Cypress does that other tools don't do (by default). Cypress actually runs in a browser.

Huh? Why not Jest?

And as great as Jest is (and it has basically won the unit testing war), there's a not very clearly advertised problem with Jest...

It runs in JSDom which is really just a wrapper on NodeJS that mocks out different browser APIs.

Which means... a test can pass in Jest but fail in the production code. That's not what you want out of your test automation code. You want confidence.

But hold up, what about Karma?

Ah, I see you've been doing this for a while. Yes, Karma is/was a thing and in some cases is still quite popular.

But after spending more than a few hours trying to get Karma set up, I eventually bailed. I guess I've been spoiled by the incredibly easy setup of Jest and Cypress.

Alright, I'm sold. What do I need to do?

The Cypress.io team has made some pretty useful examples of Cypress unit testing, but the one that has me most excited is the example where you don't need to run a web server.

It's really as simple as:

I honestly can't believe that it's as simple as just importing the function you want to test.

This is a little bit harder for React code, so the steps I provided above are more for testing "vanilla JS/TS" code (i.e. code that isn't specific to any UI framework).

But again, the Cypress.io team has you covered with example of React unit test examples too.

Please give this a try and let me know what you think of it. Ultimately, I feel incredibly grateful to be developing code at a time when we have such wonderfully fast and easy to use tooling at our disposal.

I'd love to hear what your experiences are, so please share! :)

P.S. If you're already a pro with Cypress and you're looking to level-up, learn how "fixture factories" can improve your test code.

Once suspended, dgreene1 will not be able to comment or publish posts until their suspension is removed.

Once unsuspended, dgreene1 will be able to comment and publish posts again.

Once unpublished, all posts by dgreene1 will become hidden and only accessible to themselves.

If dgreene1 is not suspended, they can still re-publish their posts from their dashboard.

Once unpublished, this post will become invisible to the public and only accessible to Dan Greene.

Thanks for keeping DEV Community 👩‍💻👨‍💻 safe. Here is what you can do to flag dgreene1:

Unflagging dgreene1 will restore default visibility to their posts.