Functions that can return multiple values at a different time interval, as per the user demands and can manage its internal state are generator functions. A function becomes a GeneratorFunction if it uses the function* syntax.

Note: When a generator function is executed it returns a new Generator object.

The pause and resume are done using yield&next. So let's look at what are they and what they do.

The yield keyword pauses generator function execution and the value of the expression following the yield keyword is returned to the generator's caller. It can be thought of as a generator-based version of the return keyword.

The yield keyword actually returns an IteratorResult object with two properties, value and done. (Don’t know what are iterators and iterables then read here).

Here, UUIDGenerator is a generator function which calculates the UUID using current time a random number and returns us a new UUID every time its executed.

To run the above function we need to create a generator object on which we can call next().

UUID.next() this will return you the new UUID on each UUID.next() undervalue key and done will always be false as we are in an infinite loop.

Note: We pause above the infinite loop, which is kind of cool and at any “stopping points” in a generator function, not only can they yield values to an external function, but they also can receive values from outside.

There is a lot of practical implementation of generators as one above and a lot of libraries that heavily use it, co, koa, and redux-saga are some examples. 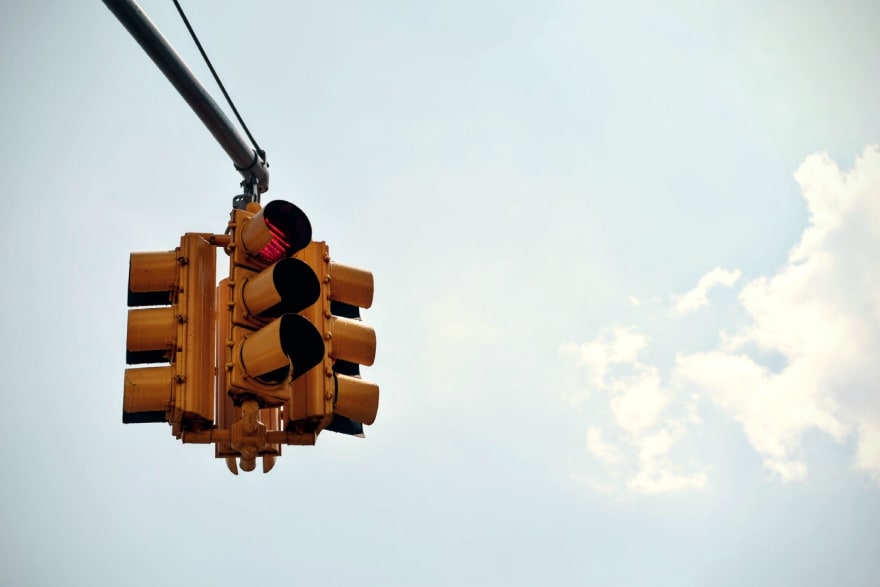 Traditionally, callbacks were passed and invoked when an asynchronous operation returned with data which are handled using Promise.

Async/Await is the special syntax to work with promises in a more comfortable fashion which is surprisingly easy to understand and use.
Async keyword is used to define an asynchronous function, which returns an AsyncFunction object.

Await keyword is used to pause async function execution until a Promise is fulfilled, that is resolved or rejected, and to resume execution of the async function after fulfillment. When resumed, the value of the await expression is that of the fulfilled Promise.

So far so good, now let's see a simple example:-

The asyncFunction execution “pauses” at the line await promise and resumes when the promise settles, with the result becoming its result. So the code above shows “i am resolved!” in one second.

Please consider entering your email here, if you’d like to be added to my email list and follow me on dev.to to read more article on javascript and on GitHub to see my crazy code.

If anything is not clear or you want to point out something, please comment down below.

Things I do to be motivated towards work 🥳

Once suspended, dg92 will not be able to comment or publish posts until their suspension is removed.

Once unsuspended, dg92 will be able to comment and publish posts again.

Once unpublished, all posts by dg92 will become hidden and only accessible to themselves.

If dg92 is not suspended, they can still re-publish their posts from their dashboard.