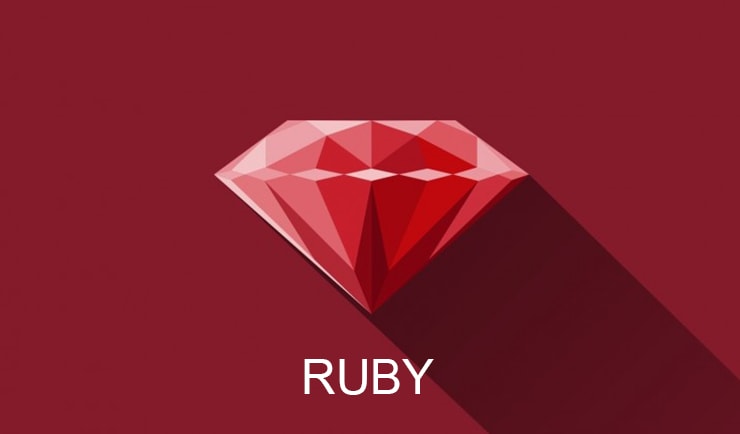 Ruby is one of the most simple programming languages to learn. One of the key areas is readability. However as your code-base increases, so will the complexity.

So what do you use Ruby for anyway?

These are some common use cases:

Ruby has matured quite a bit. It's already over 2 decades in development and will continue to do so. These days Ruby is used by Twitter, Airbnb, Shopify and others.

Rails remains one of the most popular use cases. 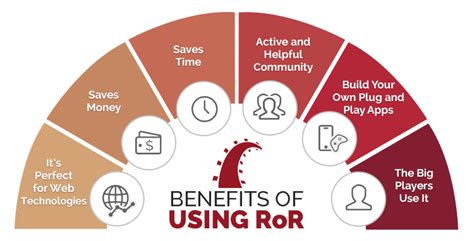 read more: what can ruby be used for

How to Architect Your Project's Directories

How to Spot a Programmer

Scoping and Namespacing in Javascript